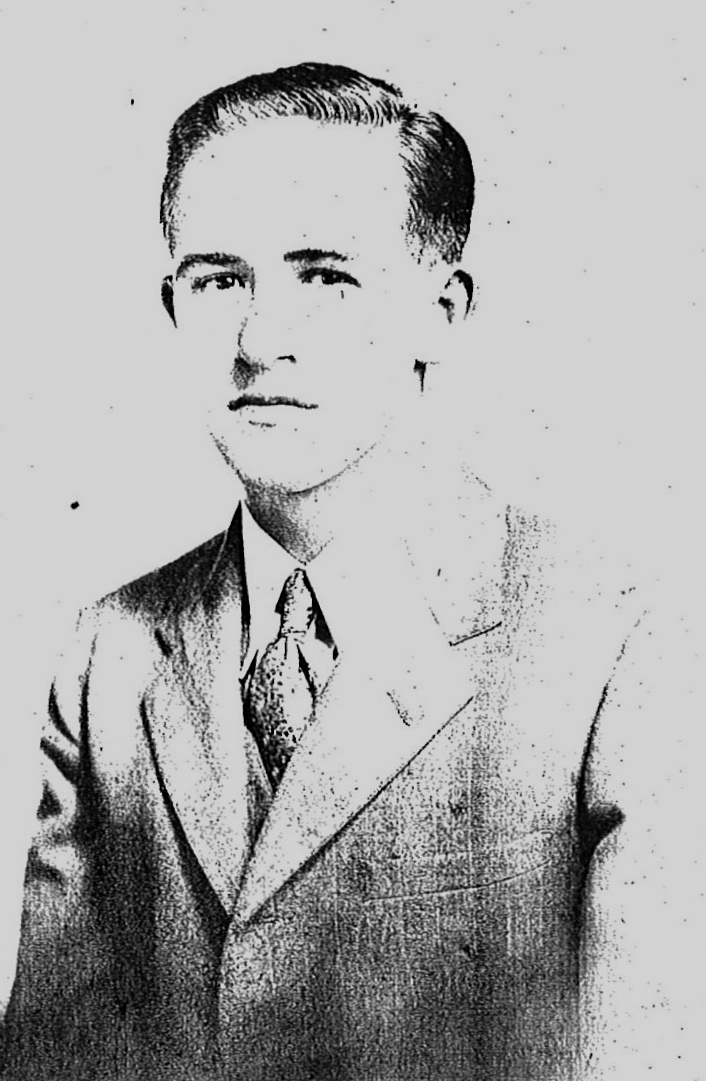 Carl Jackson Branton was born in Swain County, N.C. He enlisted on 20 May 1944 at Camp Shelby in Mississippi.
He was the son of David Tildon Branton and Judy Hall.
Killed in WWII action in Belgium while serving as a Private in the 83th Division, Company A, 2nd Platoon. 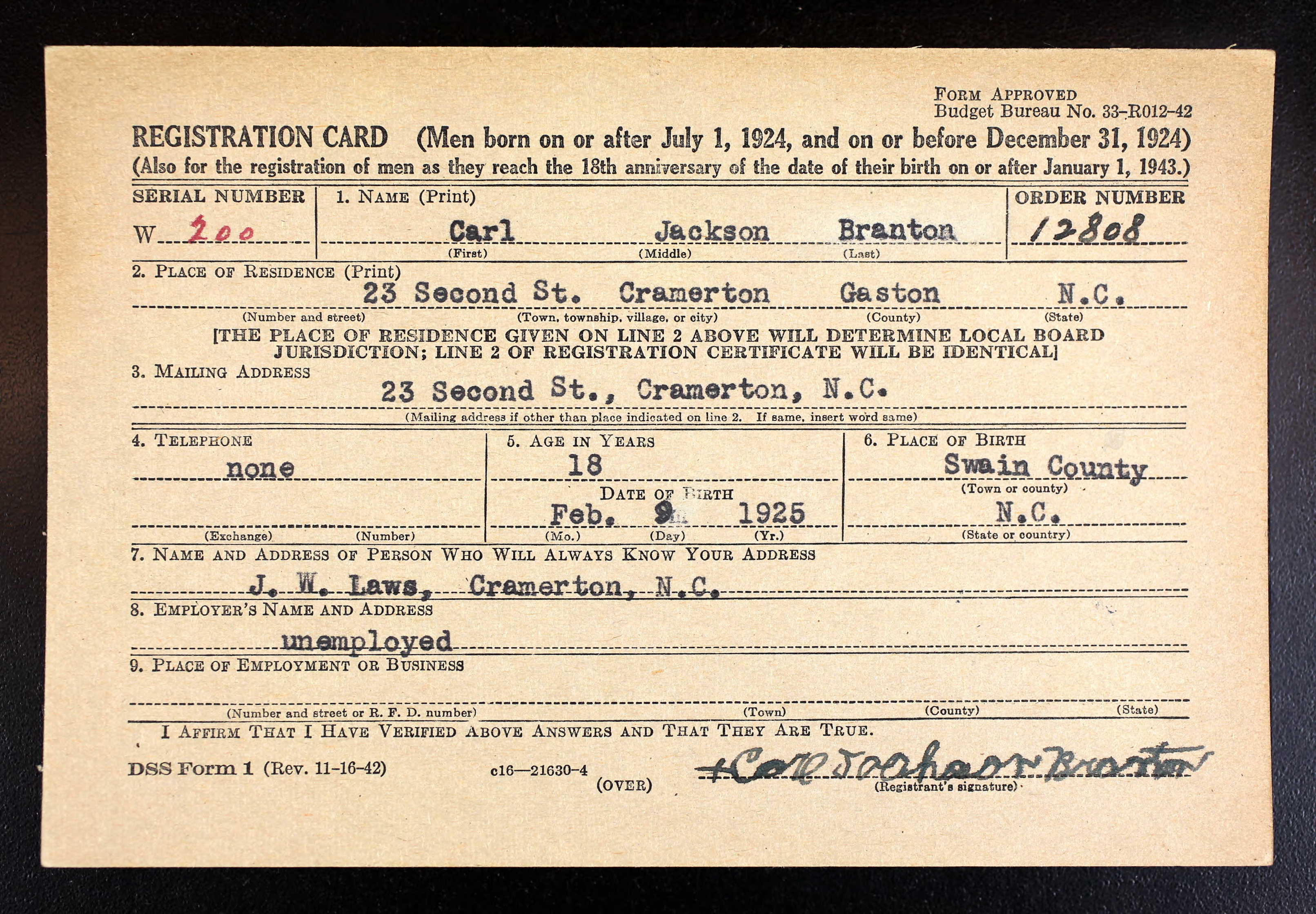