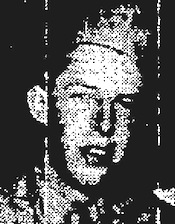 News article Kingsport Times News 7 January 1945
Mr. and Mrs. T.N. Colllins have received word that their son, Pvt Carl Howard Collins, was killed in action August 17 in France. Mr. and Mrs. Collins have received the Purple Heart awarded posthumously to their son. Private Collins went overseas in June, 1943, and was in Italy before he went to France. He was serving with the tank division at the time of his death. 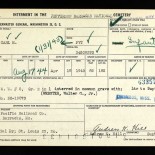 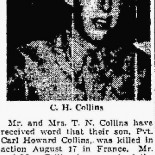