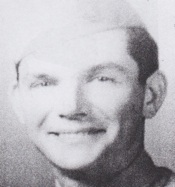 Sergeant Carl Guss Martin of Lake City was born on September 9, 1921. He was the son of William Charles and Isabella White Martin. He was the brother of Charles Russ Martin. He served in Company A, 18th Infantry, 1st Infantry Division. He died on November 10, 1942 in St. Cloud, Oran, North Africa. He was buried in Leach Cemetery on June 22, 1948.

Clinton Courier News, July 20, 1944
Word has been received by Mr. and Mrs. Charlie Martin of Lake City from the War Department that their son, Sgt. Charles (Rus) Martin, who has been a prisoner of the Italians since Dec. 24, 1942 had been released and was back with his old outfit. The telegram said a letter would be received from the boy soon.
(Rus is at the left in the picture of the twins, with Gus at the right).
The twin sons of Mr. and Mrs. Martin, Sgt. Gus and Sgt. Rus were together on the initial invation of North Africa. Gus was killed in November, 1942 and then Rus was reported missing. Later it was announced he was a prisoner of the Italians. 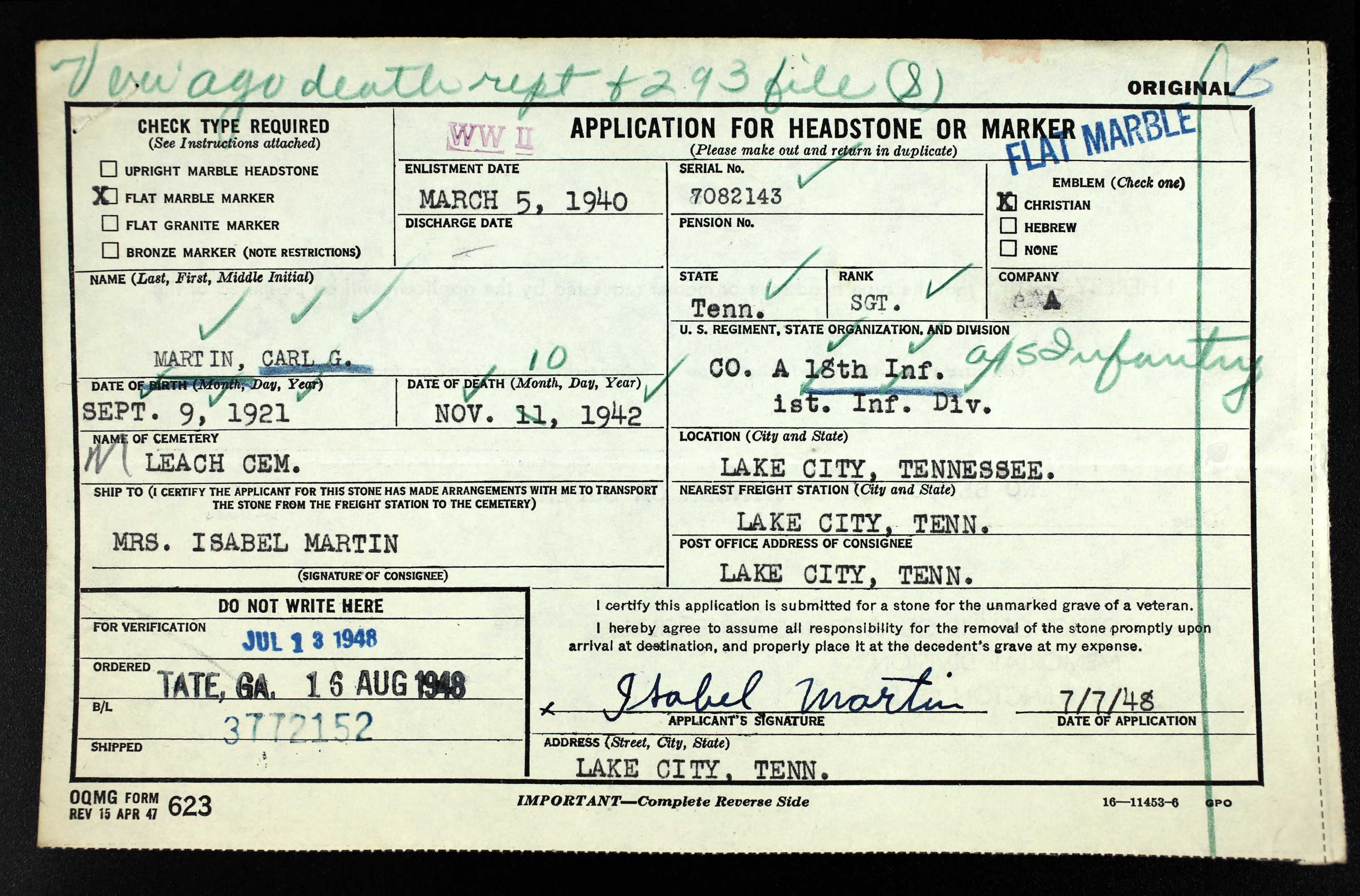 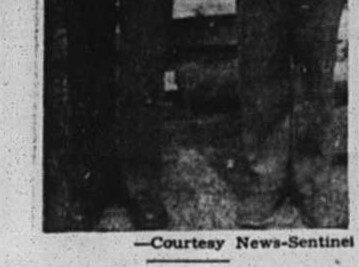