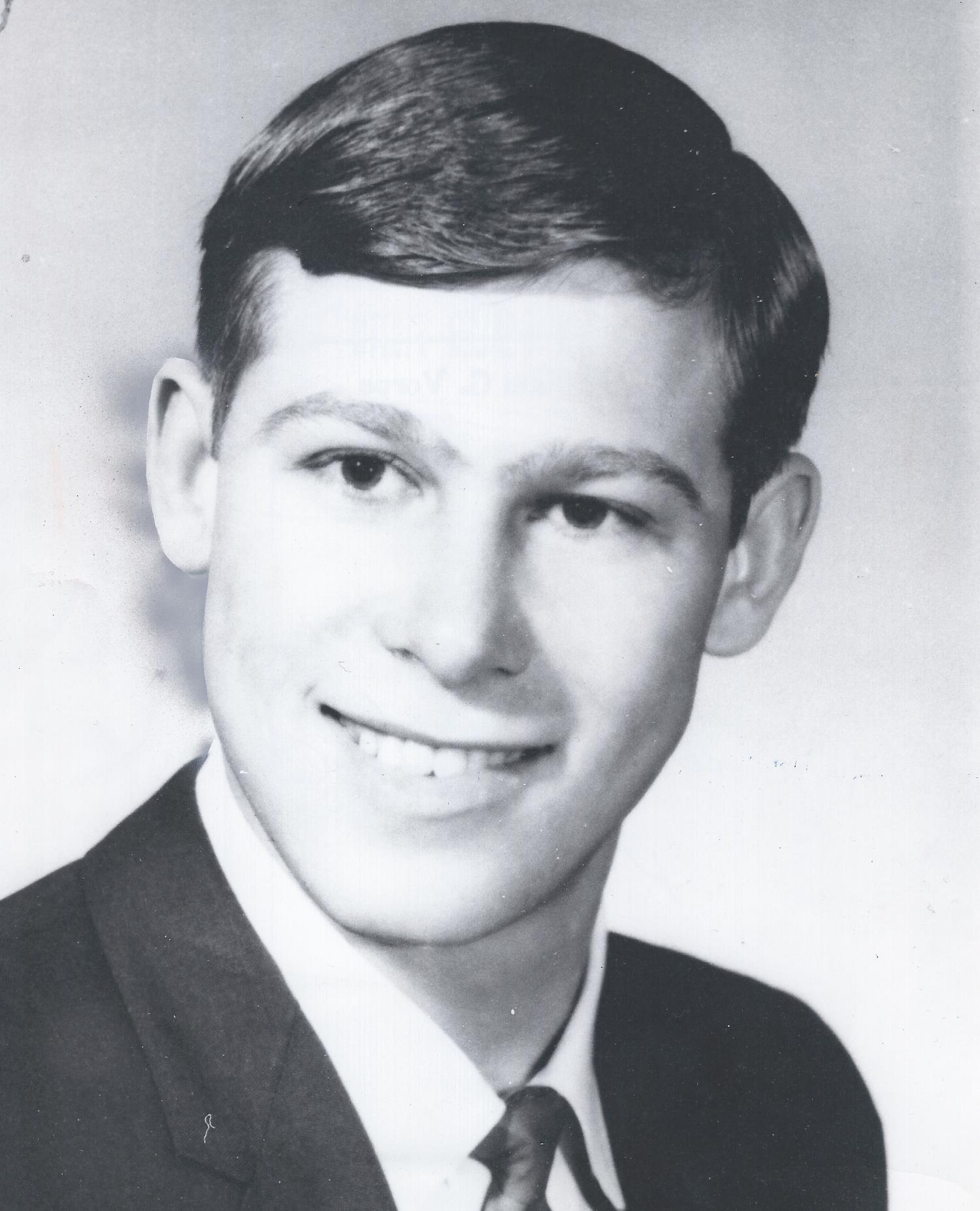 Sergeant Carl Ealy was born on July 24, 1949, and was originally from Cleveland, Ohio. He served his country in the Vietnam War in the United States Army, in G Battery, 29th Artillery, Americal Division. His tour in Vietnam began on March 4, 1970. Slightly over three months later, on June 8, 1970, Sgt. Ealy was killed under hostile conditions from artillery fire in Quang Tin province, South Vietnam; he was 20 years old at the time of his death. He was a recipient of the Purple Heart medal. Sgt. Ealy is buried at Union Cemetery in Newport, Tennessee, and is memorialized on the Vietnam Veterans Memorial on Panel 9W, Line 26. 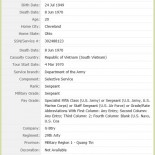