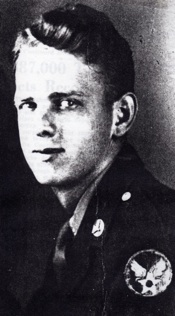 Patrick County’s World War Two Plane Crash On Bull Mountain
The Story…
Teenager Leland Martin of Patrick County was walking home after seeing a movie in the town of Stuart, Virginia, on the night of March 15, 1944. The night was clear and cloudless. He noted a low flying plane, a bomber circling over the countryside. The plane heading north swung to the west. Martin saw a flash around ten o’clock on the mountain. Martin went first to the home of Bill Wood and then to James Taylor to let someone know what he saw. The three of them, Martin, Taylor and Wood went up the mountain to the crash site. When Leland went to school in Critz the next day he went to every class to tell what he saw. Leland Martin joined the Air Force and became a bomber pilot as a Colonel. He works with the Confederate Air Force in Texas. In the spring of 1944 World War Two raged all over the world.
In Patrick County, Virginia, a ten year old boy saw a light on Bull Mountain he had never seen before. This was Clarence Hall’s first recollection of this historical event that would become his hobby. His story is like many other involved in history beginning at a young age with a pivotal event. What Clarence Hall observed was the fire occurring after ten o’clock on the night of Wednesday, March 15, 1944, when a B24E Liberator aircraft crashed and burned on impact on 3,000 foot Bull Mountain.

All eleven men aboard perished.
The other crew members were: 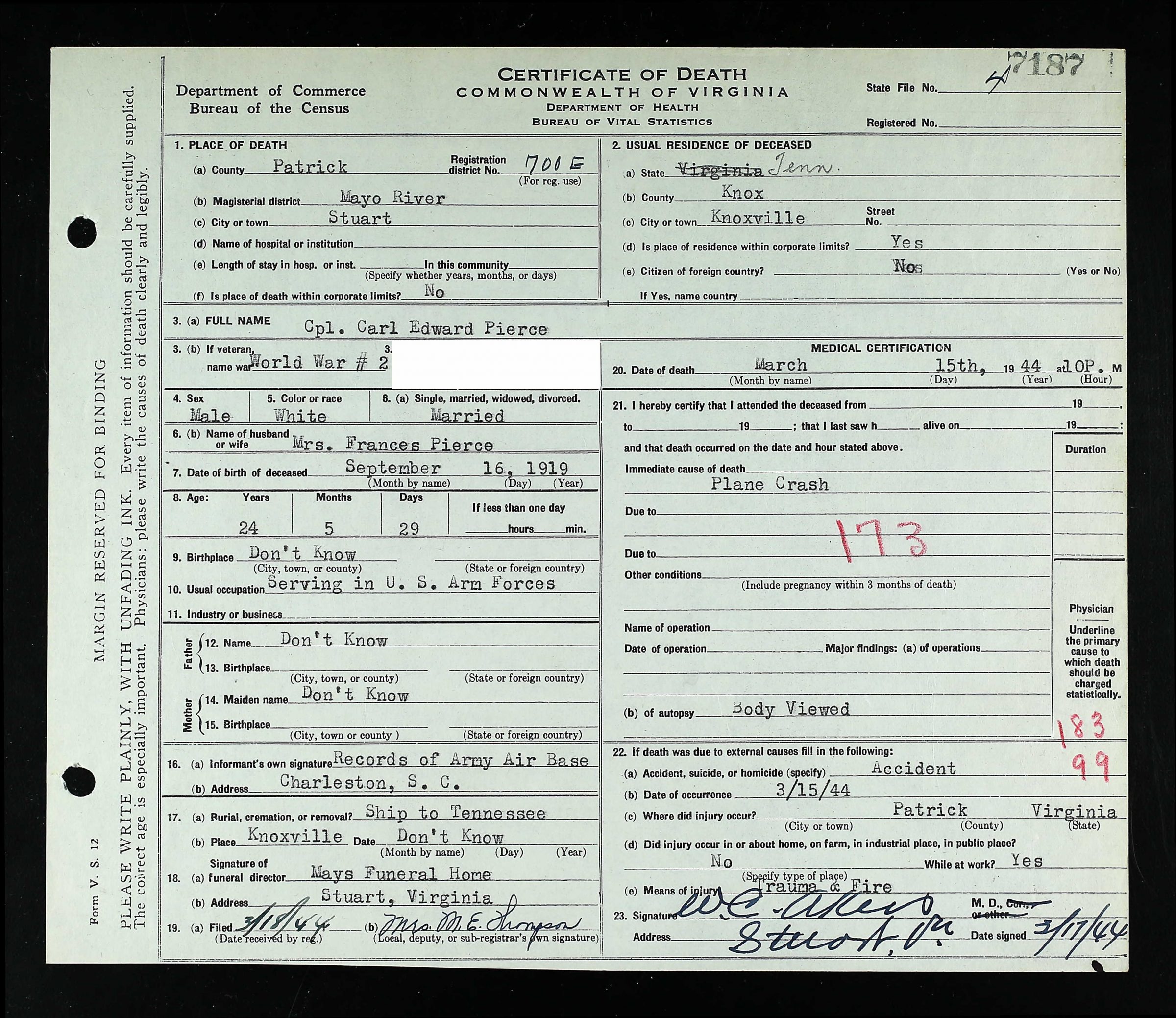 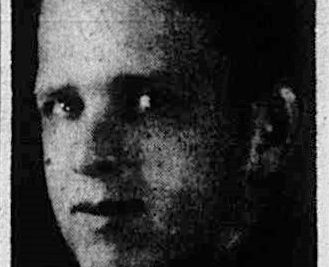