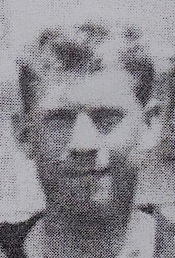 Private Carl E. Foust of Lake City was born on September 14, 1917. He was the son of Solomon and Pearl Poore Foust. Private Foust had one sister, Edna Foust. He enlisted in the military on January 6, 1942 in Fort Oglethorpe, Georgia. He served in the European theater of war in the Field Artillery. He was killed in action on December 28, 1944 in Belgium. He was buried in Leach Cemetery on April 18, 1948. Funeral services were held at Fraterville Baptist Church and the American Legion was in charge at the grave. 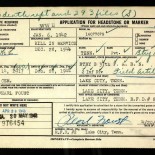 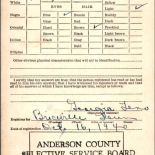 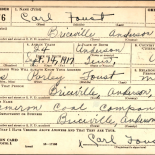