He served on the USS Saratoga
Missing in action since 21 February 1945
He is memorialized at the Honolulu, HI Memorial

After fighting through three years and three months with suffering an enemy bomb hit, the luck of the Navy aircraft carrier USS Saratoga ran out on February 21 in operations at Iwo Jima. Suffering from seven Jap hits, the carrier never-the-less made her way back to Puget Sound Navy yards at Bremerton, Wash. under her own power. The hits struck the carrier causing 315 casualties. The casualties included 123 killed, missing or dead of wounds and 192 wounded. The navy described the action against “Sara” as one of the most concentrated attacks in which a carrier has survived, which might have sunk any other ship. 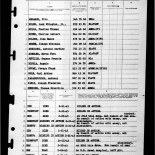 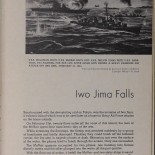 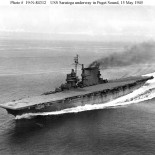