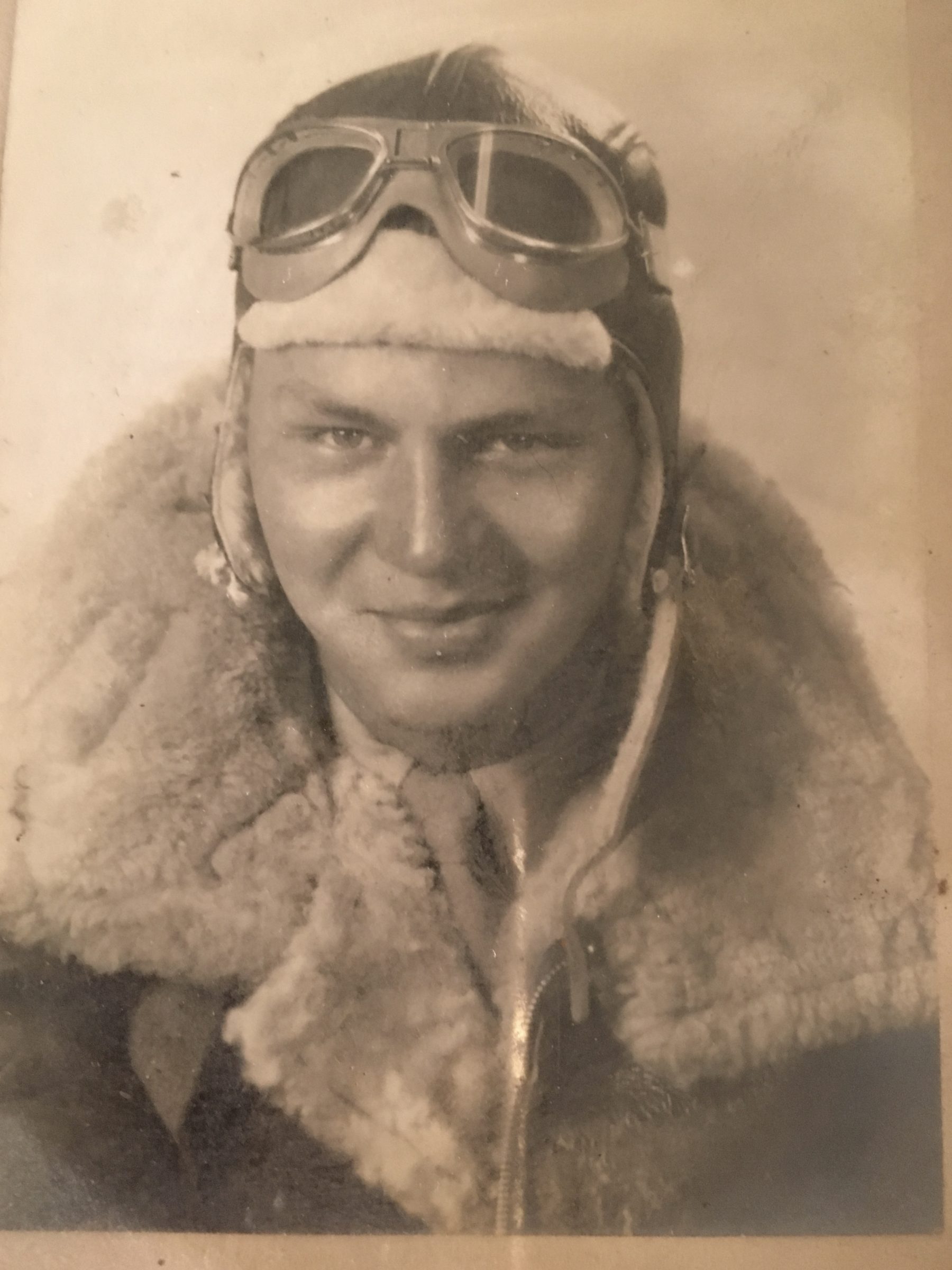 Albert Mayfield Campbell was born December 9, 1923 in Newport (Cocke County) Tennessee to Roy T. Campbell, Senior, and his mother, Polly Vance Brittain (Campbell).  He was a student at East Tennessee State University from 1942-43.

Albert was killed in a training mission on May 31st, 1944 near Columbus Air Force Base in Mississippi alongside Flight Instructor Harry Sayle, Jr of Memphis. The style of plane they were in, a Beechcraft “Wichita” AT-10, supposedly had a defect in that the manifold was used to heat the cockpit but it leaked carbon monoxide into the plane. As a result, the pilots were put to sleep. Several of these planes crashed before they learned of this defect.

Note: in the pictures with two men standing, Albert Campbell is on the left and in the one with the four aviators, he is in the light pants, second from right. 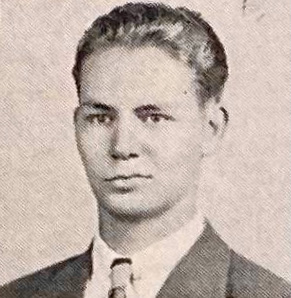 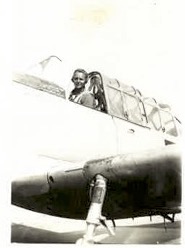 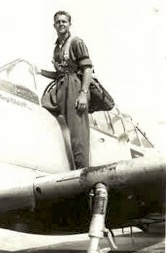 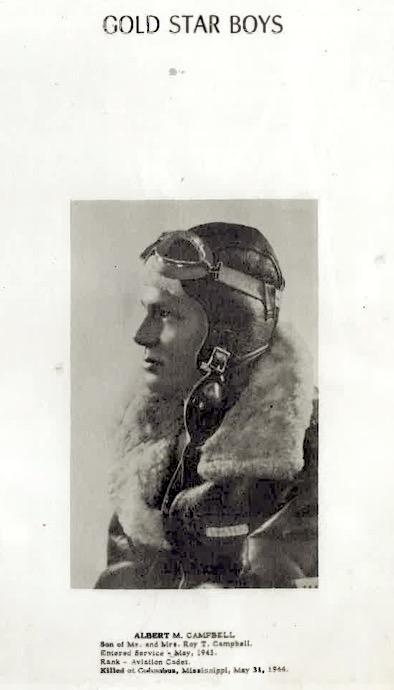 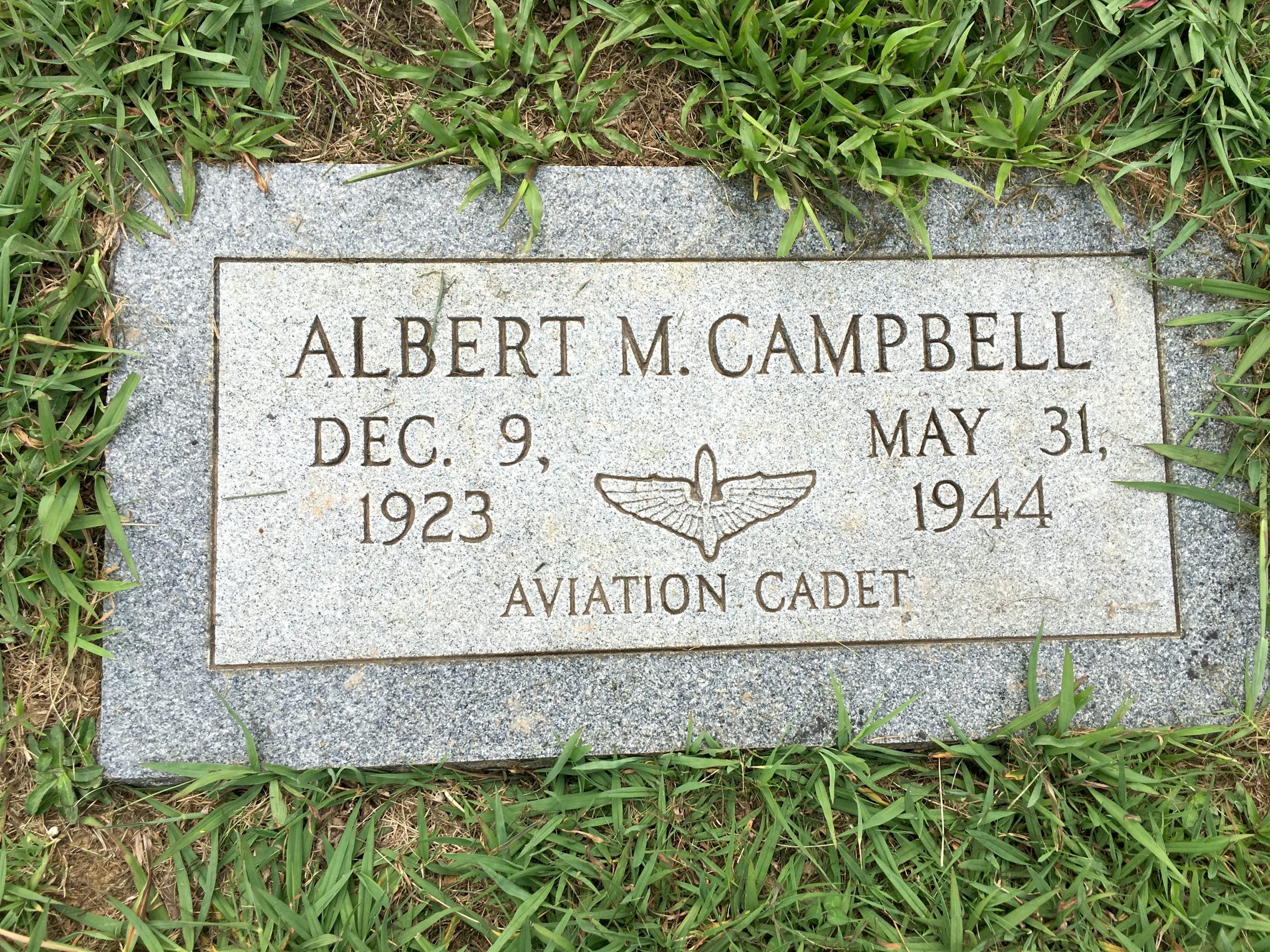 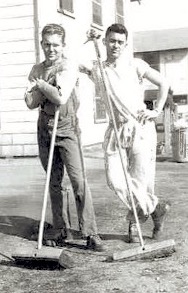 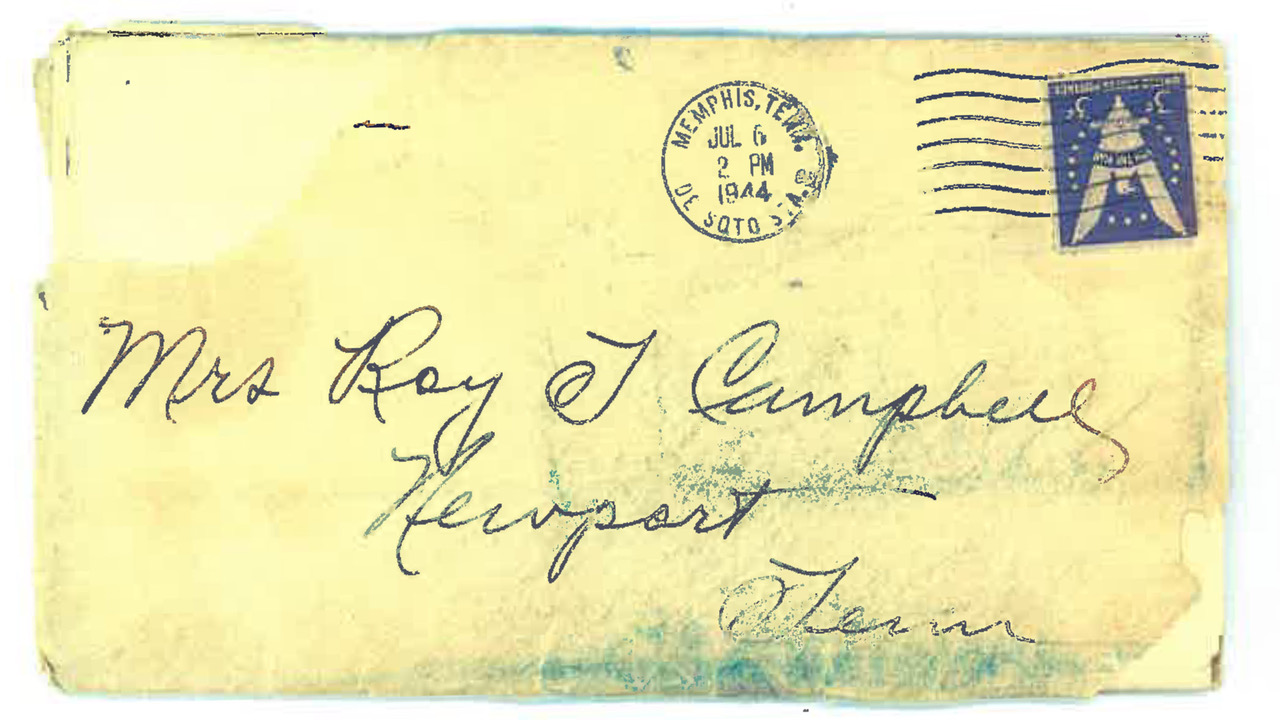 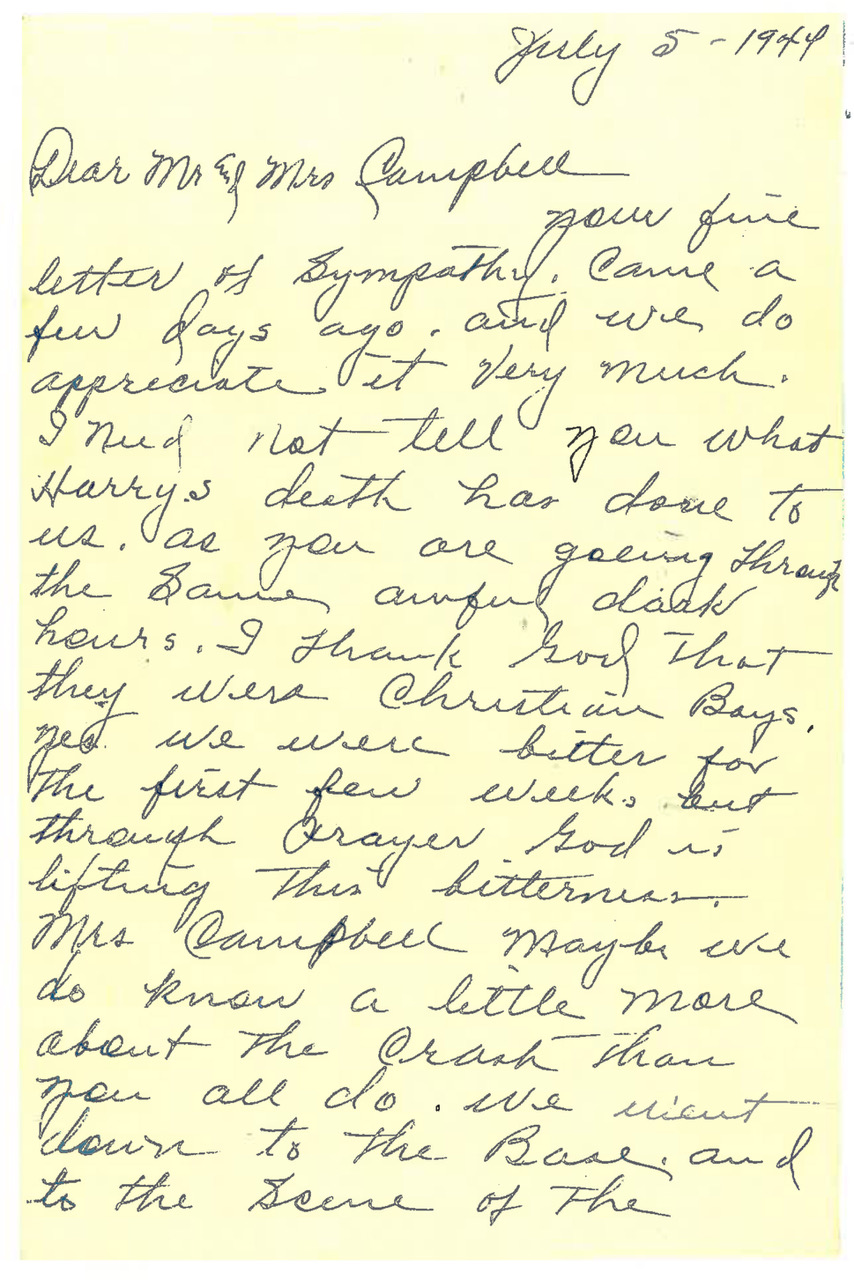 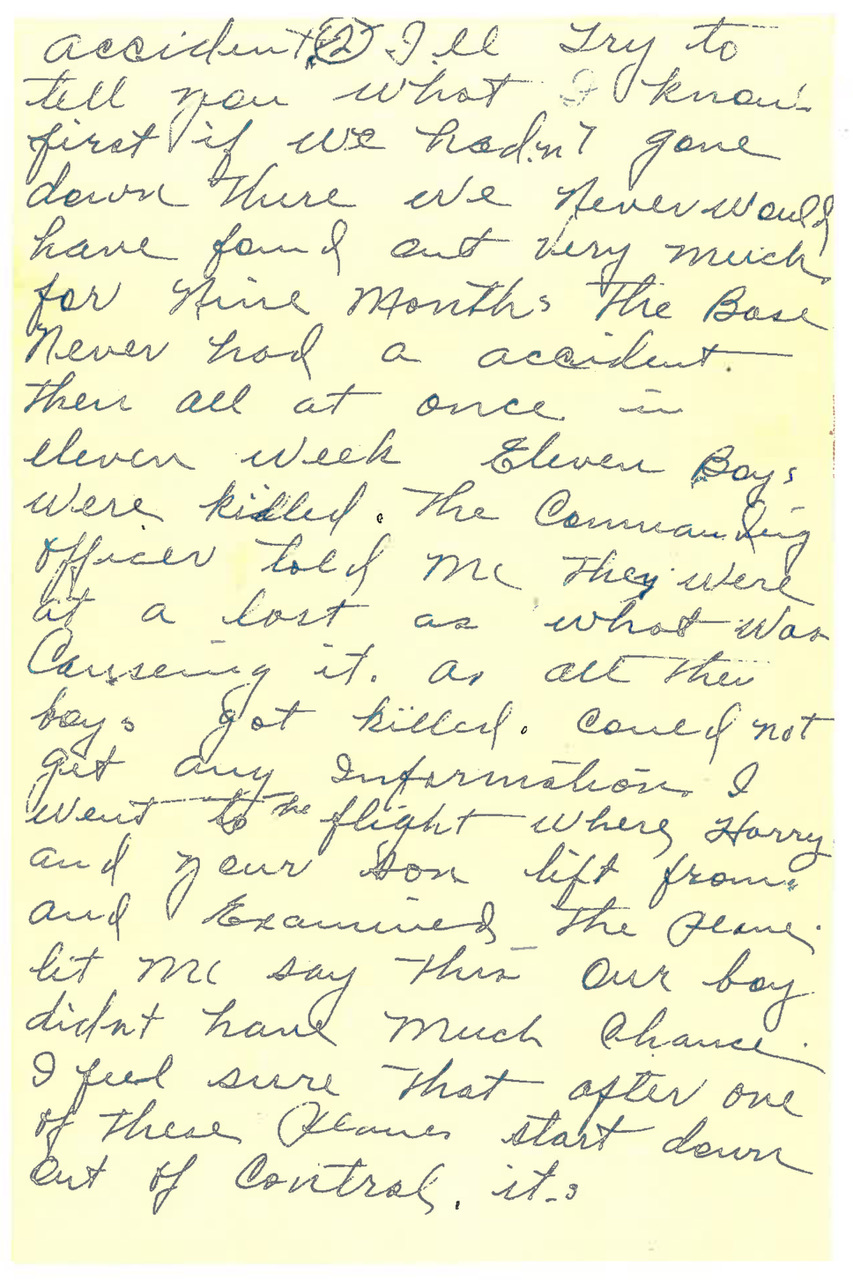 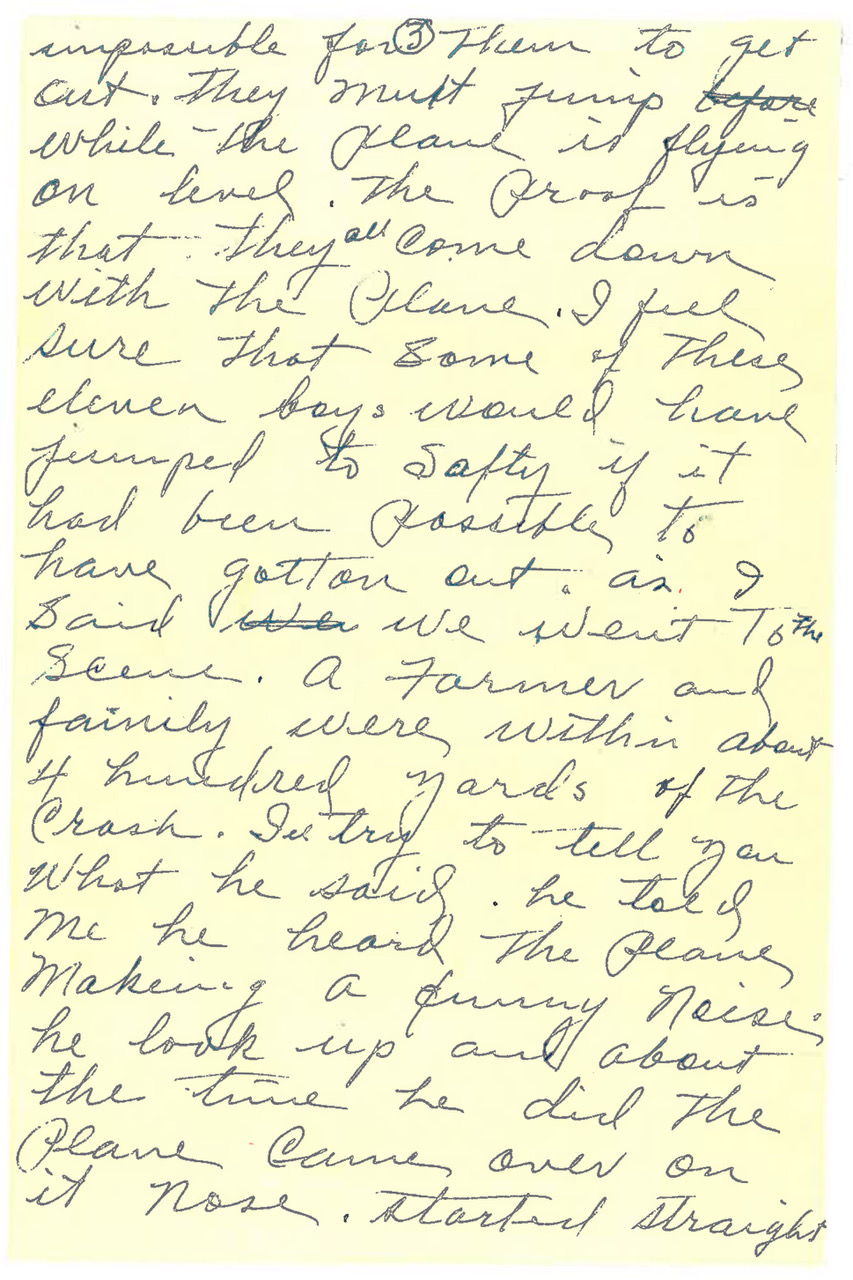 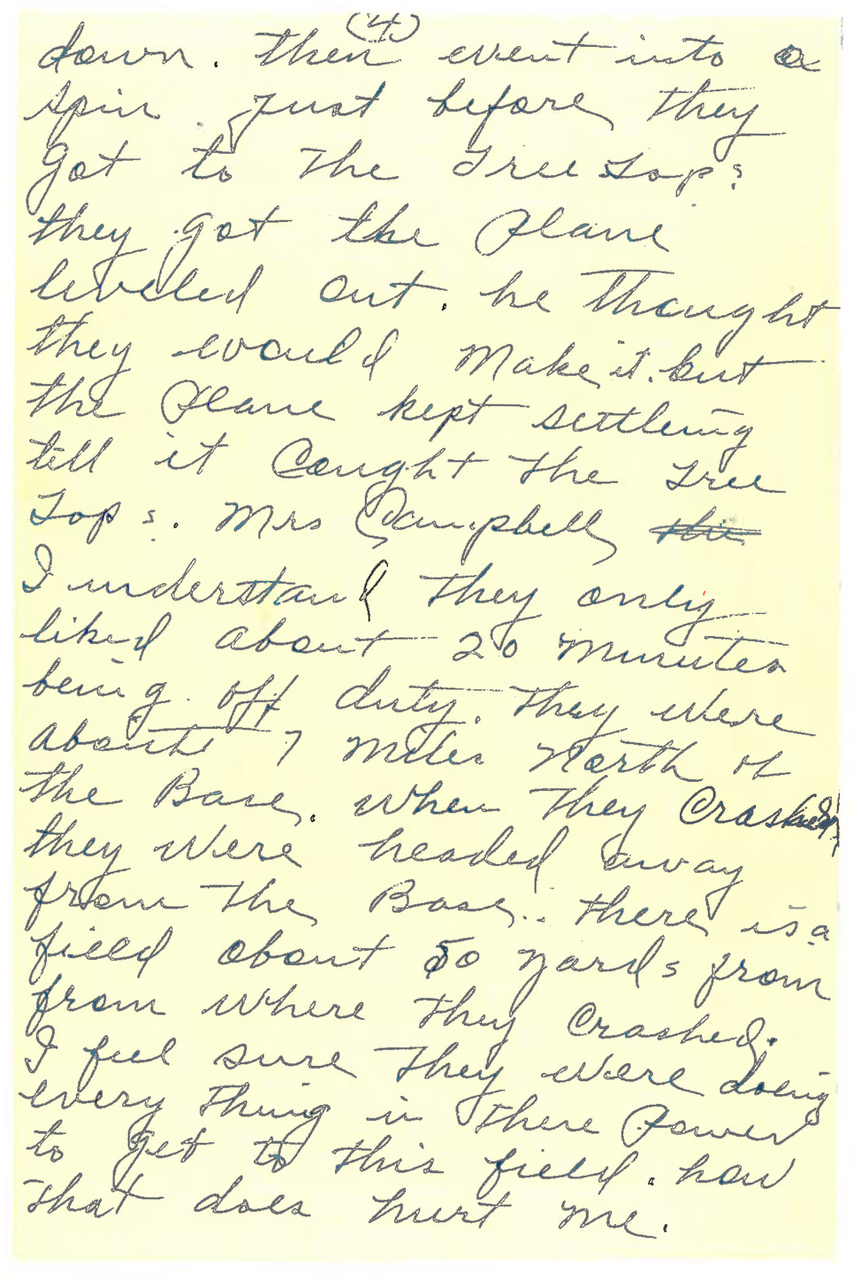 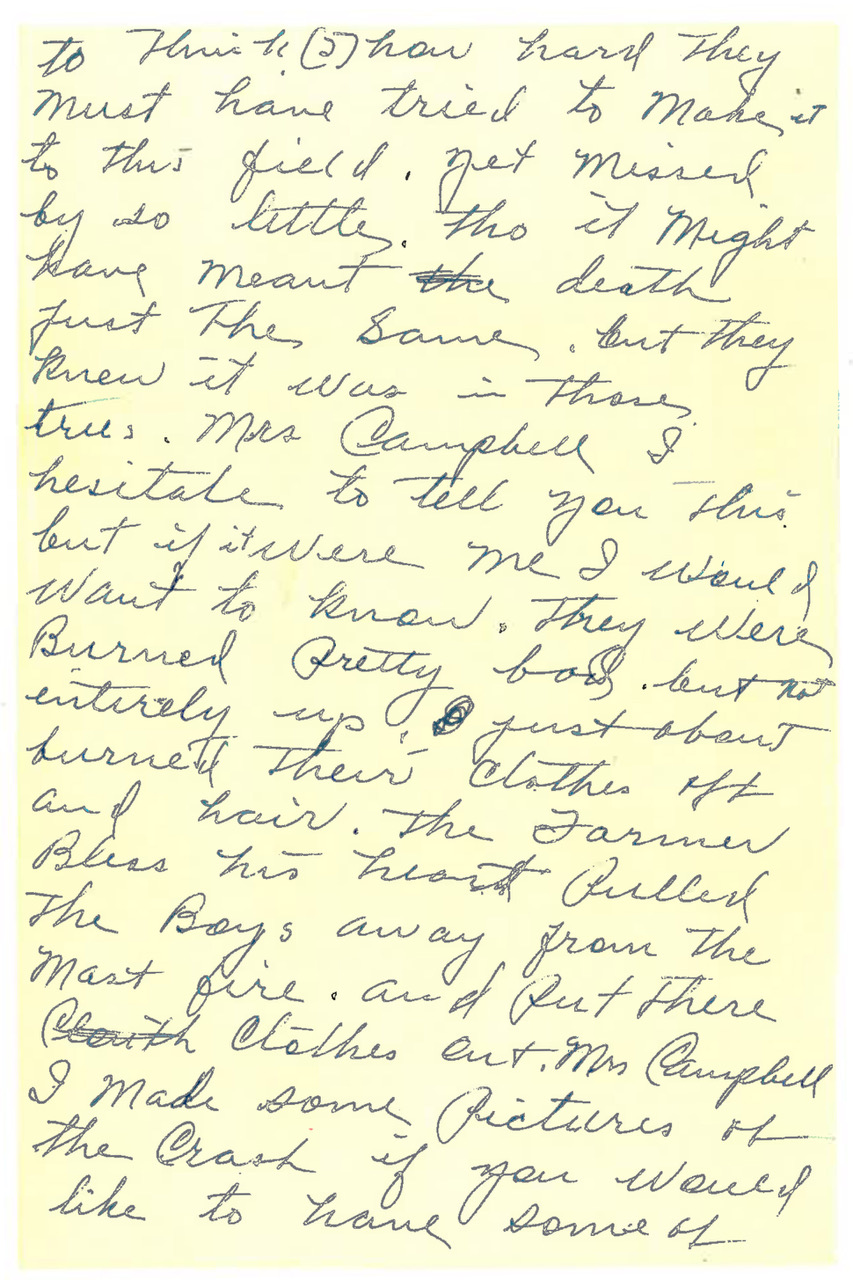 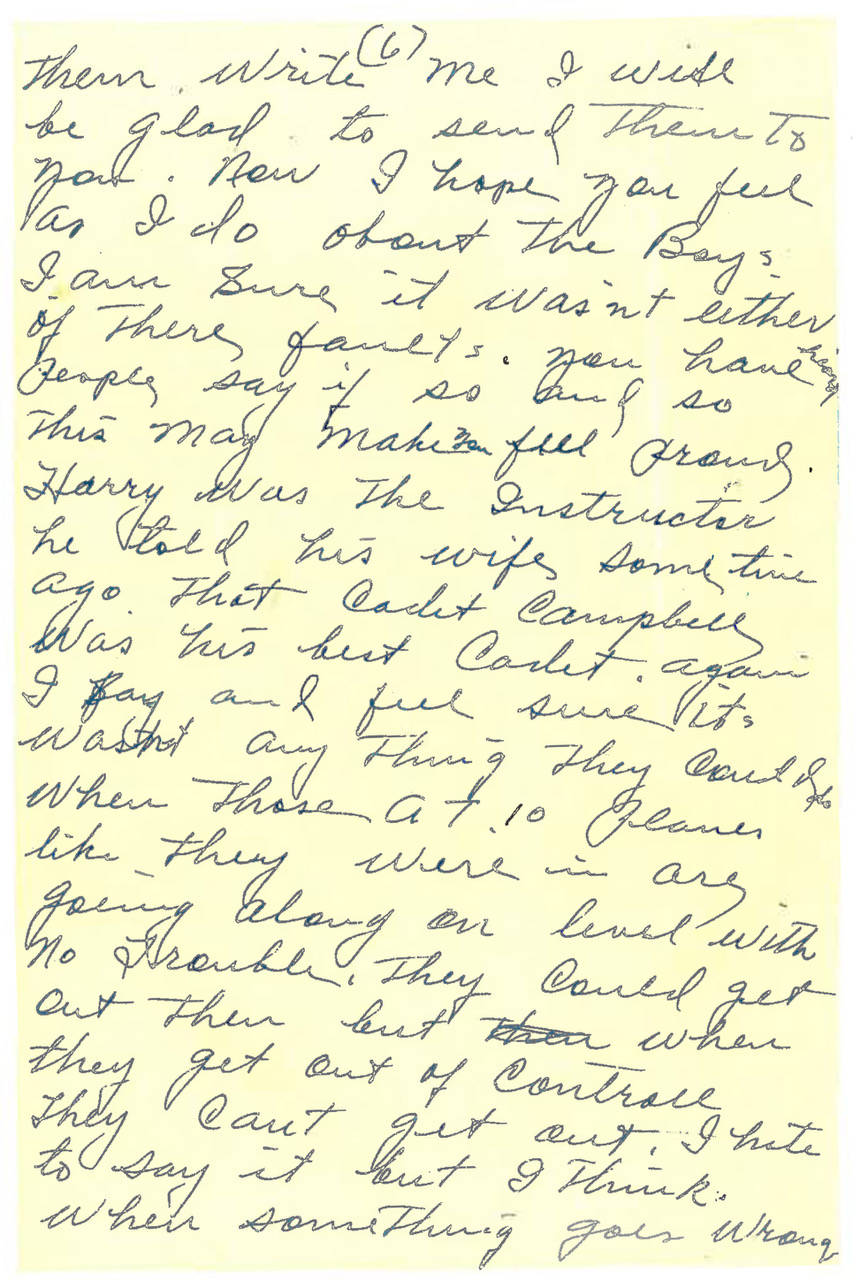 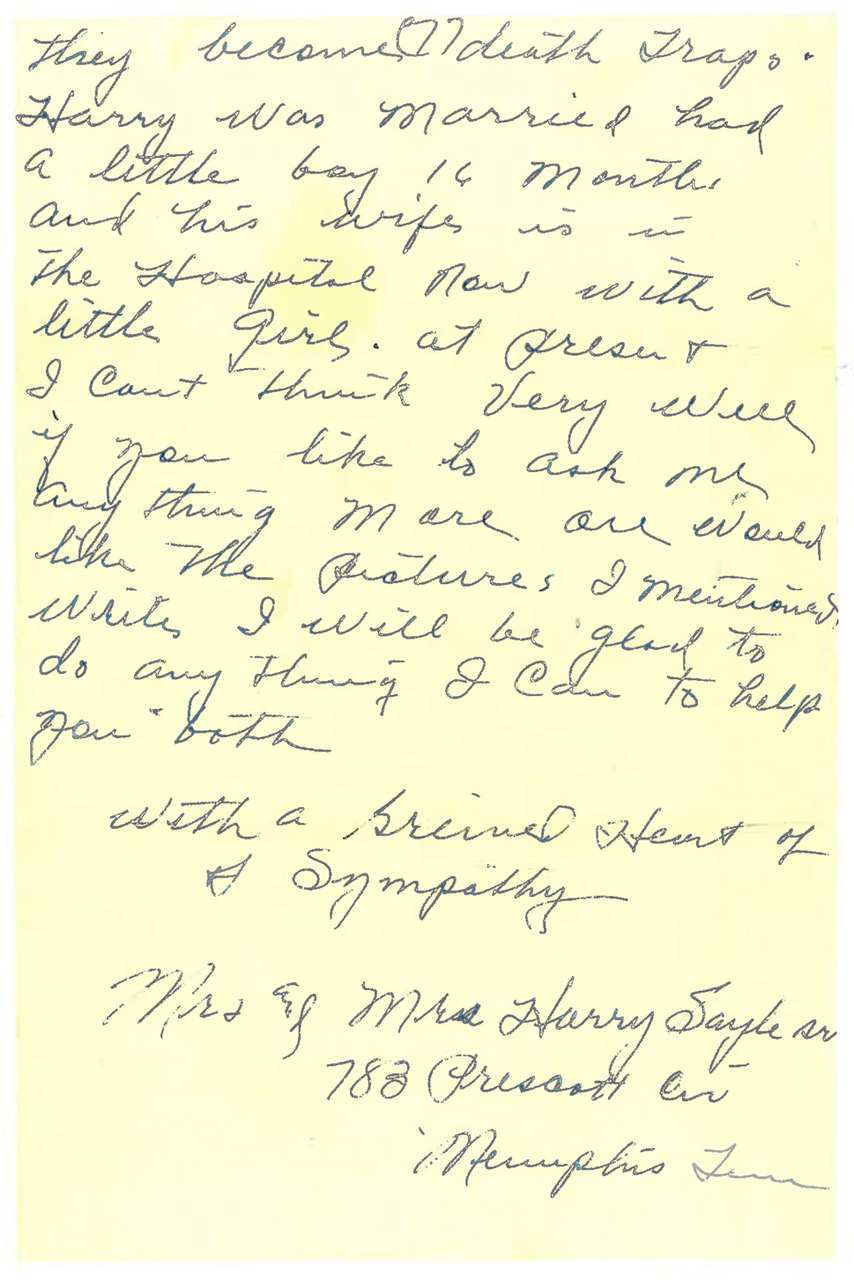 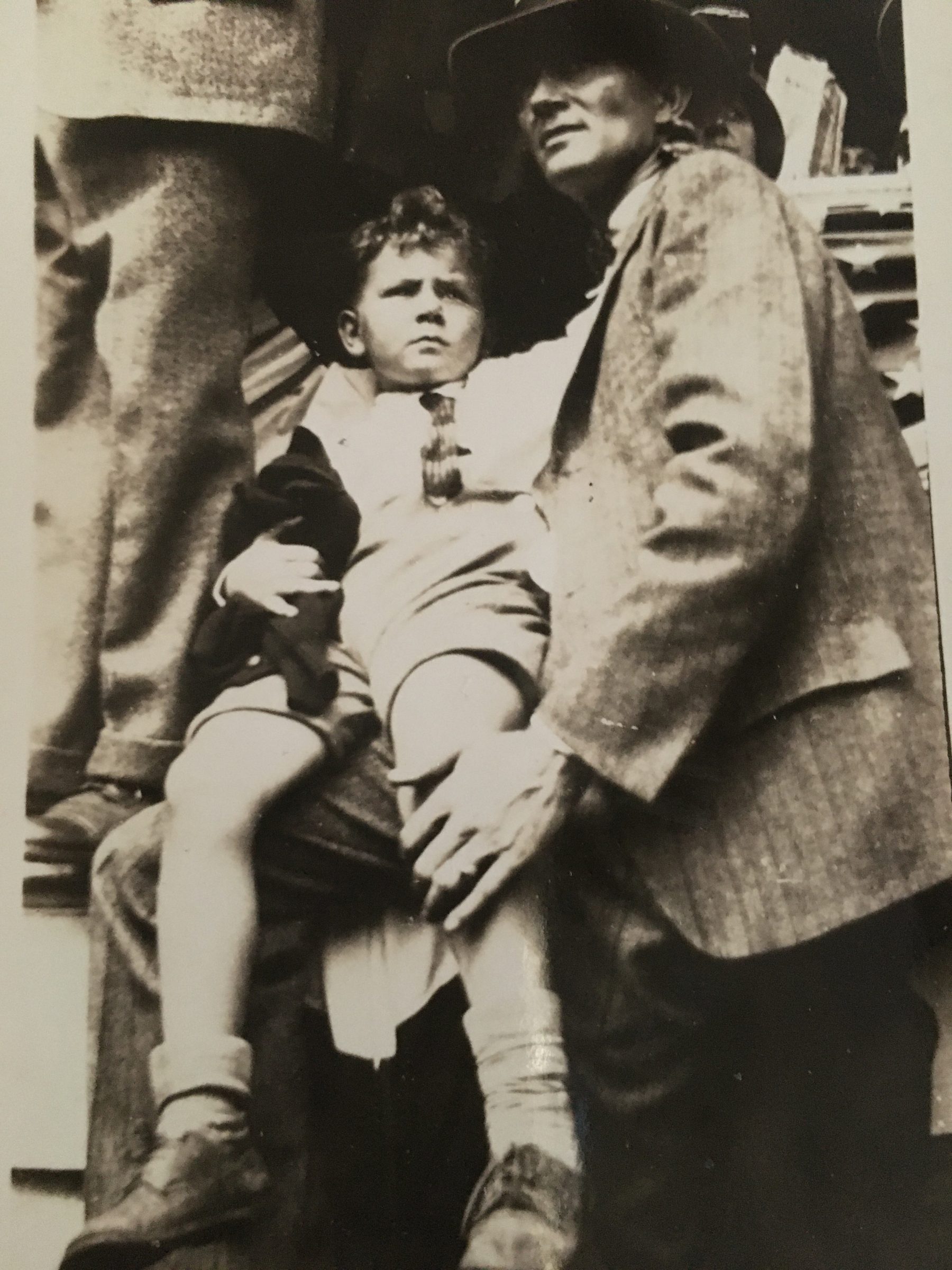 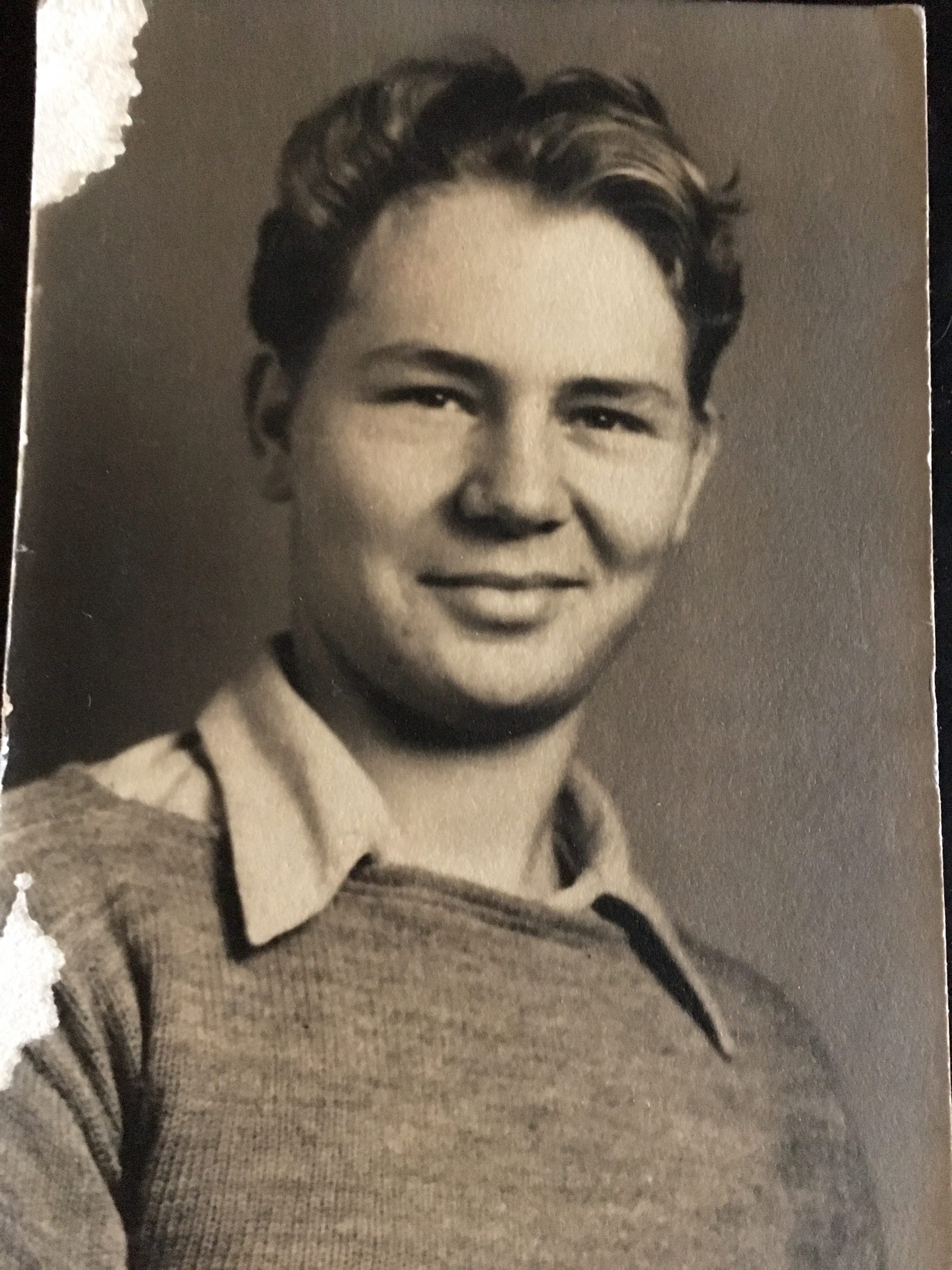 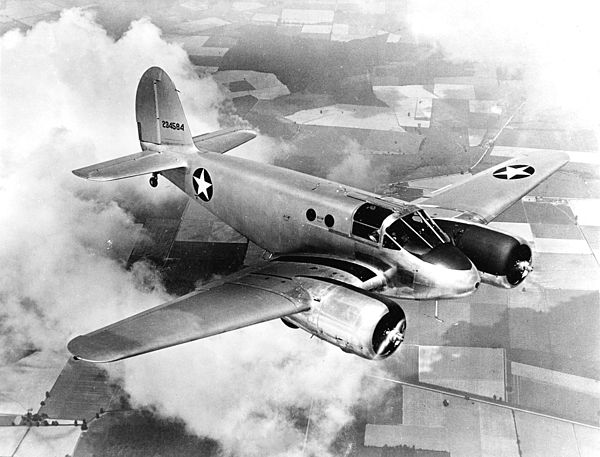 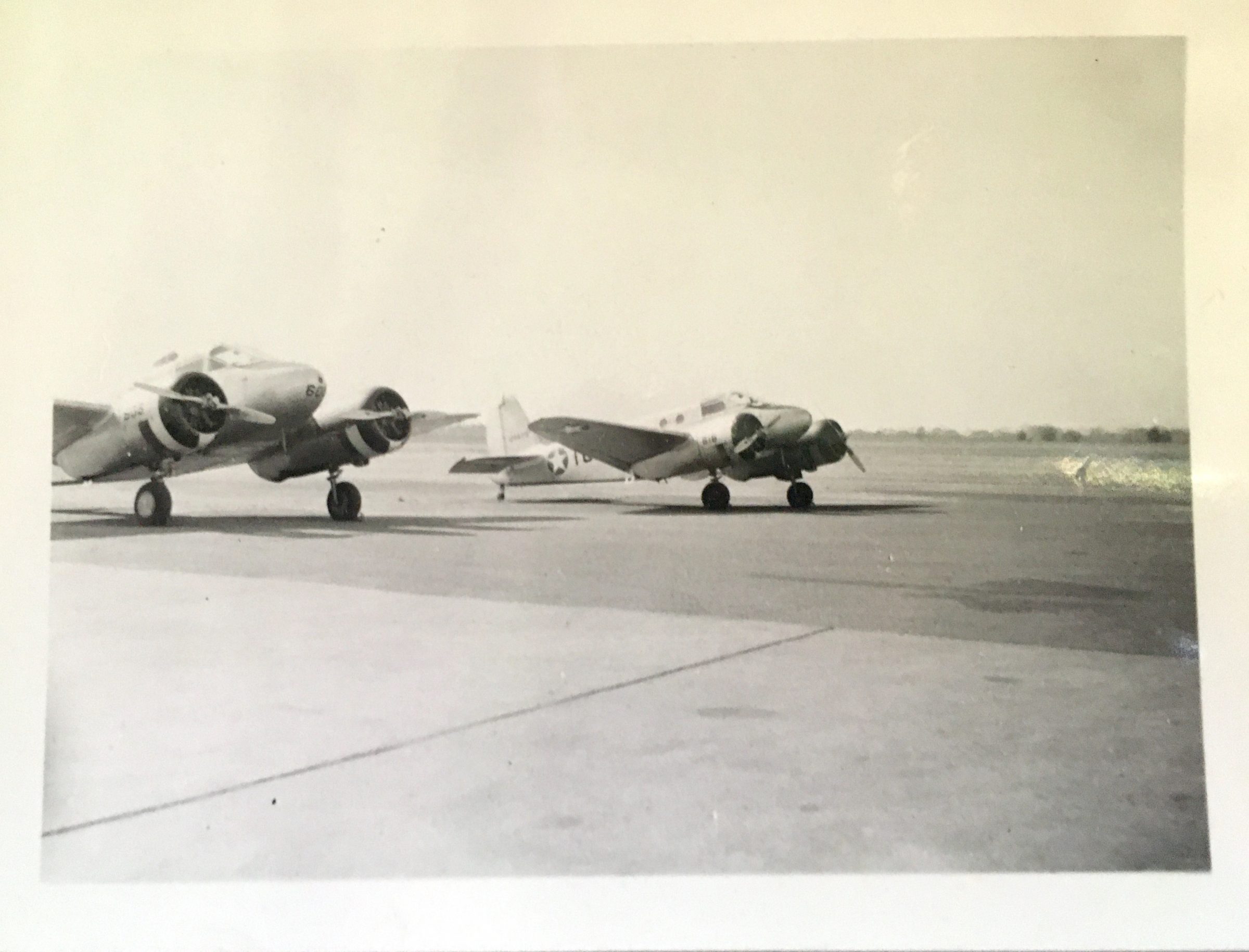 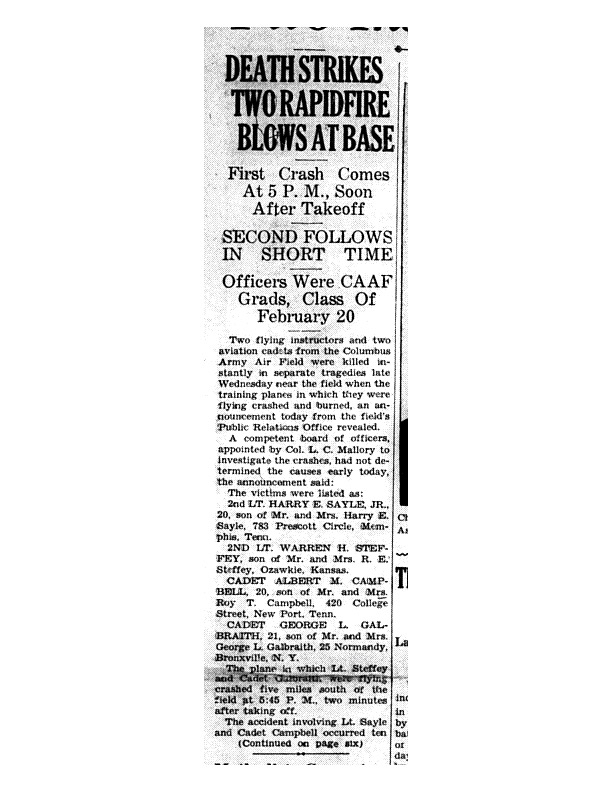 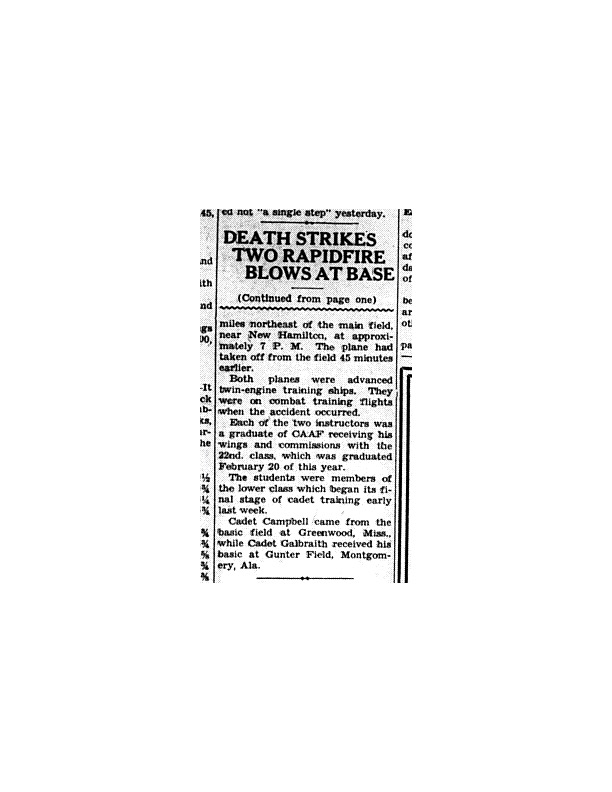 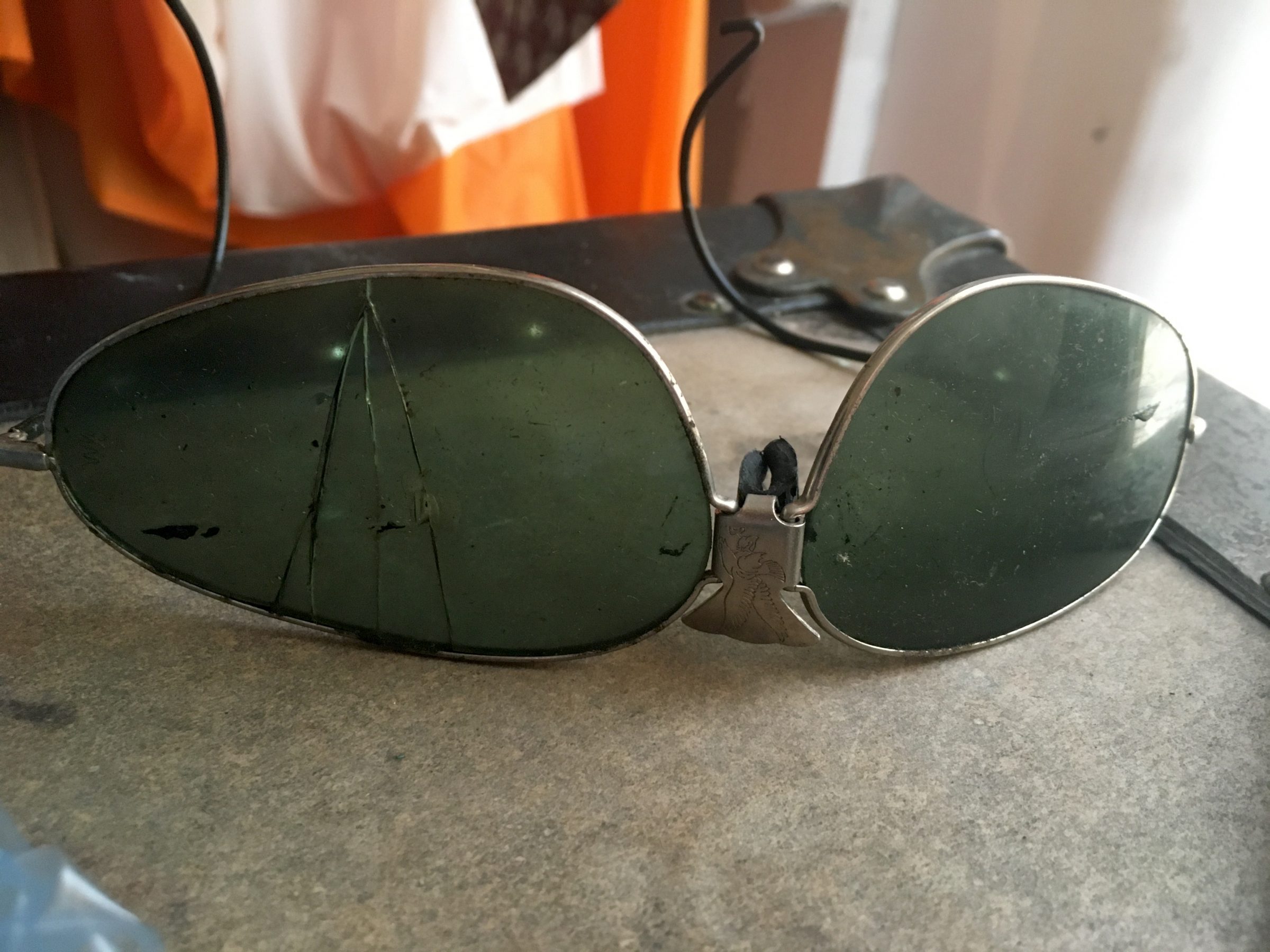 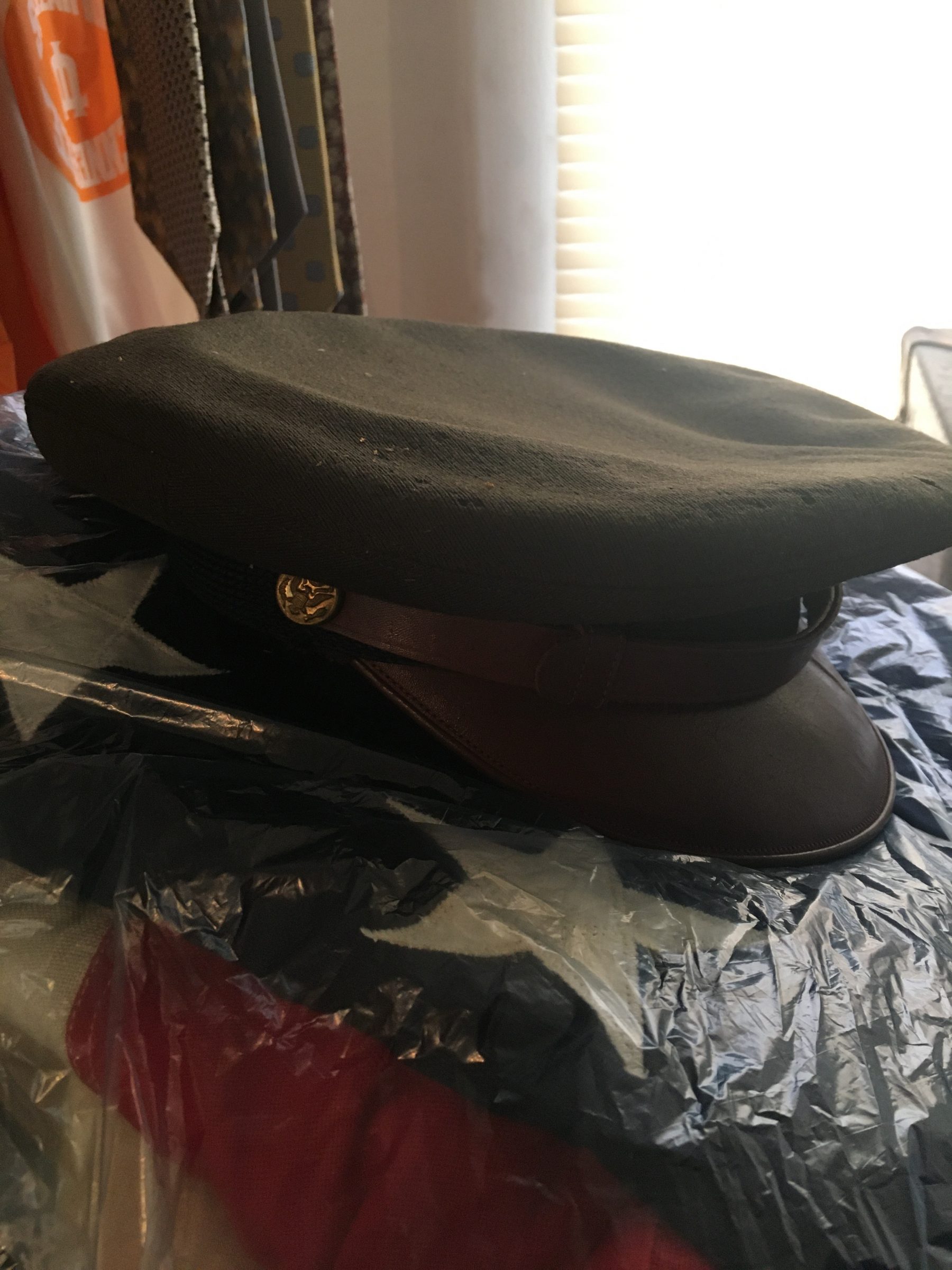 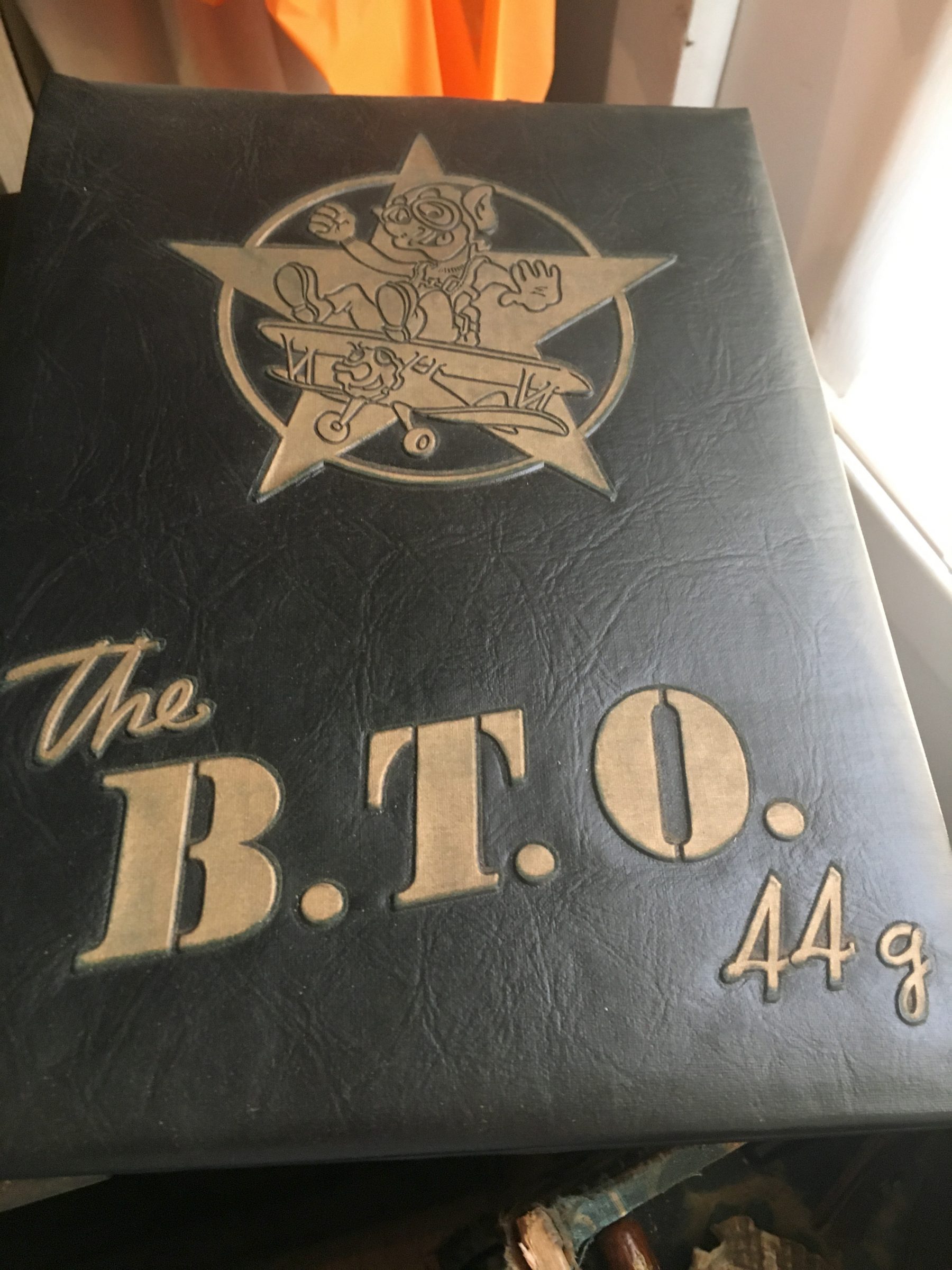 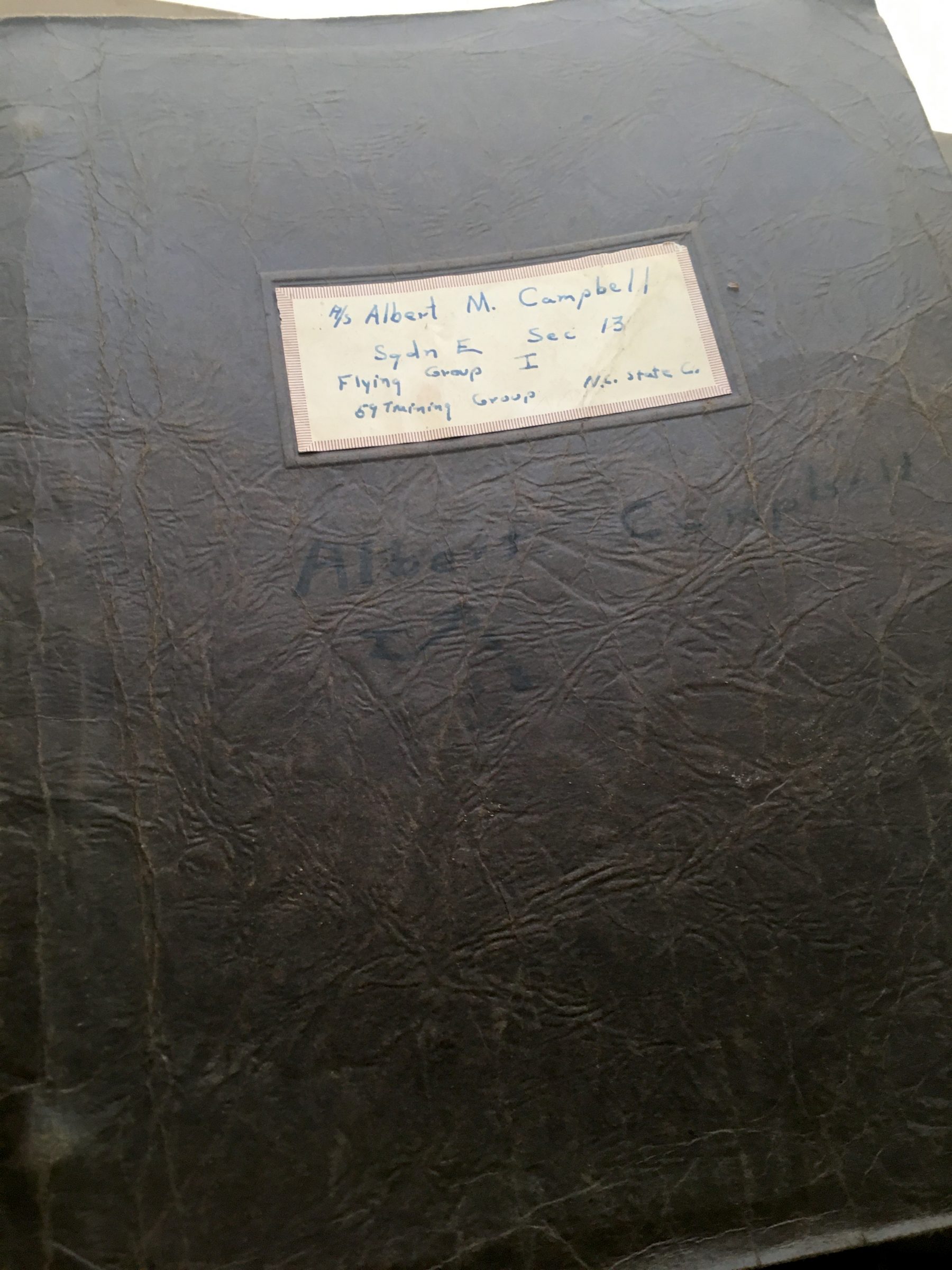 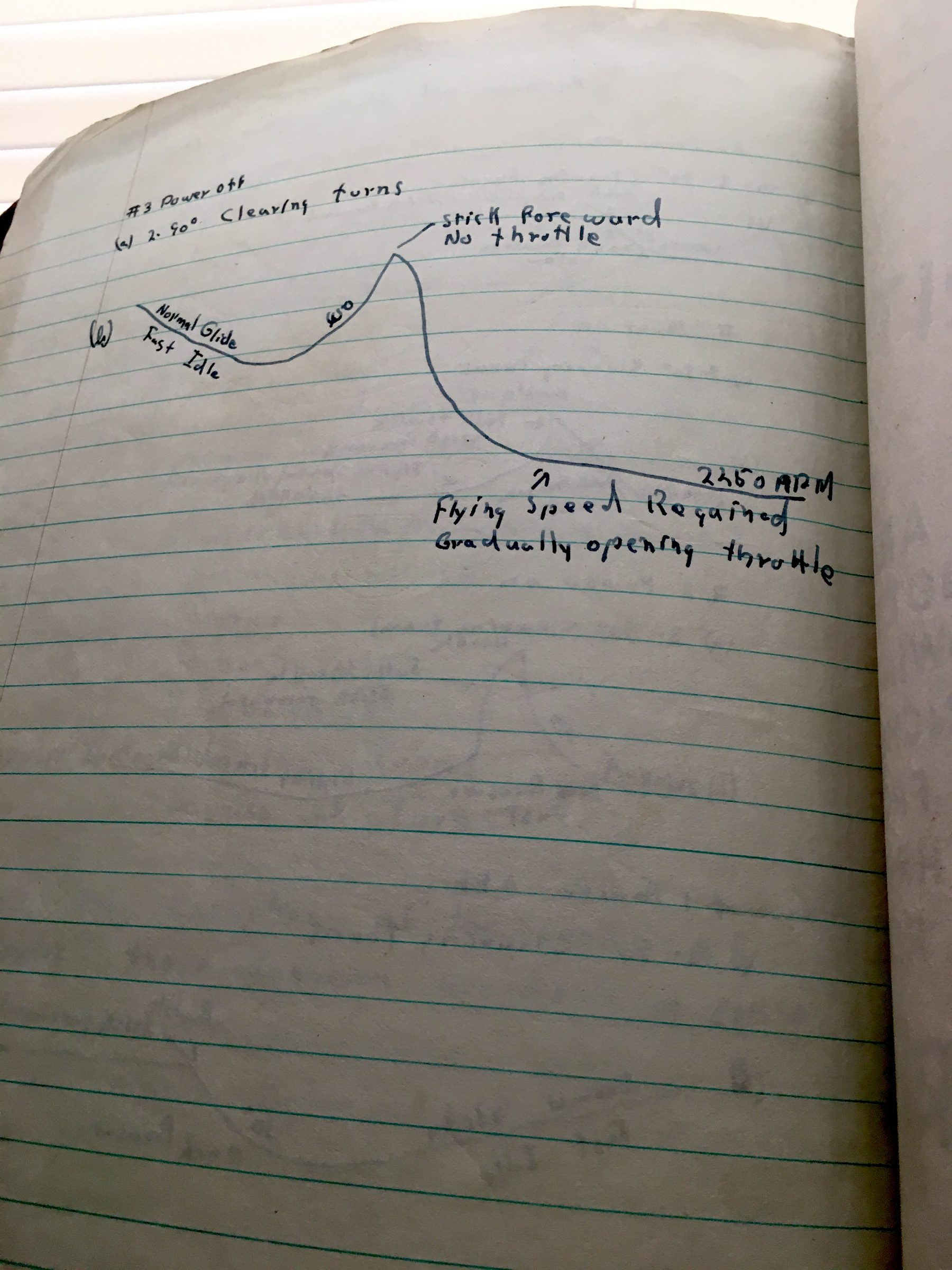 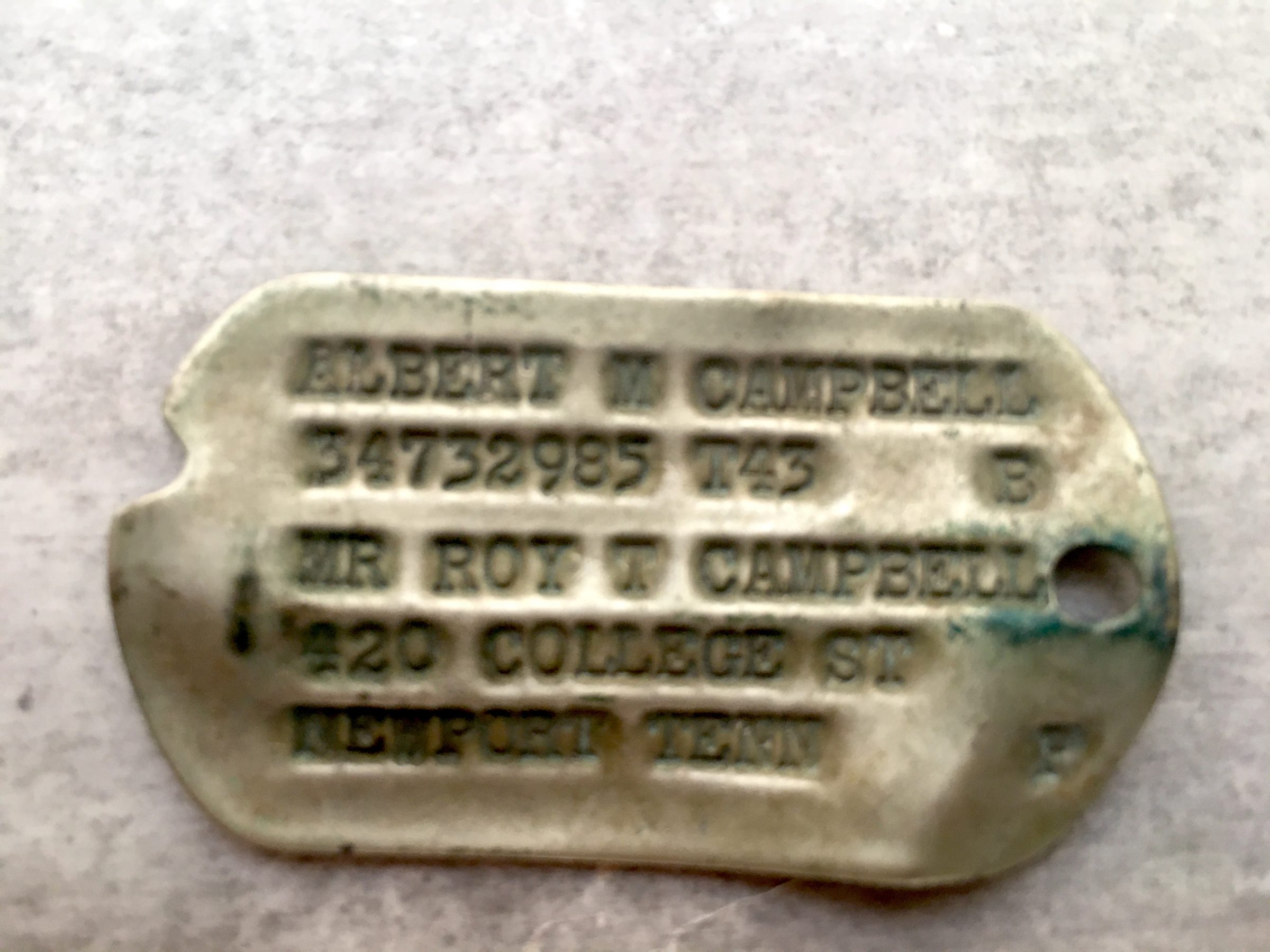 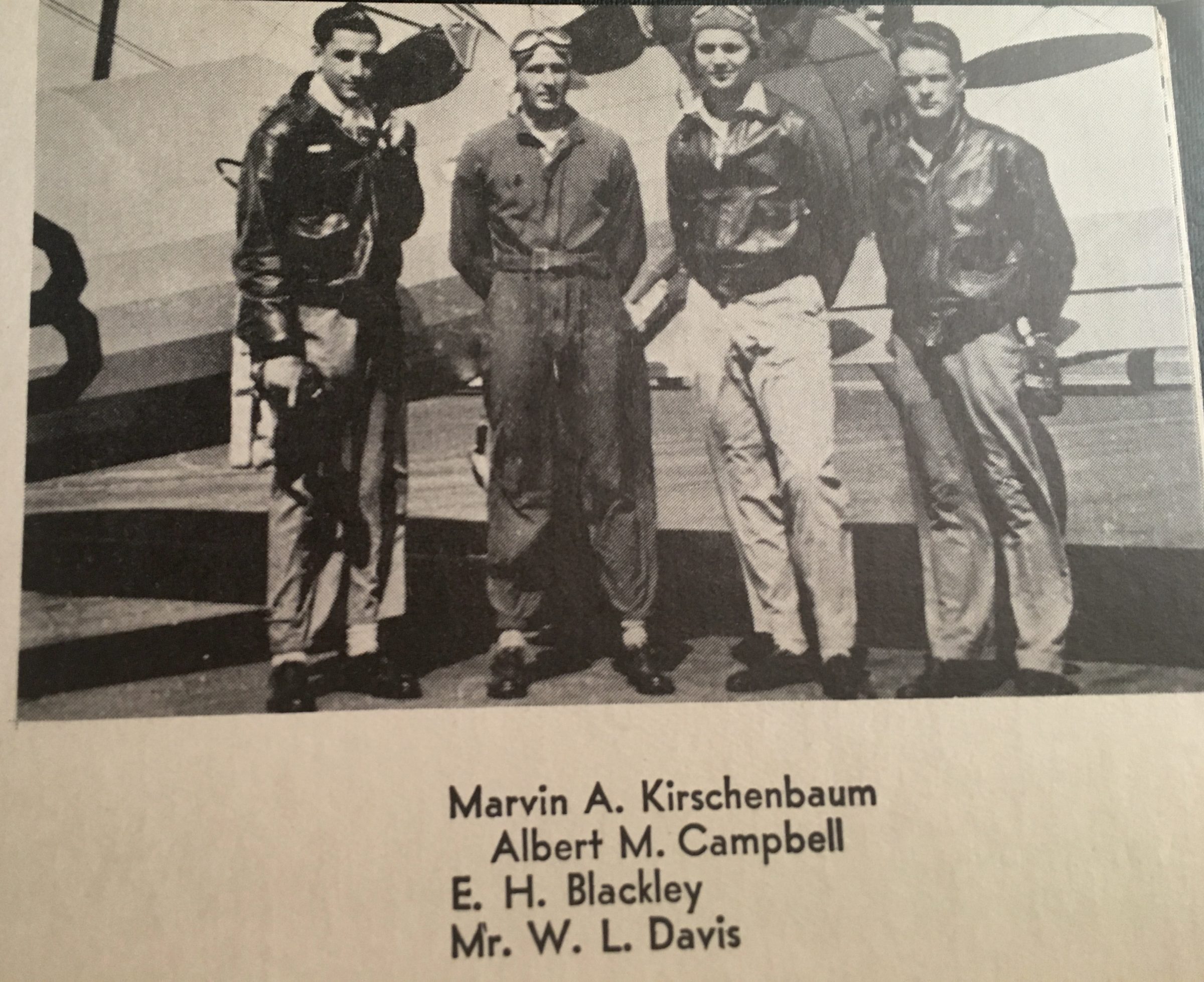