Calvin Leroy Anthes was born in Indiana, son of Arhtur A. Anthes and Effie Ovanda Price. He was a 1937 graduate of Rensselaer High School. He was a member of both football and basketball teams. While the family lived in Rensselaer they operated a restaurant.
2nd Lt Calvin L. Anthes enlisted in Milwaukee, Wisconsin on 29 May 1941. He had completed 19 missions, three of them over Germany, and was expected back in the United States by the end of April.

On 13 April 1944, aircraft B-17G, serial number 42-97274 was on a combat mission to Schweinfurt, Germany. The aircraft was flying no. 5 position in the Lead Squadron. At 1548 hours, over Brussels the aircraft was struck by flak in the no. 2 and no. 3 engines. Shortly thereafter the ship exploded in mid-air. The remains of 2nd Lt Anthes were found at the crash point at Fouleng, 18 Km North of Mons, Belgium. He had several bone fractures. Calvin Anthes was initially buried at the cemetery in Chièvres, comrade grave nr. 12 on 15 April 1944.

He is now buried at the Netherlands American Cemetery, Margraten, A, 11, 31.

Photo below from the Rensselaer High School Yearbook 1937 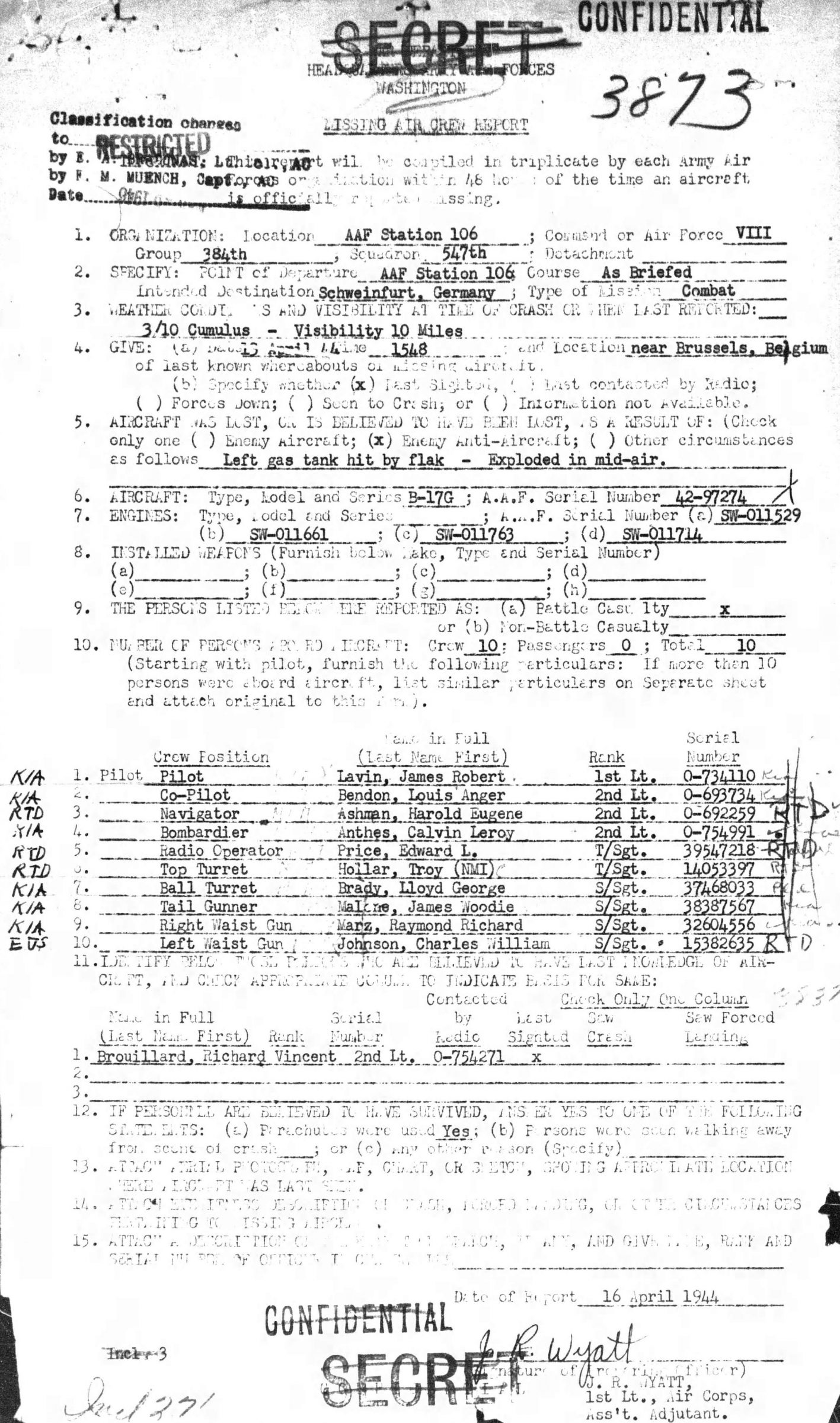 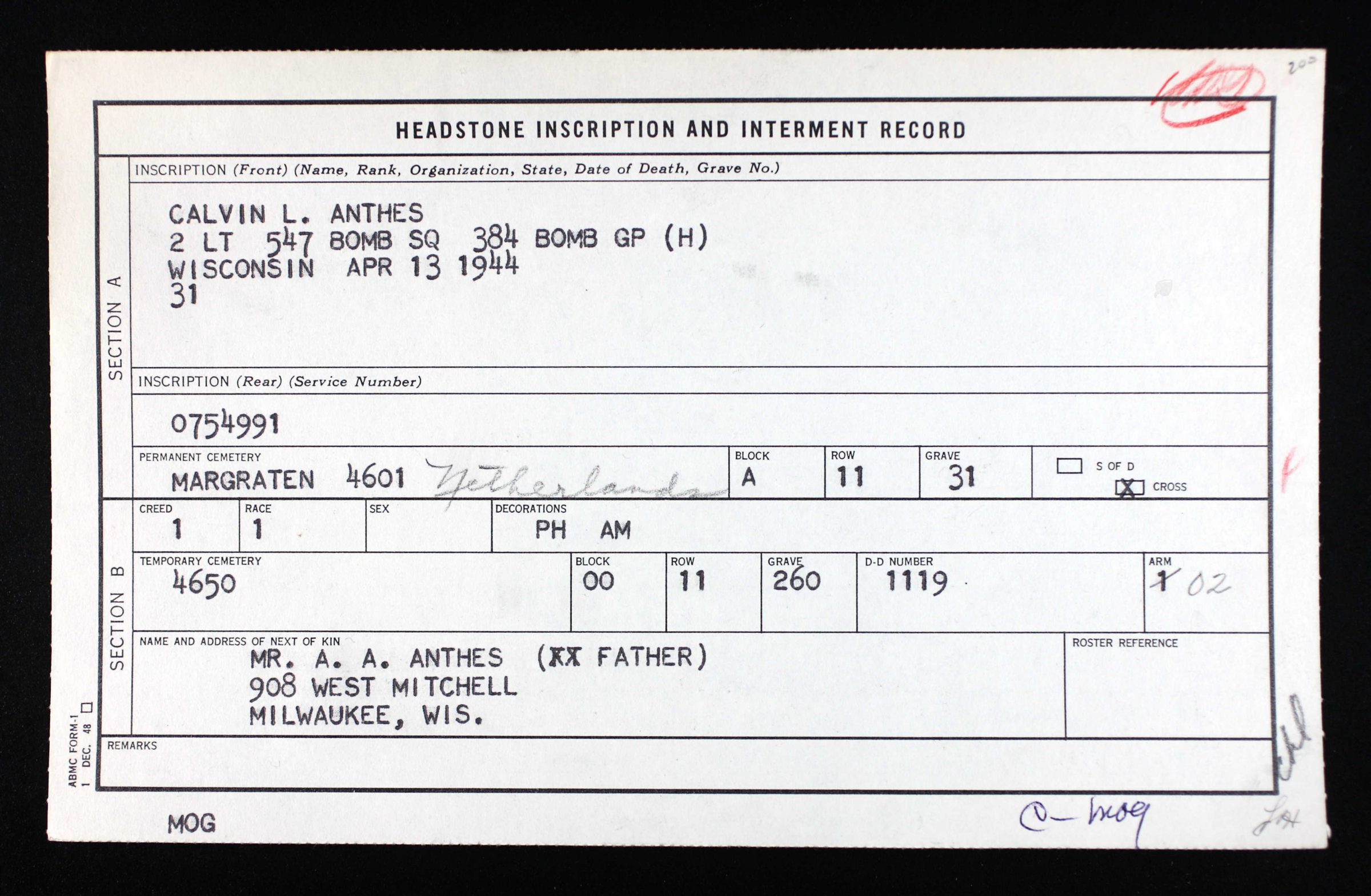 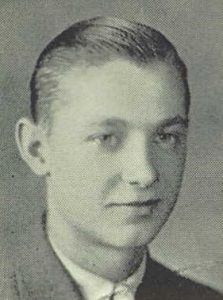 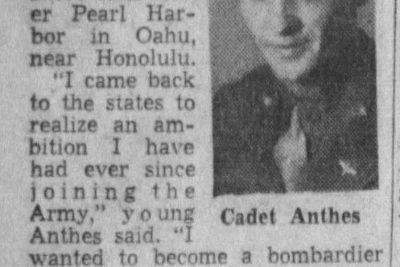 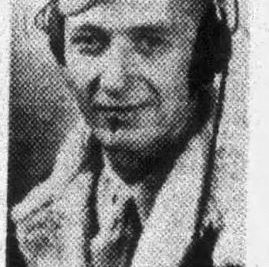 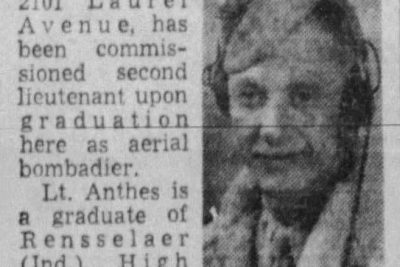 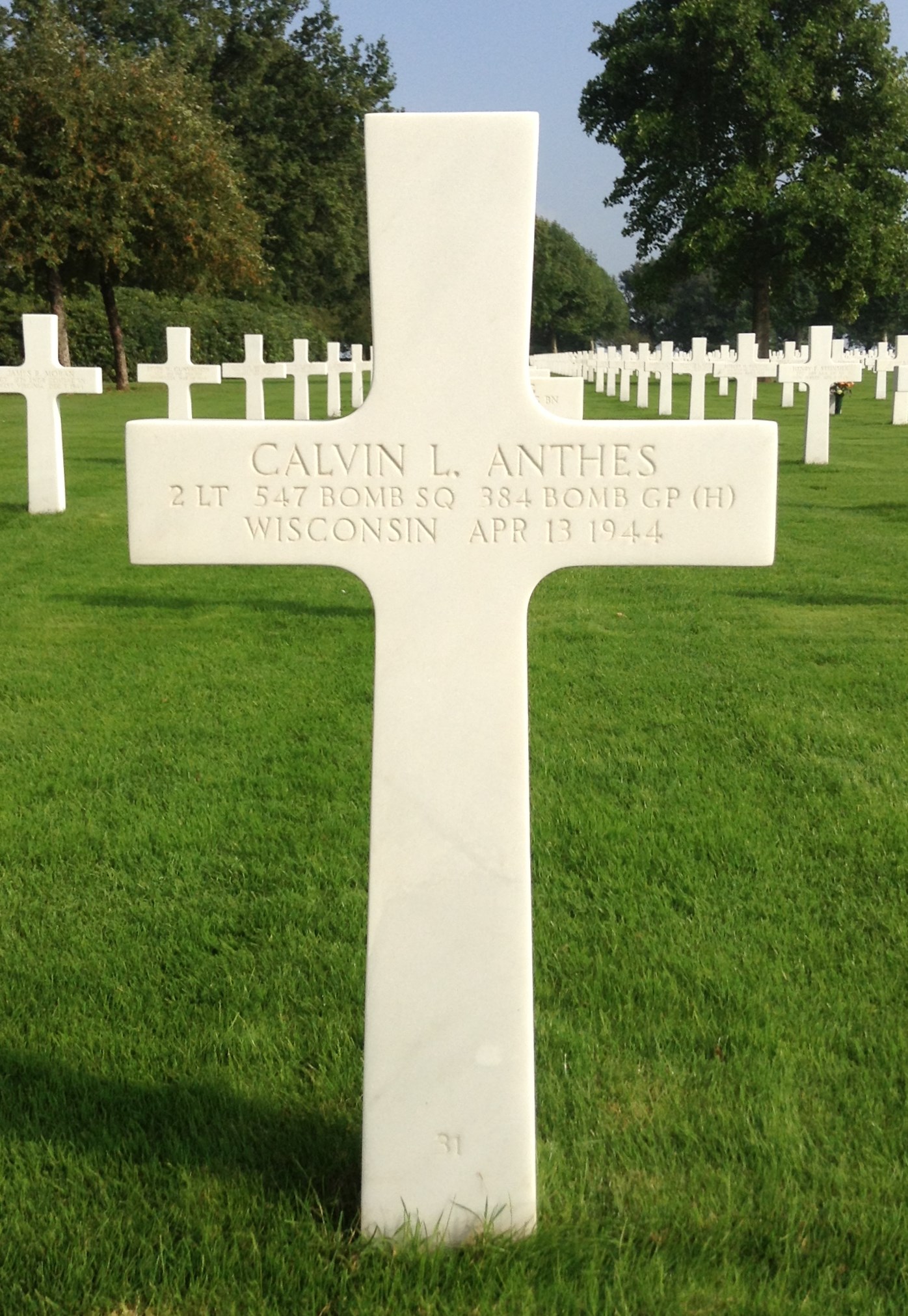