Clatie R. Cunningham Jr was born in Harriman, Roane Co, TN. He later moved to Chattanooga and graduated from Chattanooga High School as a 2nd Lieutenant in the JROTC.

Staff Sergeant Clatie R. Cunningham Jr, US Army Air Forces, was assigned to the 868th Bomber Squadron Snoopers. This squadron, specially equipped with low altitude SB-24, and specially modified with radar, was an independent squadron attached to the 13th Air Force, in the Pacific area of operation. It flew missions at night using radar to navigate and locate enemy targets and was one of the most succesful squadrons in the war.

SSgt Cunningham was killed in action on 23 July 1945 when the squadron was flying out of Leyte in the Philippines. He is remembered on the Tablets of the Missing, Manila American Cemetery, Philippines. He was a crew member of aircraft B-24M1 with serial number 44-41808. 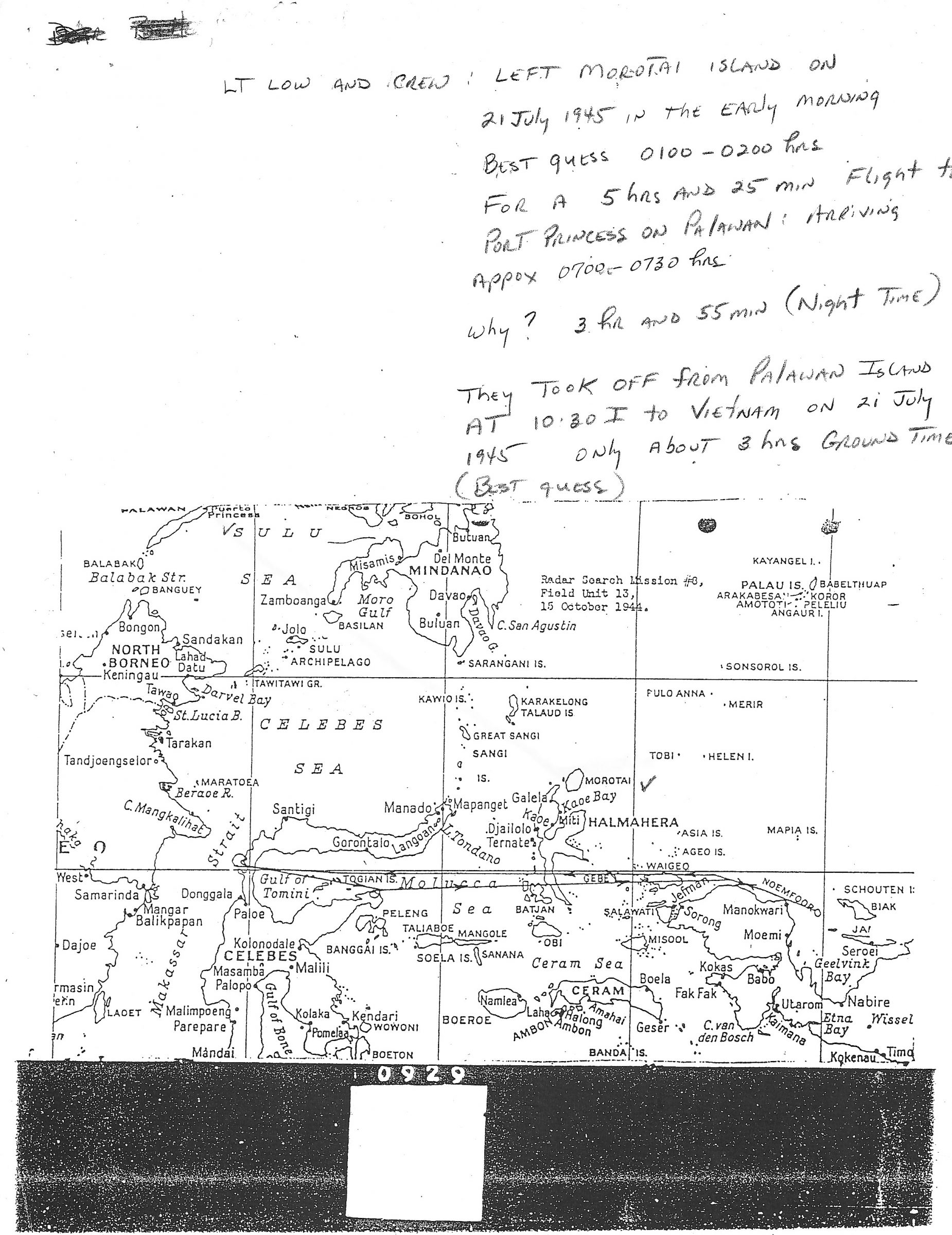 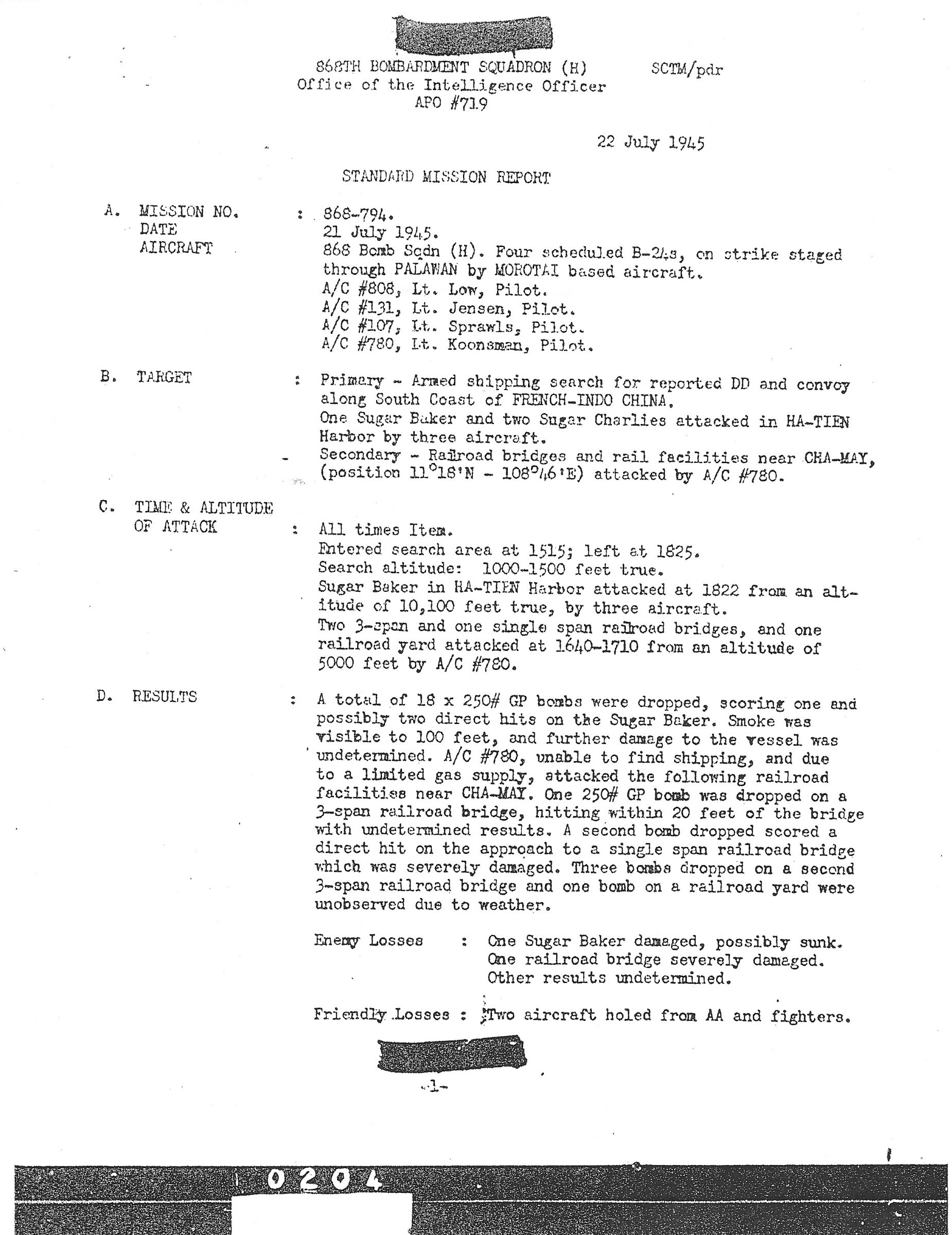 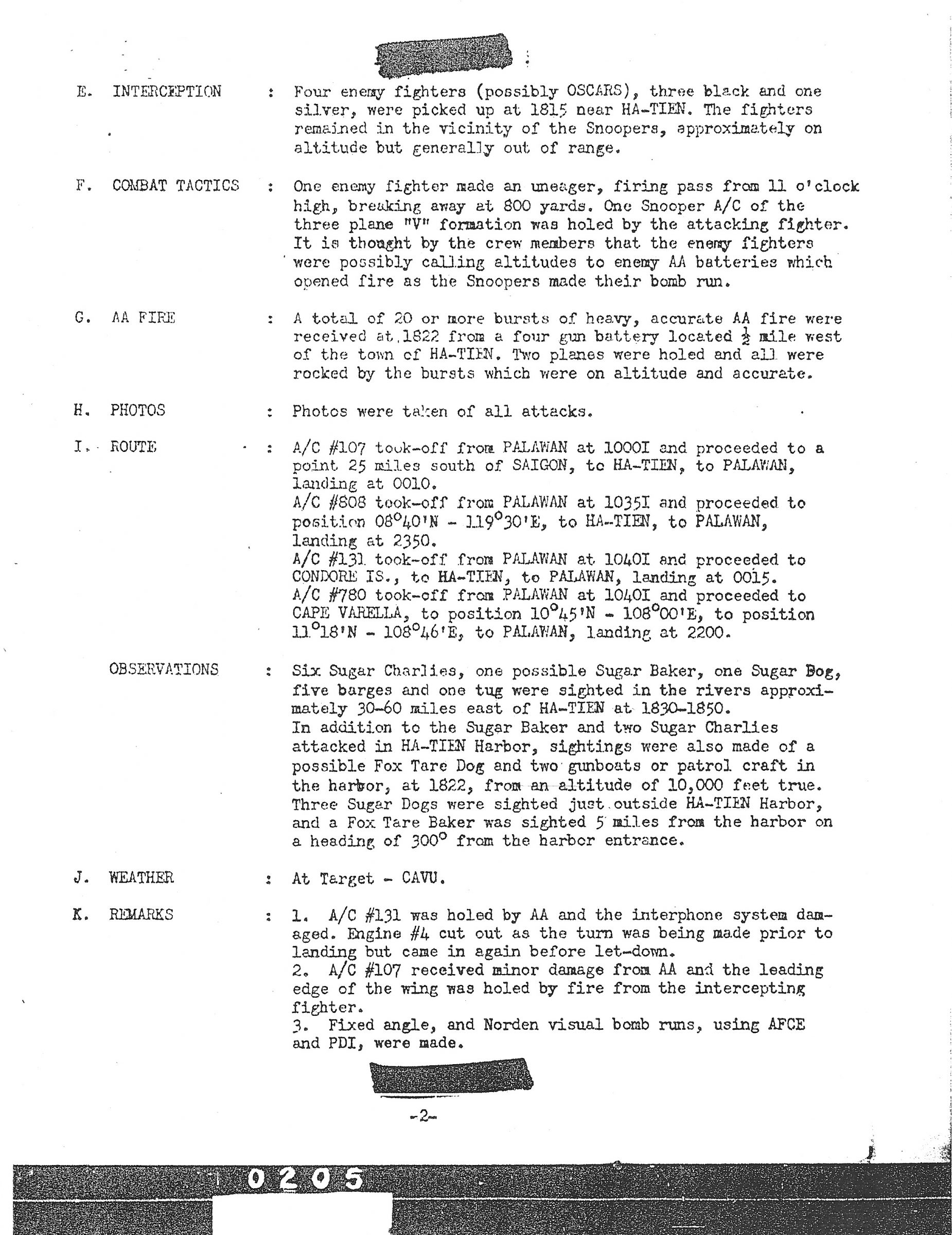 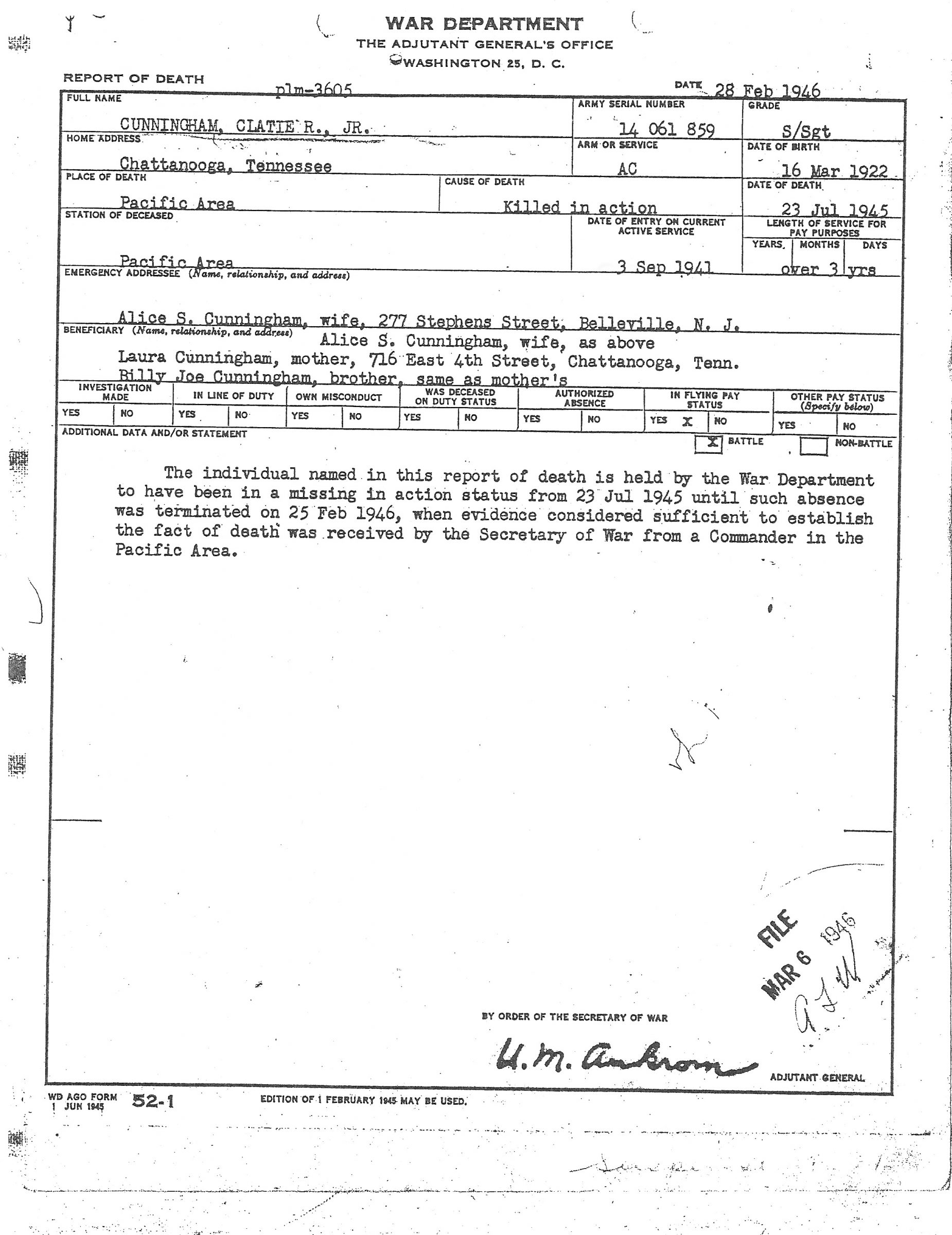 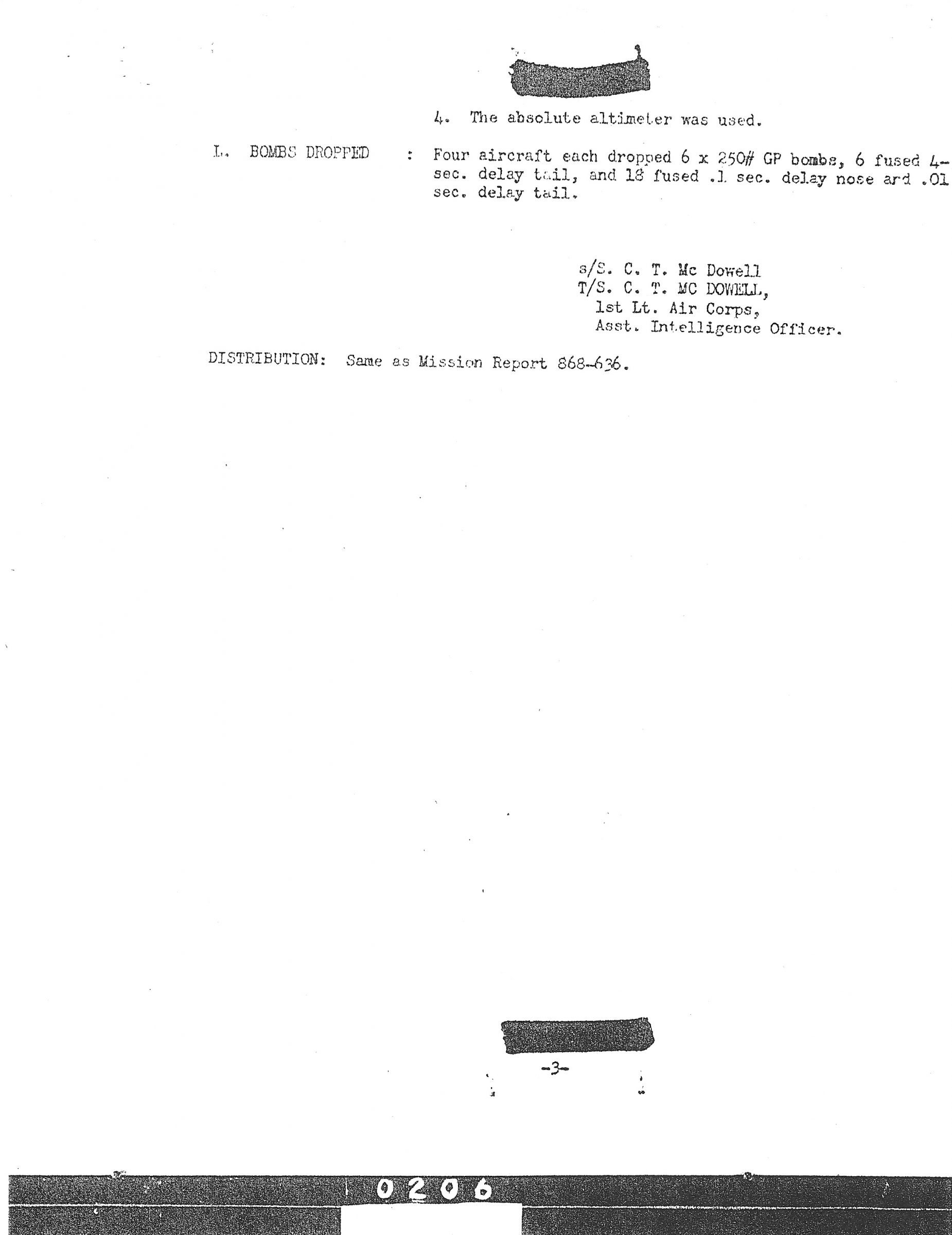 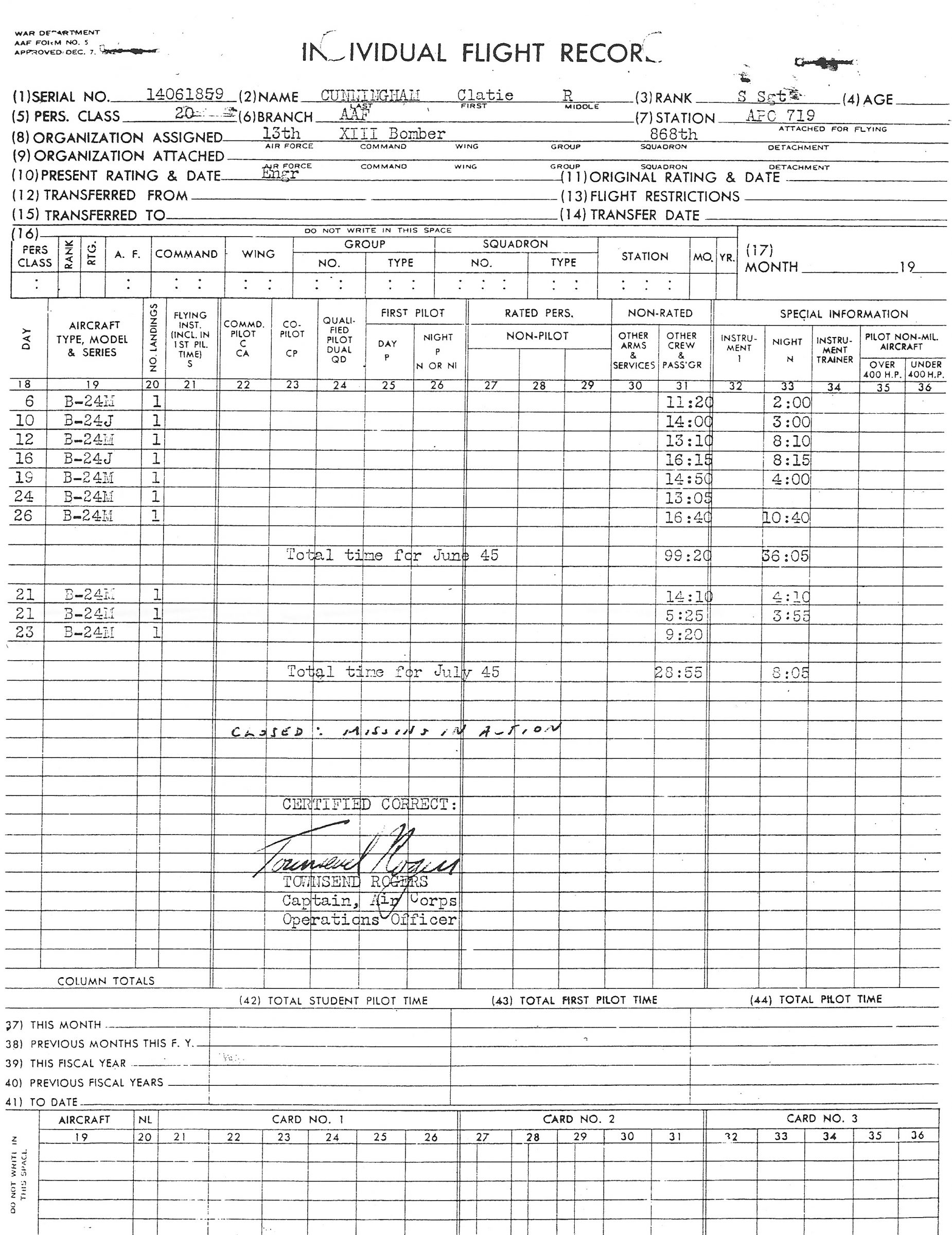 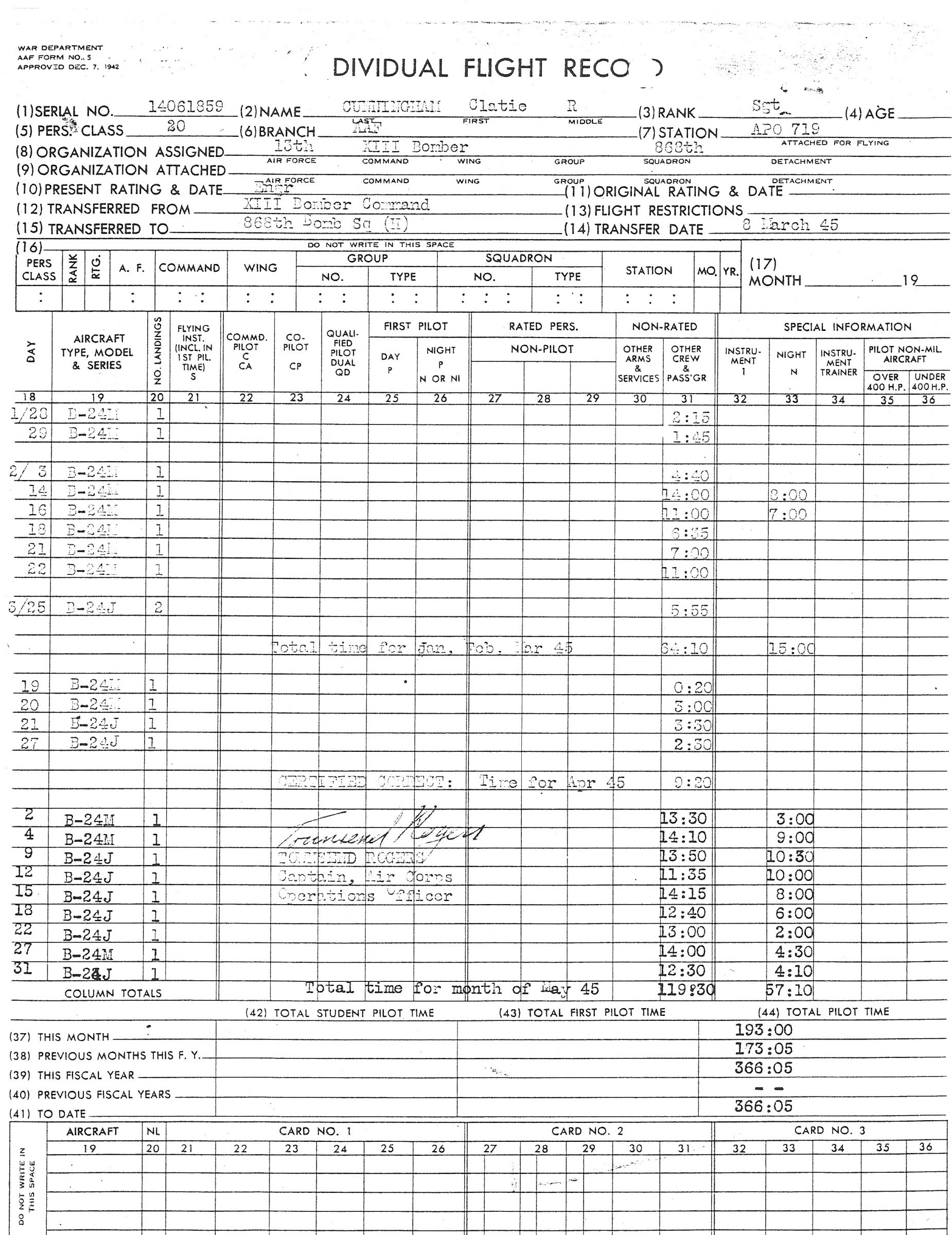 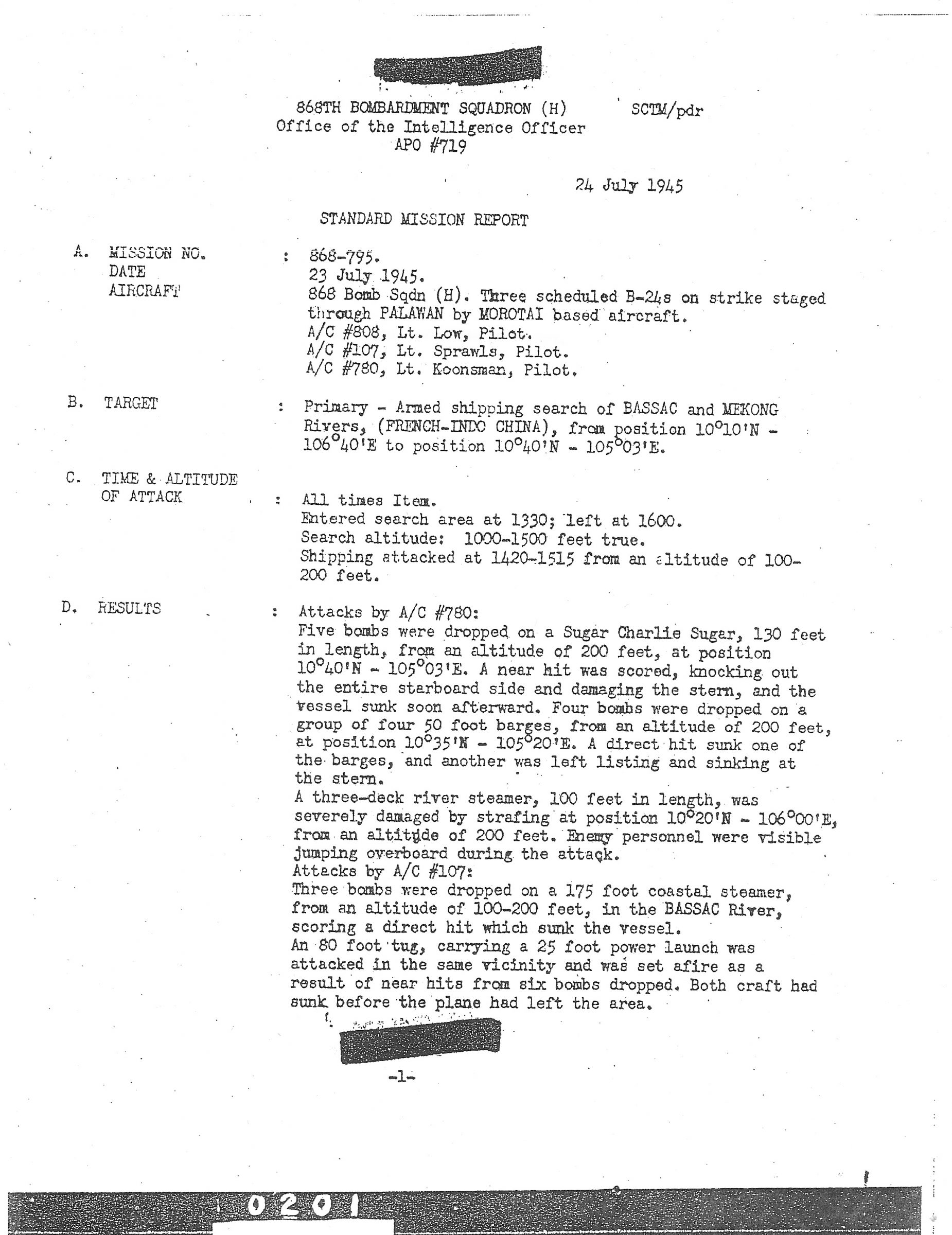 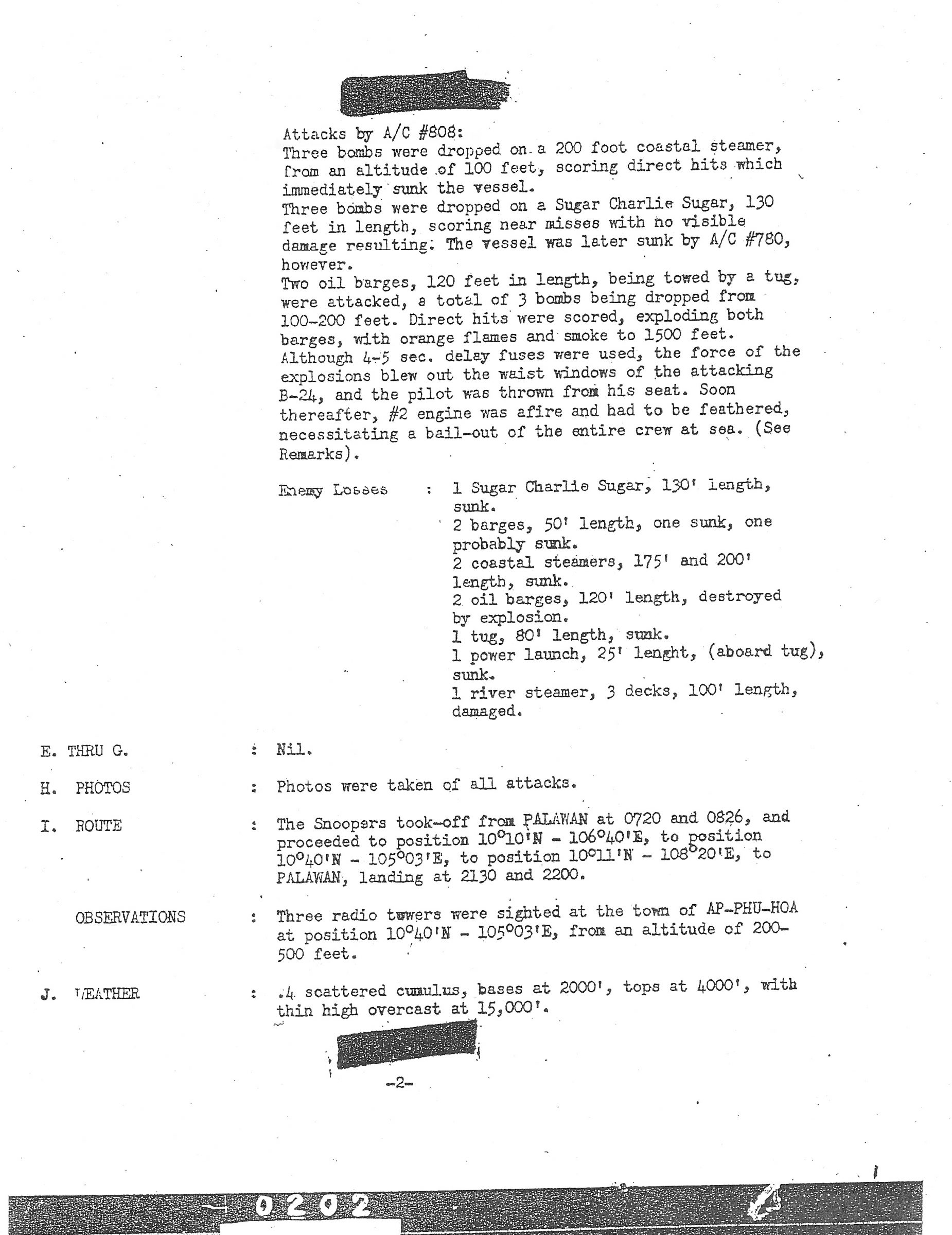 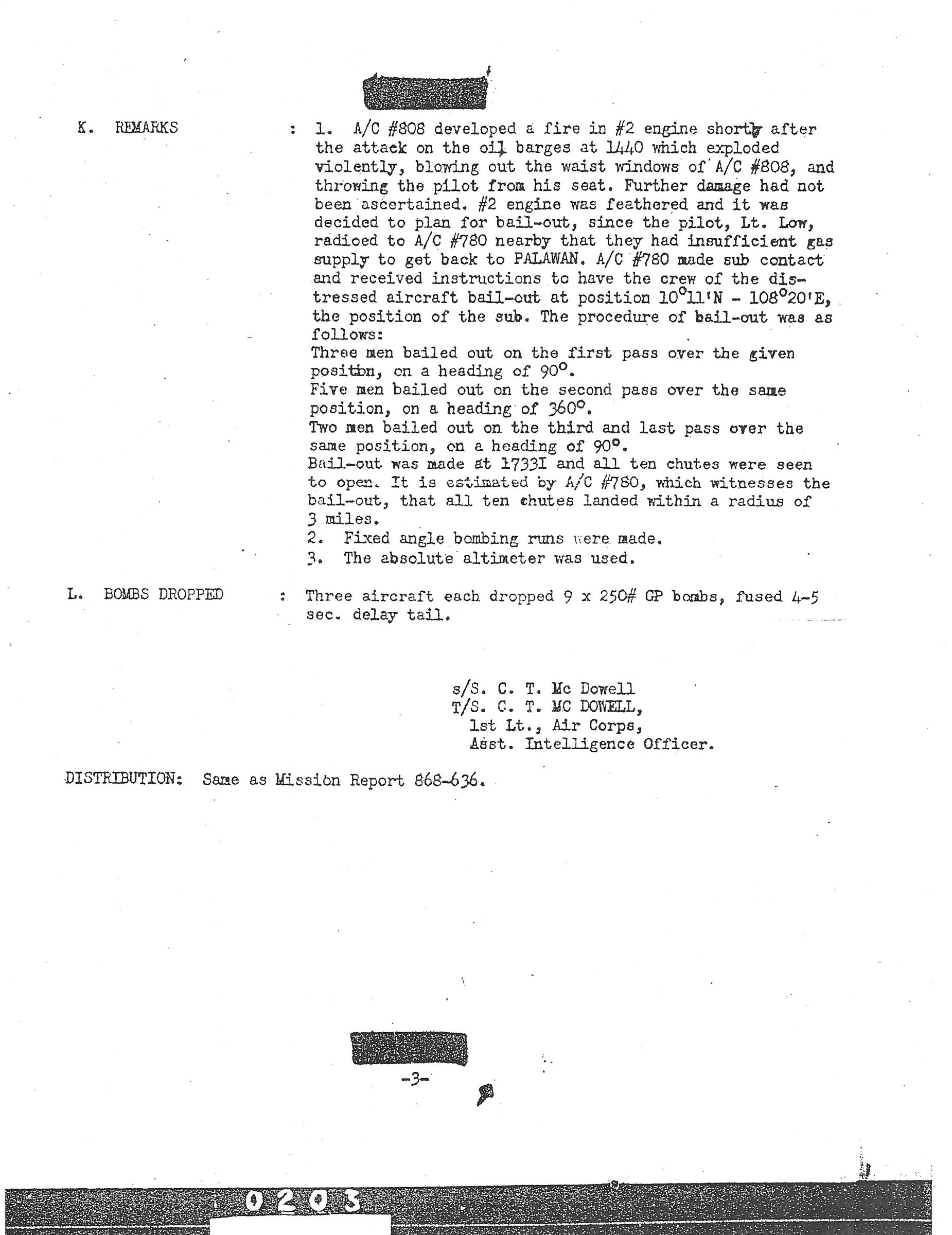 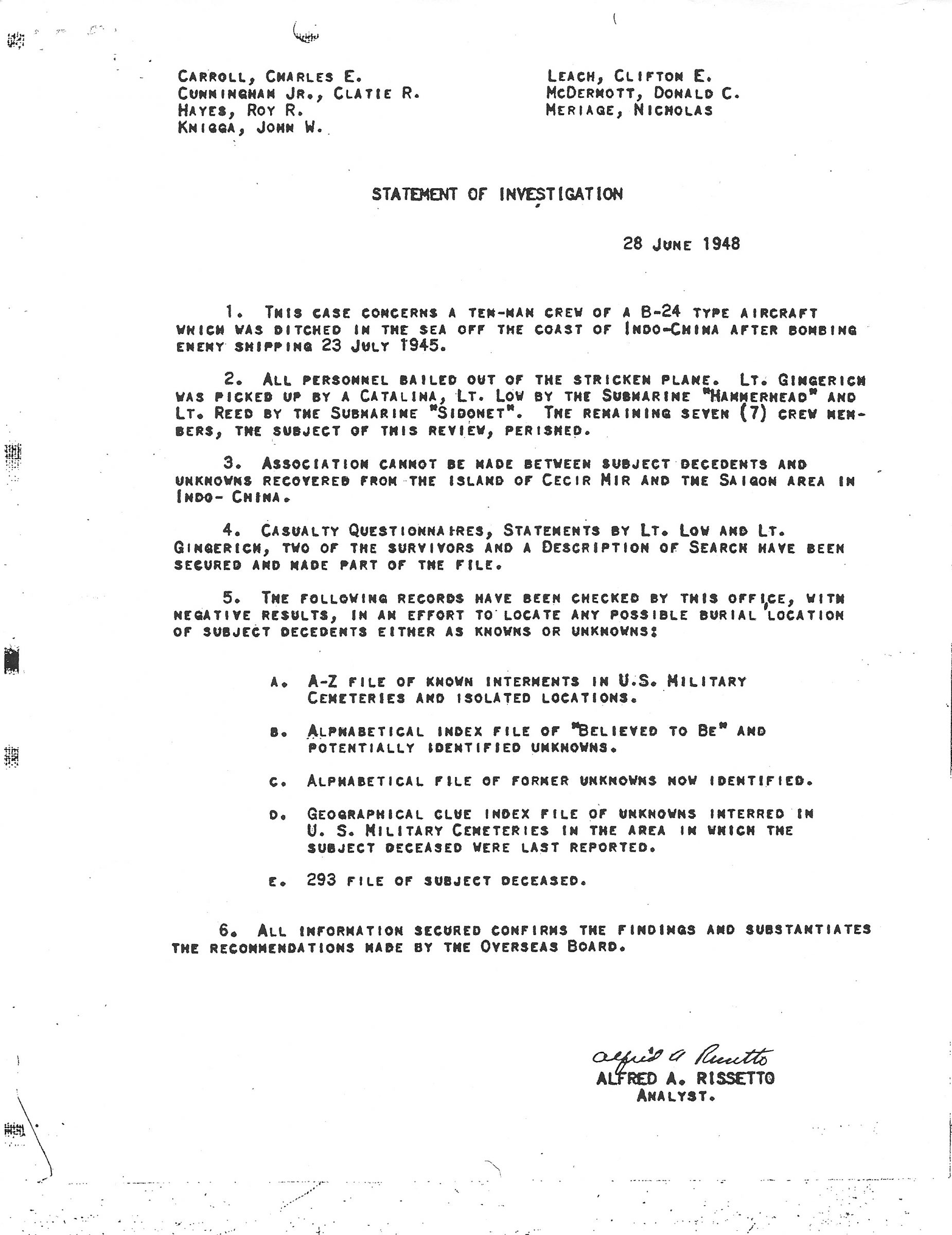 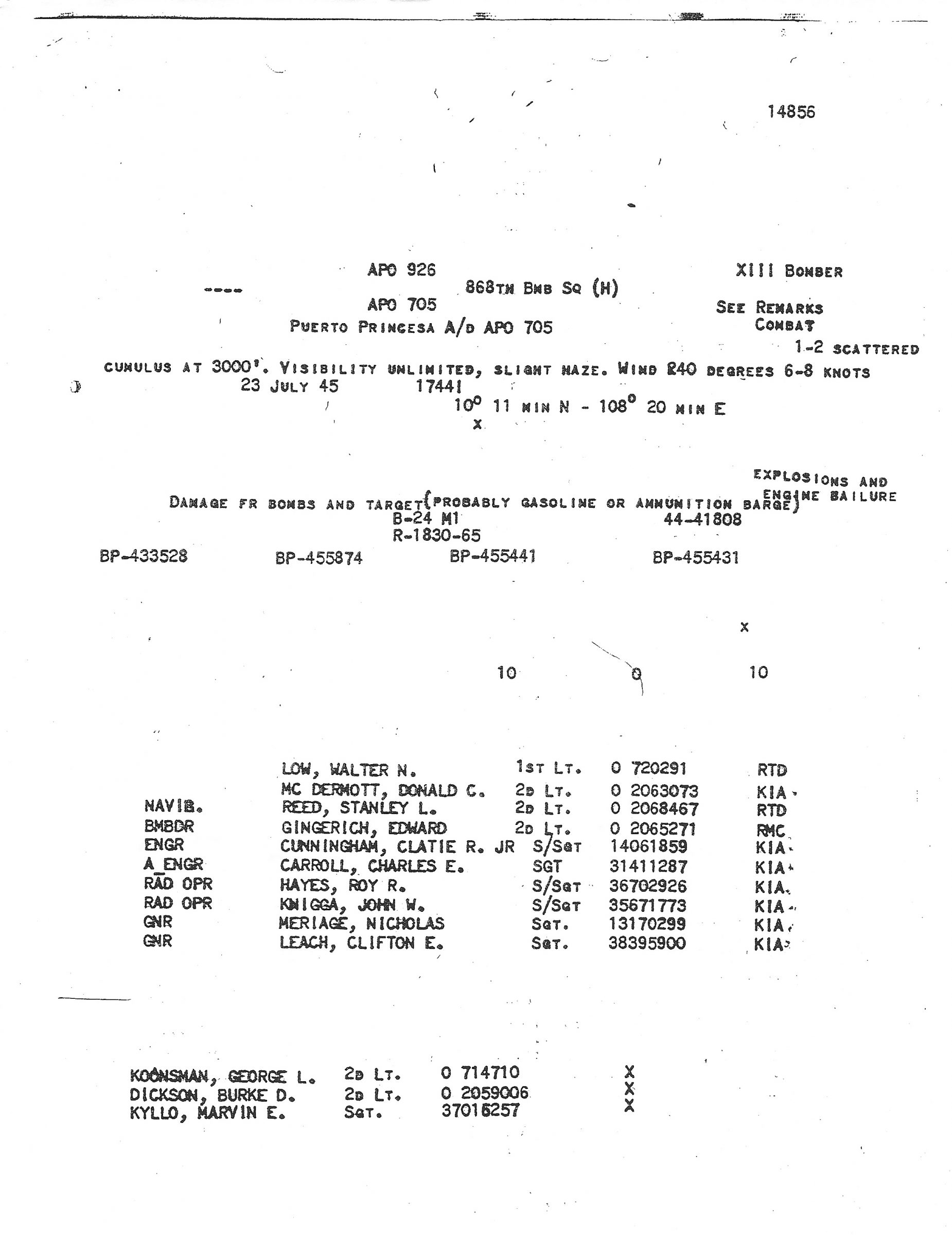 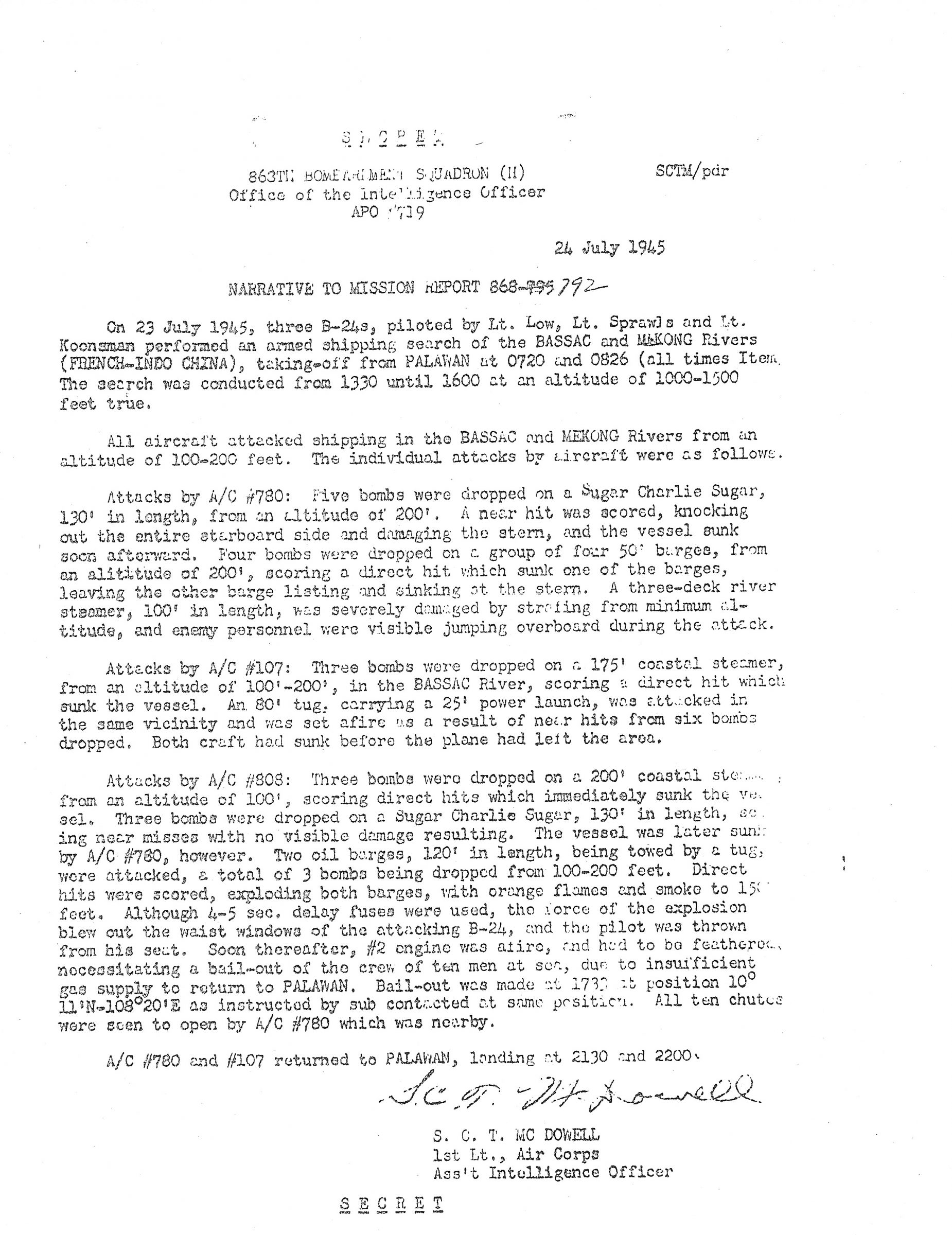 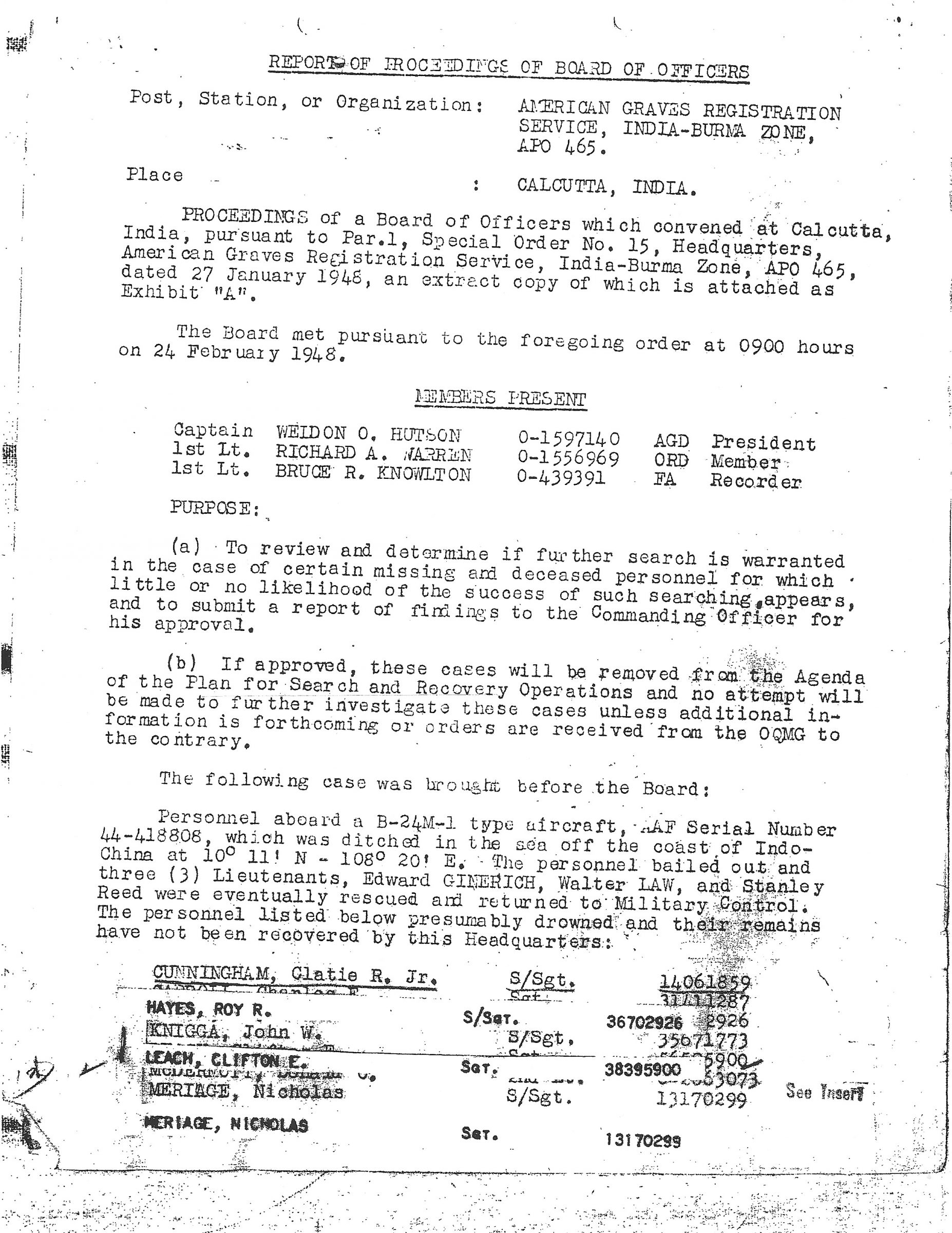 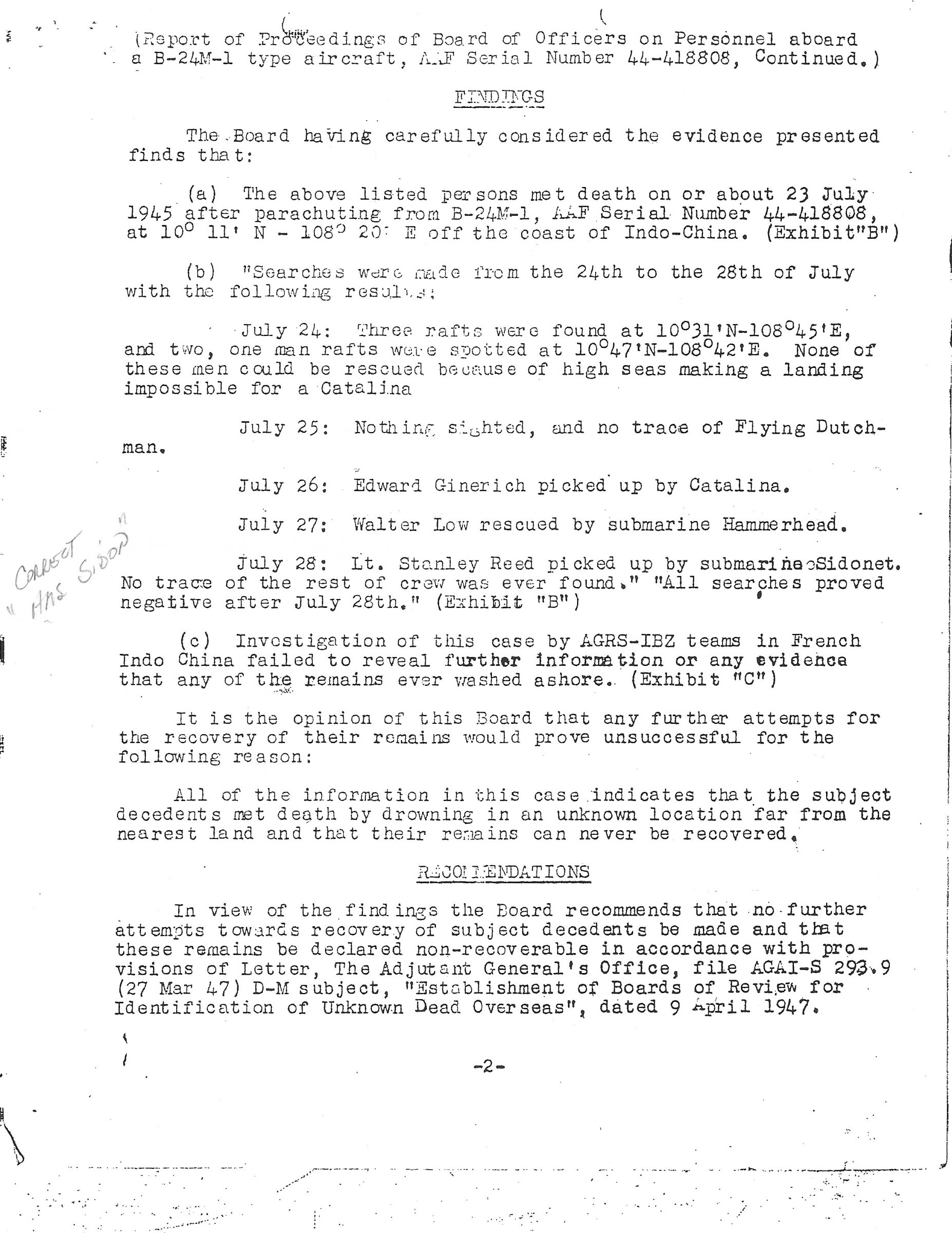 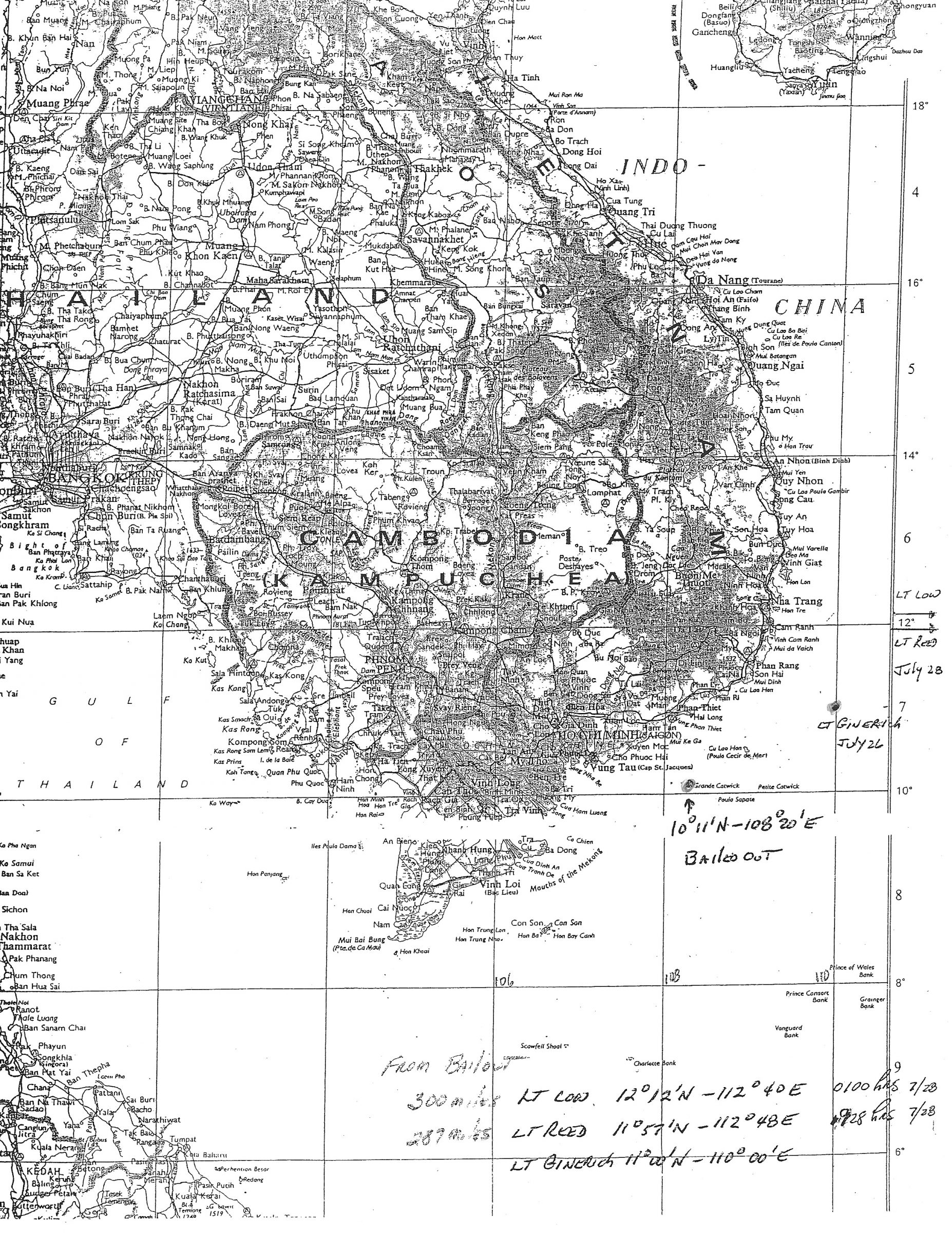 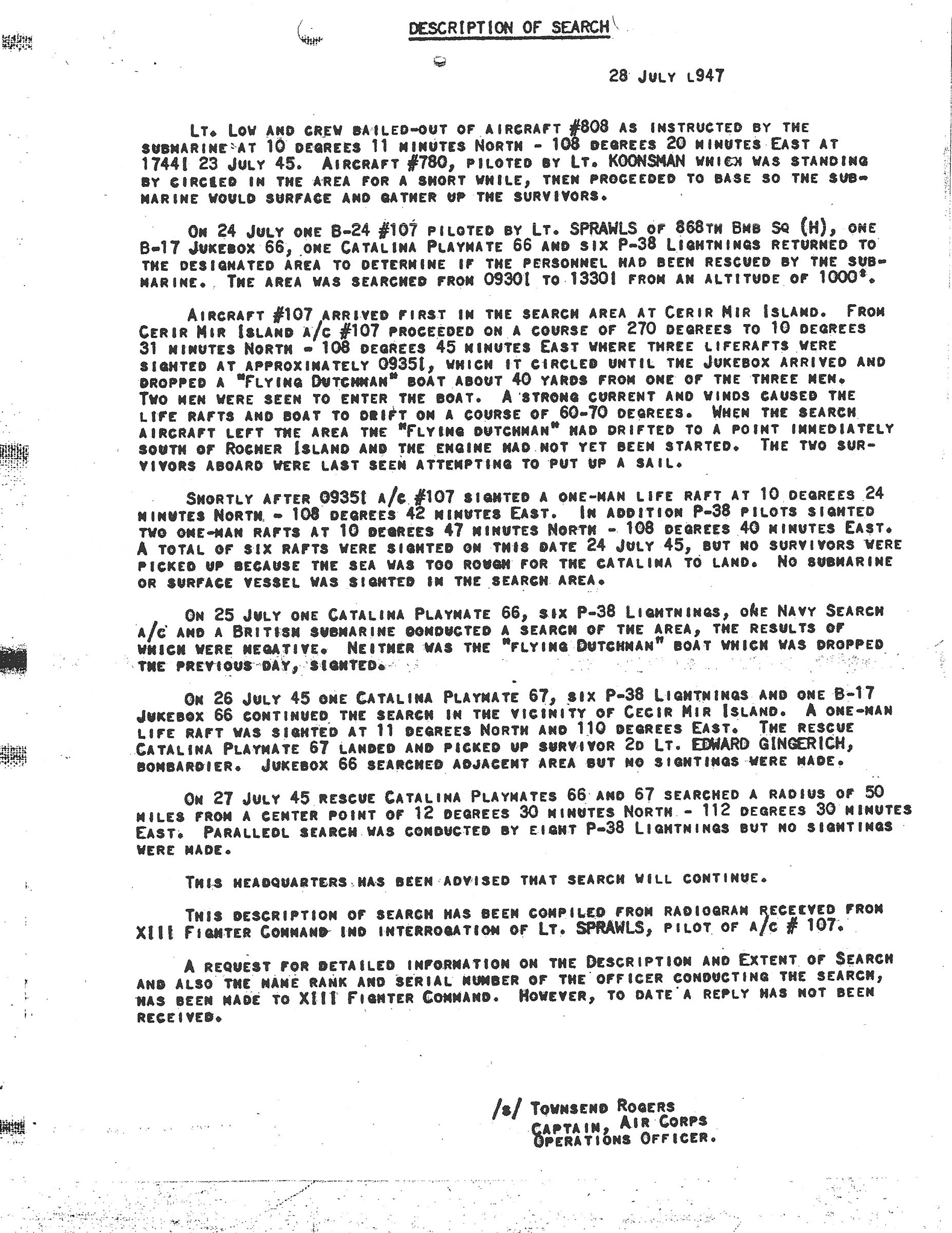 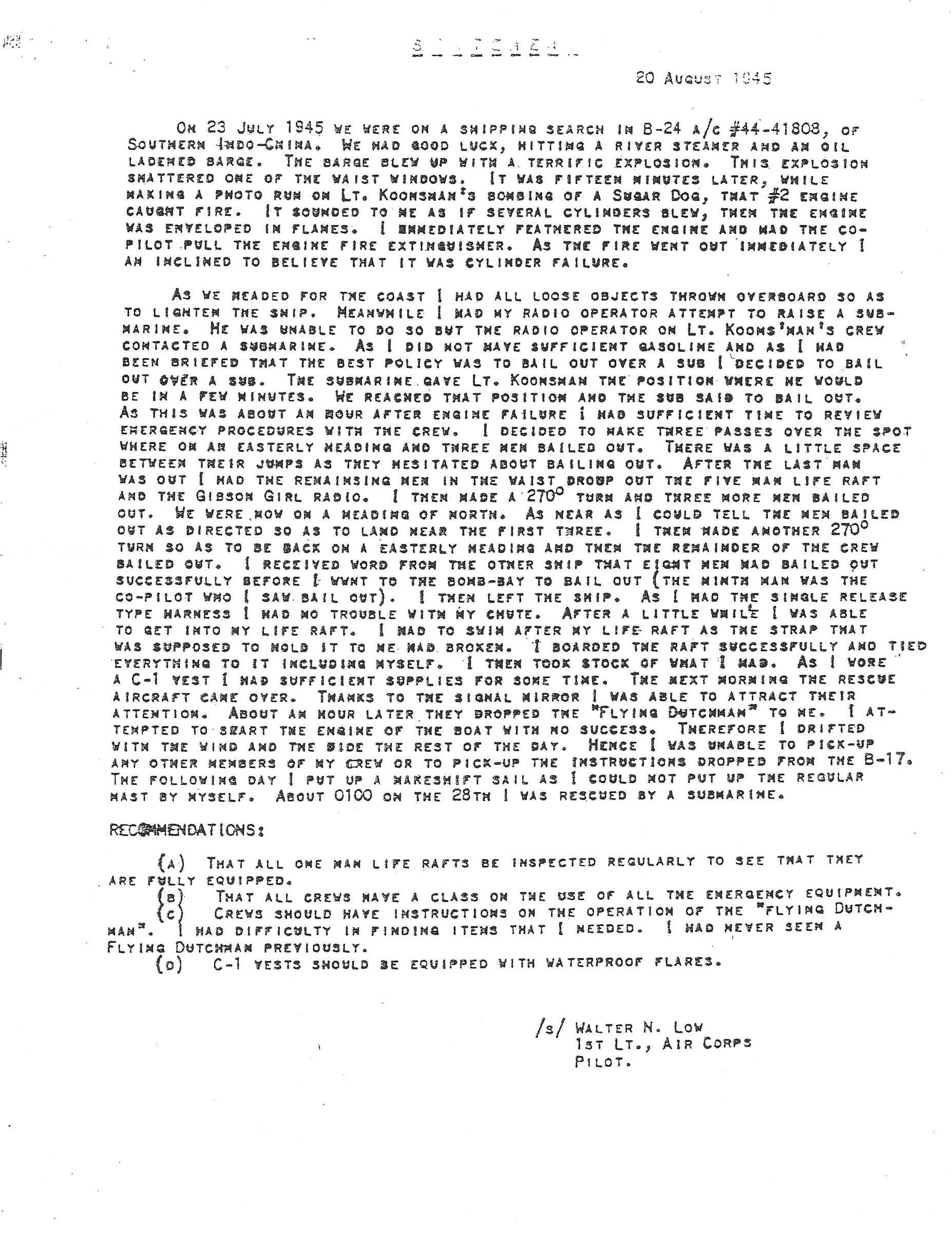 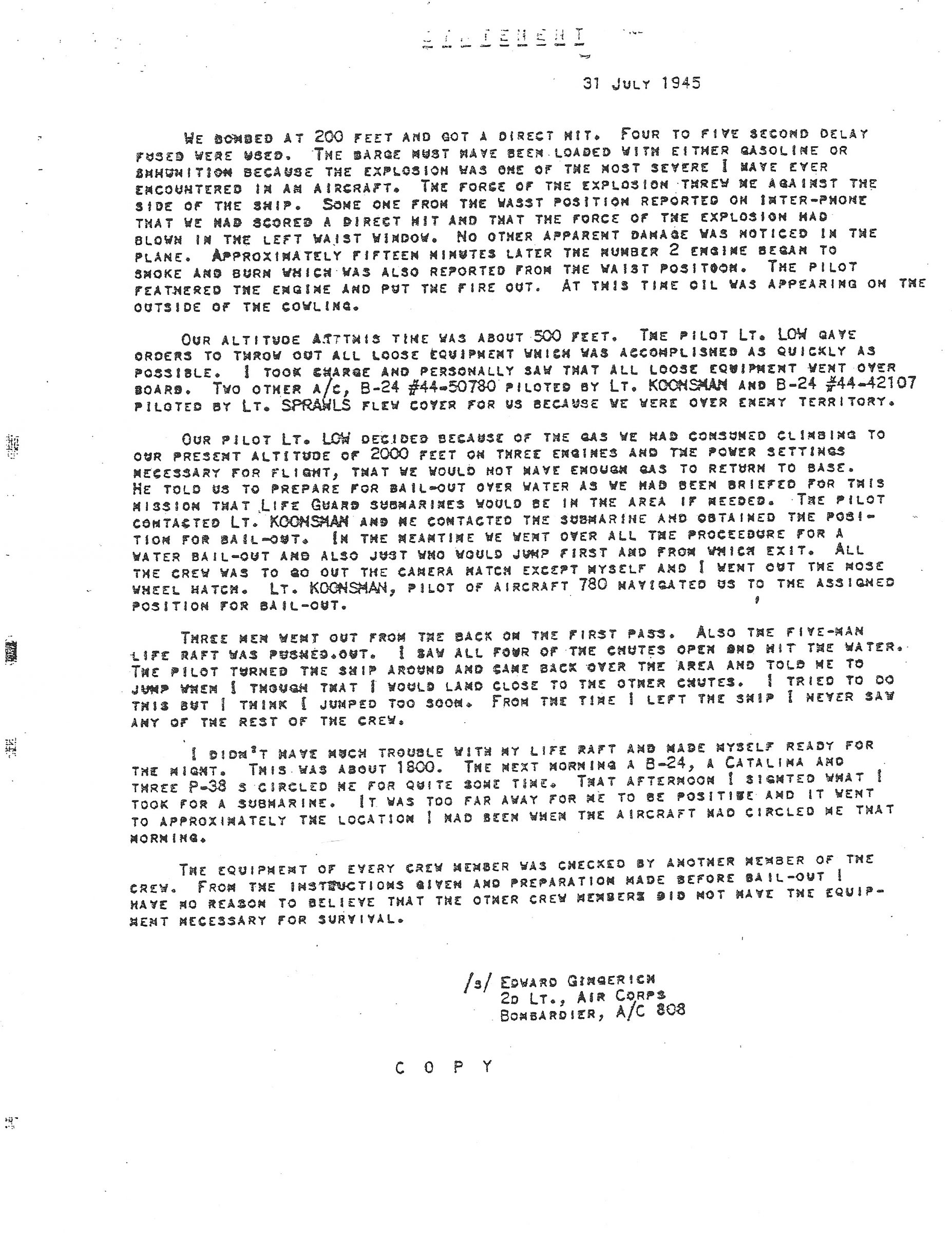 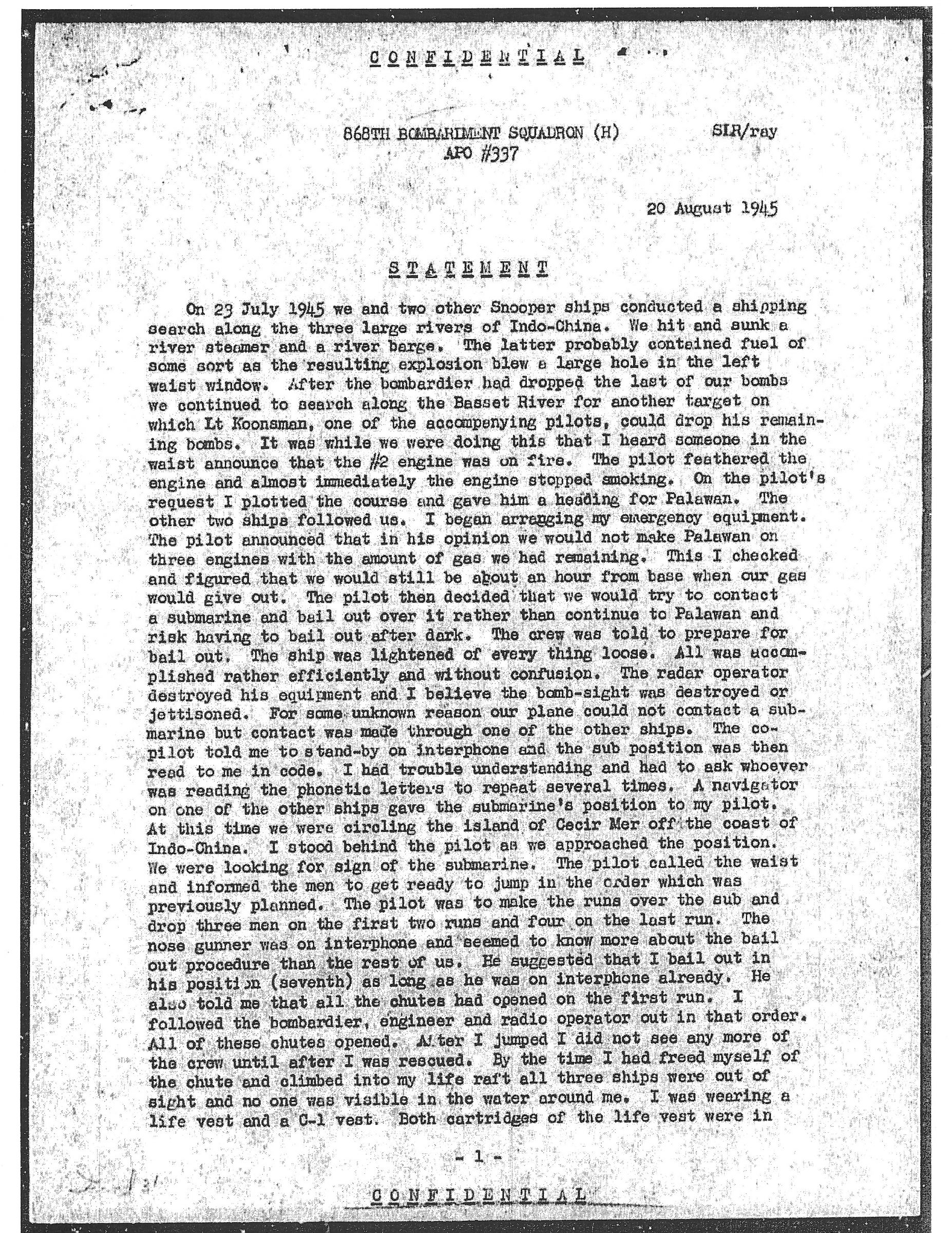 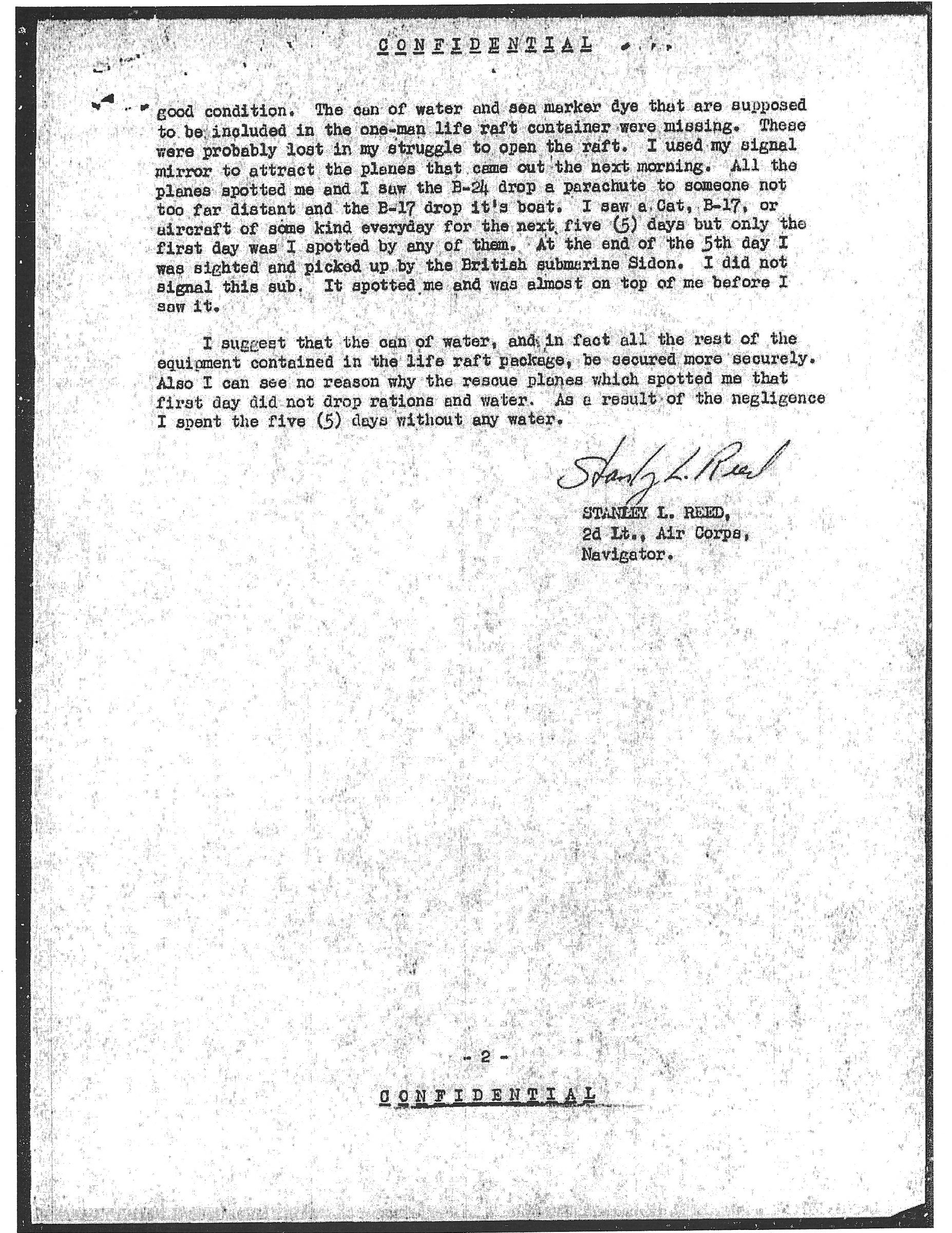