James Foss Butcher was born on March 10, 1890 in Knoxville, Tennessee. He was the son of Samuel C. Butcher and Eva Gentry.

He was killed on August 15, 1917 in the field in France and is memorialized on the walls of the missing at the Vimy Memorial in the Département du Pas-de-Calais, Nord-Pas-de-Calais, France.

His serialnumber with the Canadian Forces was 228849. He joined the Canadian Overseas Expeditionary Force on August 16, 1916. He was a Private at the time of his death and served with the 13th Battalion Canadian Infantry (Quebec Regiment). 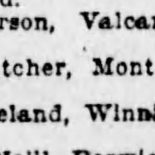 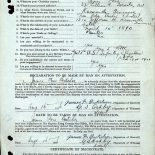 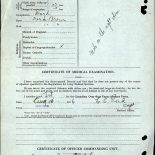 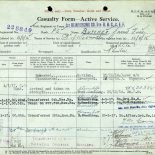 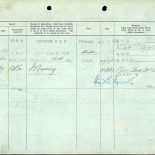 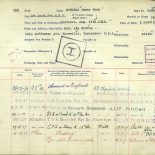 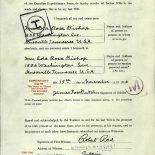 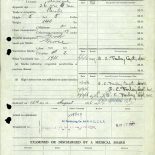 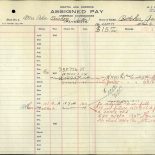 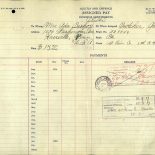 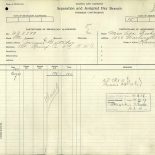 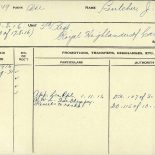 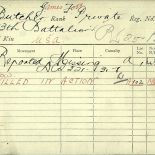 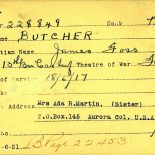 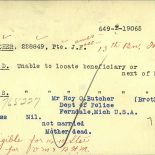 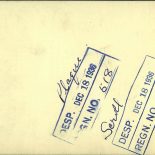 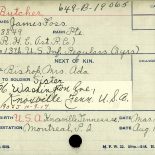 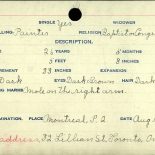 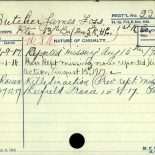 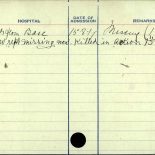 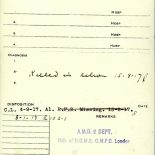 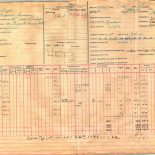 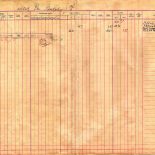 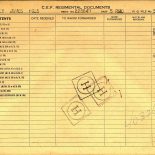 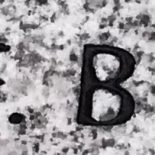