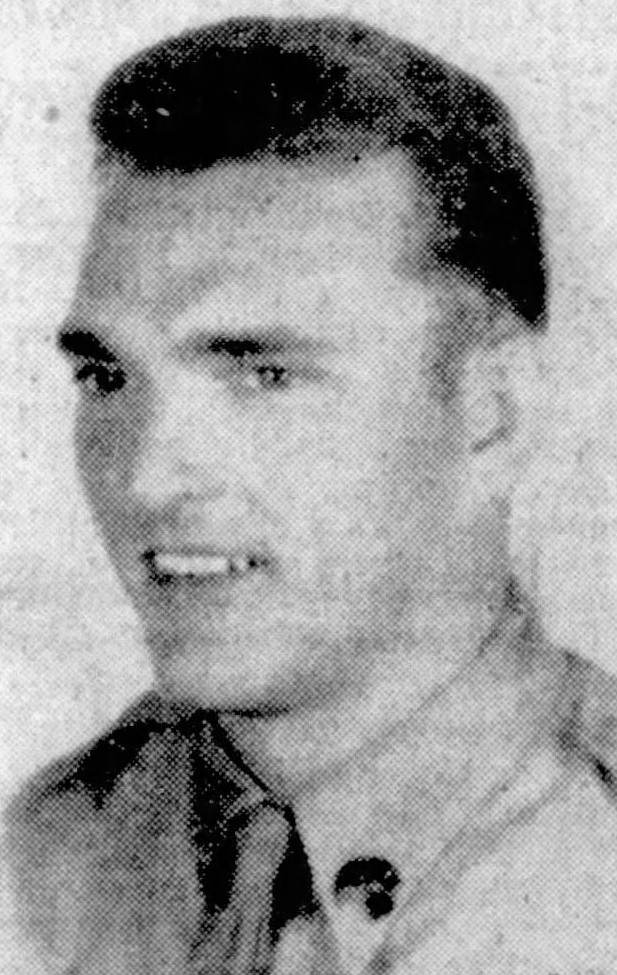 Private First Class Clevenger was a member of the 19th Infantry Regiment, 24th Infantry Division. He was killed in action while fighting the enemy in South Korea.

The Knoxville News-Sentinel, July 29, 1950
Pfc. Bruce W. Clevenger, a 23-year-old graduate of Halls High School and a former member of the YMCA wrestling team here, was reported missing yesterday. Pfc. Clevenger is the brother of Mrs. E.W. Crawley, Halls Cross Roads, with whom he had lived since he was 10 years old. He is also the brother of Curtis Clevenger, Halls Cross Roads; Donald and Ralph Clevenger, Rutledge and Mrs. Burl Solmon, Dandridge. Before entering service he was employed by Sanitary Laundry here, where his brother-in-law, E.W. Crawley, now Works. Relatives said he had been in the Army for about two years and in the Far East since last Christmas. He was serving with the 24th Infantry Division. 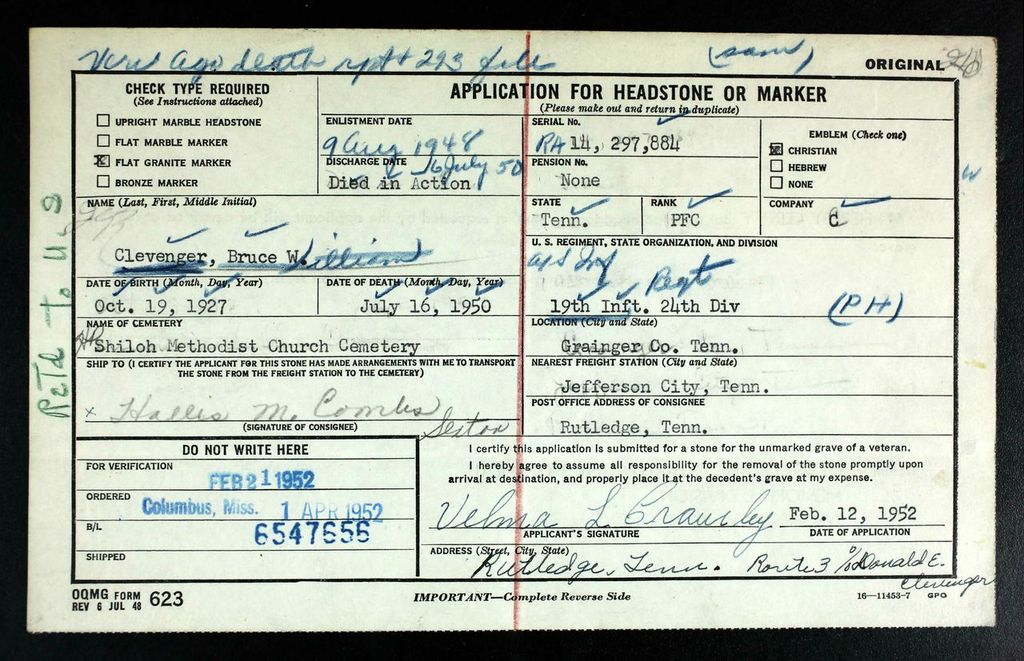 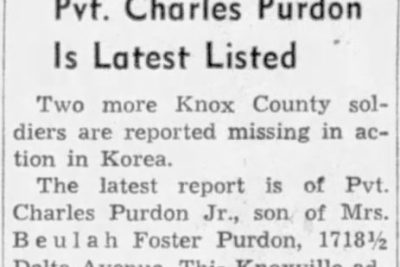