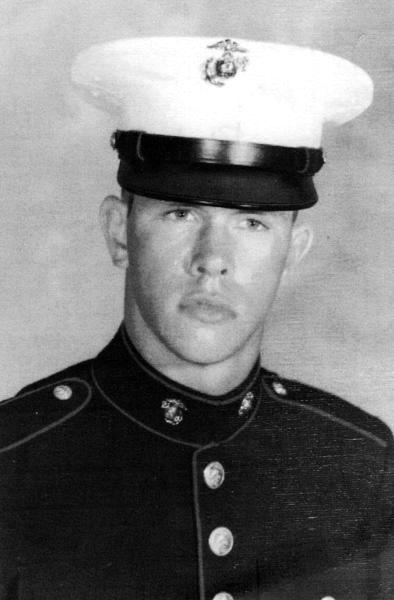 -Pfc Blakely’s death resulted from an accident of war. As his 1st Platoon squad moved toward its night ambush site it was detected by a 3rd Platoon squad which had already established an ambush – and which opened fire on Blakely’s squad. Blakely was killed and one other 1st Platoon Marine was wounded in the incident.
-Buried in Knoxville National Cemetery on June 20, 1970 (Section C, Site 7384) 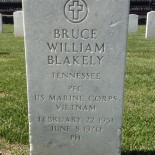 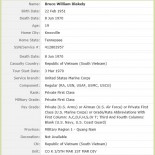