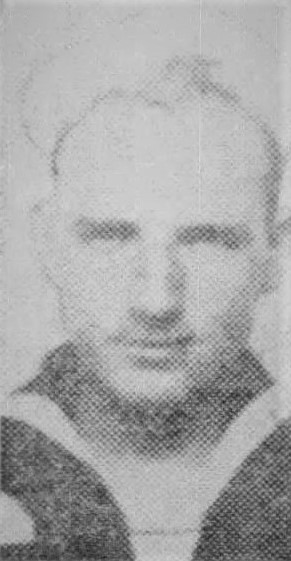 The Knoxville News-Sentinel, November 25, 1945:
Seaman First Class Bruce Edward Weaver, son of Mr. and rs. W.E. Weaver of Powell Station was killed a year ago yesterday in the battle of Leyte Gulf, his family said today. His death was kept secret for almost a year because of the serious illness of his father. He had been in the Navy a year and was 20 years old. He was graduated from Powell High School. He served aboard the USS Birmingham. Two other sons in the family are still in service. Seaman First Class Clifford C. Weaver, who served in the Pacific, is not stationed in San Diego and Pfc. George Weaver is still in Germany awaiting transportation home. He served with the Third Army.

Bruce E. Weaver was aboard the USS Birmingham on the 24th October 1944:
From the dictionary of American Naval Fighting ships:
Late on 17 October 1944, Birmingham detached and proceeded southeast to rendezvous with TG 38.3. After refueling from oiler Tappahannock (AO-43), the light cruiser joined the aircraft carriers as they stood by in reserve during the Leyte landings begun on 19 October. Two days later, the task group launched fighter sweeps over the Visayas. Following reports of Japanese warships heading north from Borneo, the carrier groups begin launching attacks against the approaching fleet on 24 October.

Planes from TG 38.3 also launched attacks against enemy airfields and shipping in the north central Philippines, damaging a light cruiser and a destroyer and sinking a Japanese Army ore-carrier. These strikes provoked a counterattack by land-based Japanese aircraft from Clark and Nichols fields and many evaded friendly CAP owing to low cloud cover. At 0930 that morning, a single Yokosuka D4Y Judy carrier dive bomber swept down over Princeton (CV-23). A single bomb dropped and hit the carrier between the elevators, penetrated into the hanger and exploded. Severe fires set off secondary explosions and forced her to drop out of formation. Birmingham, Reno (CL-96) and three destroyers also detached and stood by to render assistance.

Given the fires burning in Princeton, the destroyers made repeated attempts to go alongside and spray water on the flames. Heavy seas frustrated those moves, however, and Morrison, Gatling (DD-671) and Irwin (DD-794) all took serious damage in collisions with the heaving carrier. For that reason, Birmingham moved alongside Princeton since she could better withstand any blows. Within a short period of time, the light cruiser sent 14 water hoses and 38 men from her damage control teams over to the carrier. This extra assistance helped extinguish one of the two major fires in the carrier.

That afternoon, however, Birmingham received word that several Japanese planes had broken through the CAP and, almost simultaneously, a destroyer reported a submarine contact at a mere 2,000 yards away. The warship quickly pulled in almost all her fire hoses and backed off to gain sea room for maneuvering. Shortly thereafter, one Japanese plane was sighted but did not close to attack. In addition, the sound contact was classified a false alarm. Given the great success in fighting the fire up to that point, Birmingham again closed to help the still burning Princeton.

At 1522, just as the light cruiser was moving back alongside the carrier, flames touched off Princeton’s after magazines. The cataclysmic explosion blew off the carrier’s stern and much of the after part of the flight deck. -Steel fragments, wooden planking and all manner of debris raked Birmingham from stem to stern. Over half of the light cruiser’s crew became casualties since virtually everyone on the starboard side was killed or wounded. The blast killed 233 men and seriously wounded 211, with another 215 suffering minor wounds.

Birmingham’s deck literally ran with blood and her surviving crew threw sand on the deck to provide a firm footing amidst the carnage as in the days of the age of sail. They then extinguished several fires burning topside and began to care for the hundreds of wounded as the light cruiser limped east out of the battle zone. In the meantime, continuing efforts by the other warships to save Princeton failed and Reno and Irwin eventually scuttled the burning aircraft carrier with torpedoes. 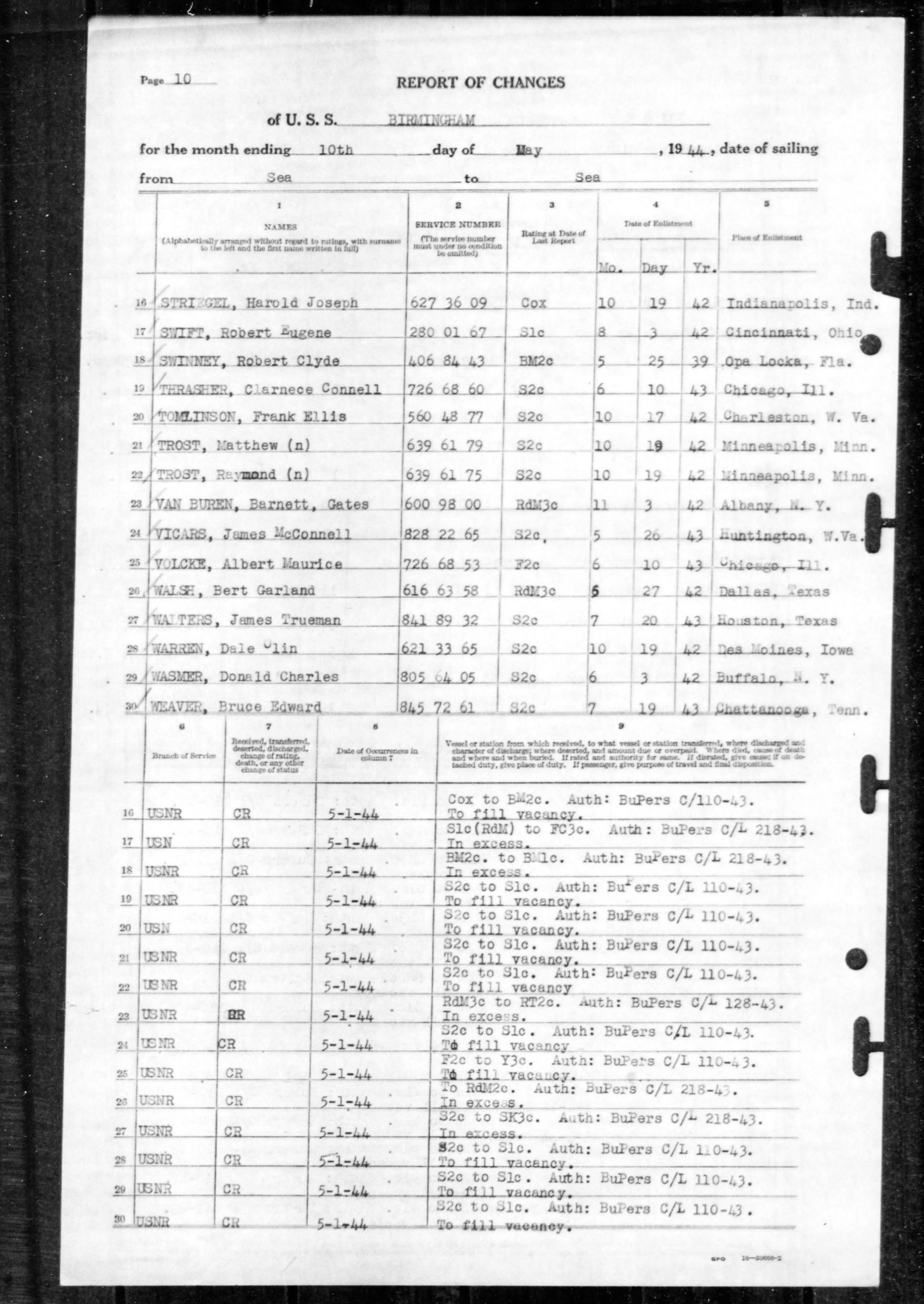 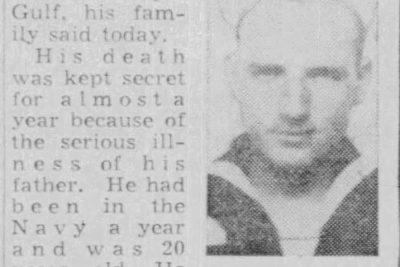