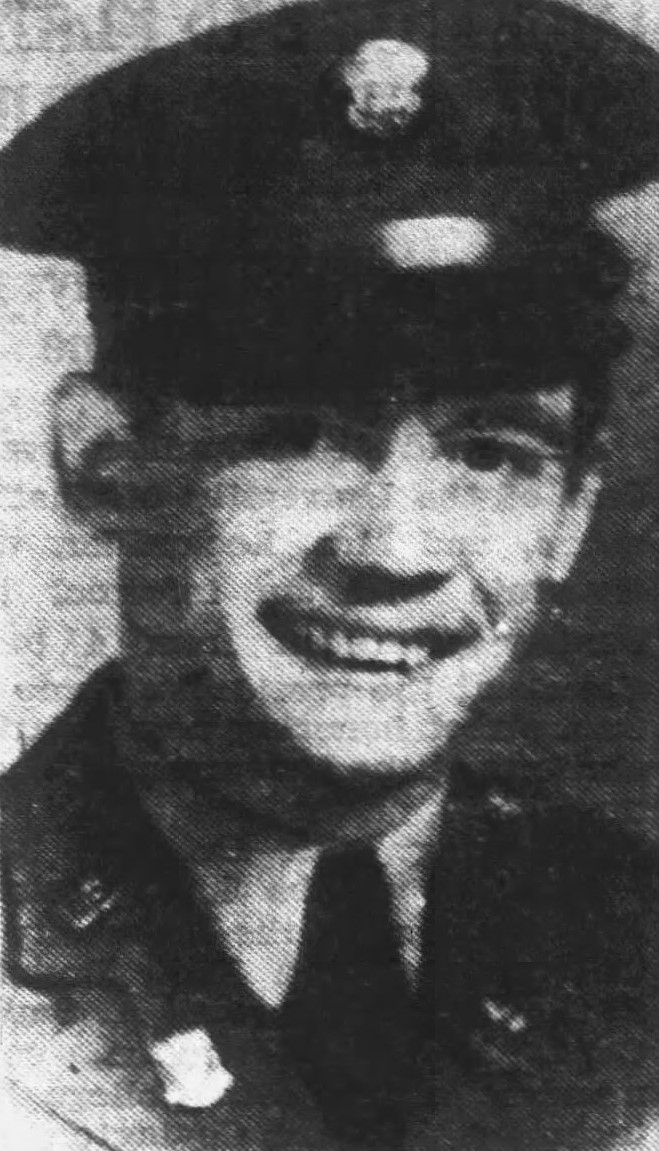 He was a Staff Sergeant with the 763rd Bomber Squadron, 460th Bomber Group, Heavy.
Killed in action on 16 October 1944
He is buried at Lorraine American Cemetery in St. Avold (Moselle) France
Awards: Air Medal with Oak Leaf Cluster and the Purple Heart

Staff Sergeant Brewer served as an Engineer/Gunner on aircraft B-24 J with serial number 42-99798. The nickname of this aircraft was Ashcan Charley.

The aircraft departed from Spinazzola, Italy on a combat mission to St. Valentine, Graz, Austria. Over the target the flak was intense and accurate. Just after the bombs were away, the plane suffered a direct hit and exploded. S/Sgt Brewer was in the top turret at that time.

The Chattanooga Times, 26 March, 1944
Listed as missing in action was S.Sgt. Hughes H. Brewer, son of Mrs. Belle B. Stephens, Ootewah, Tenn. Tail gunner on a bomber, Brewer has been missing since Dec. 20 in action over Germany. He enlisted in the service in 1941 and has been overseas since months. Brewer attended Ooltewah High School. 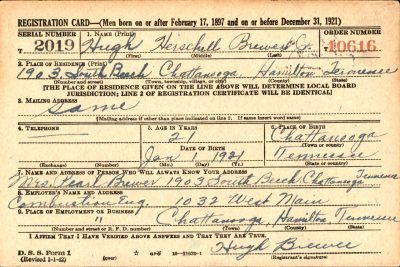 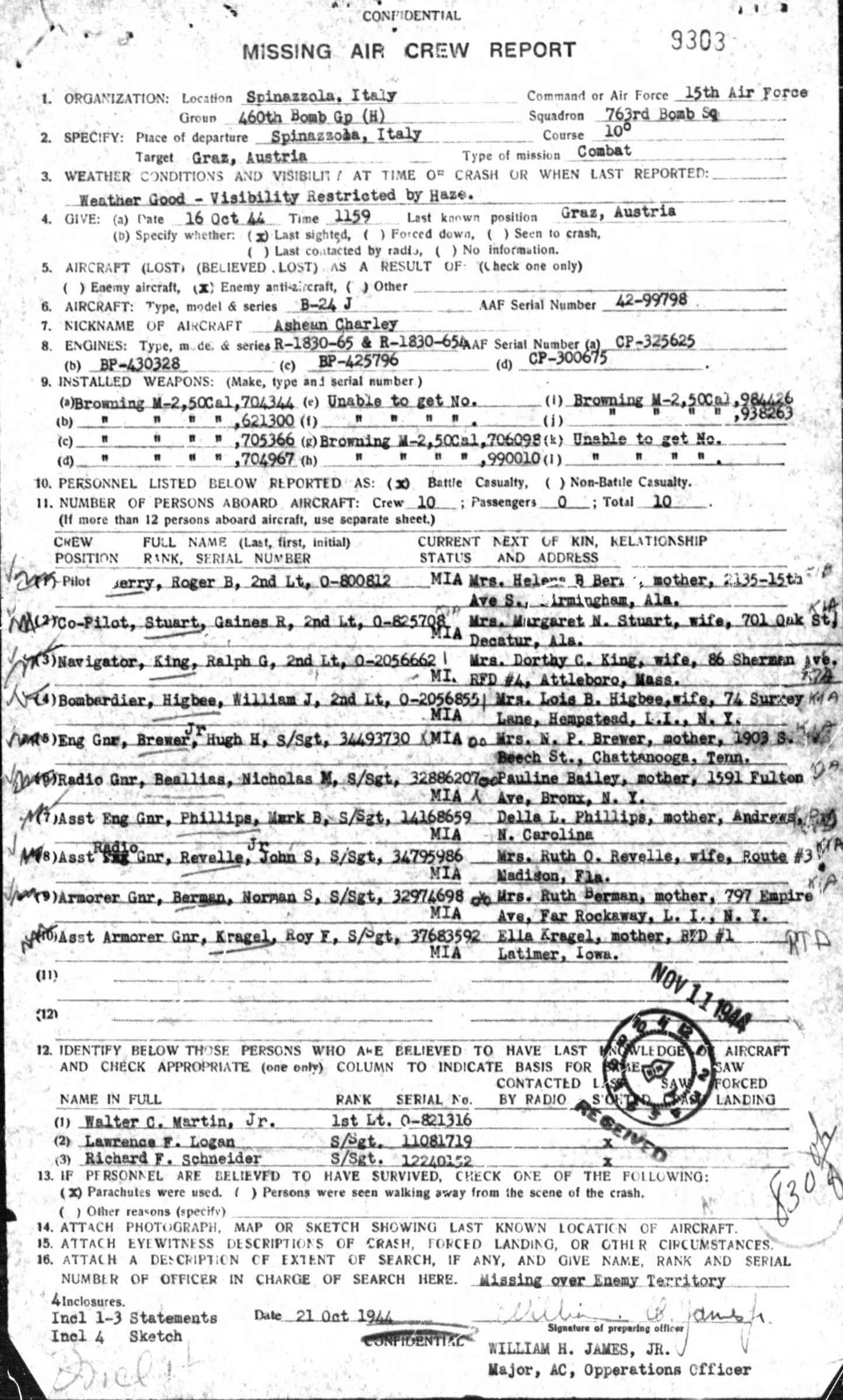 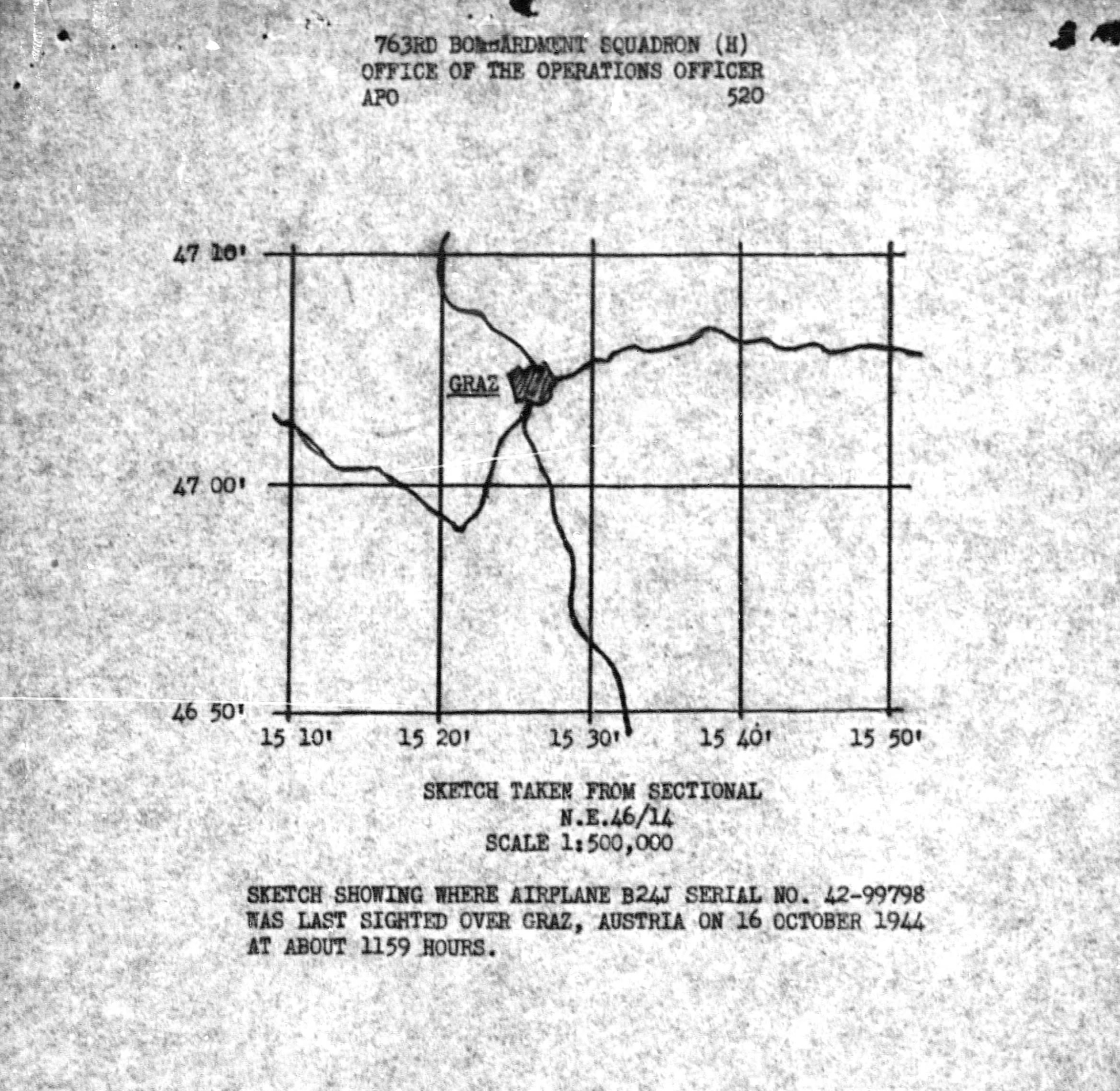 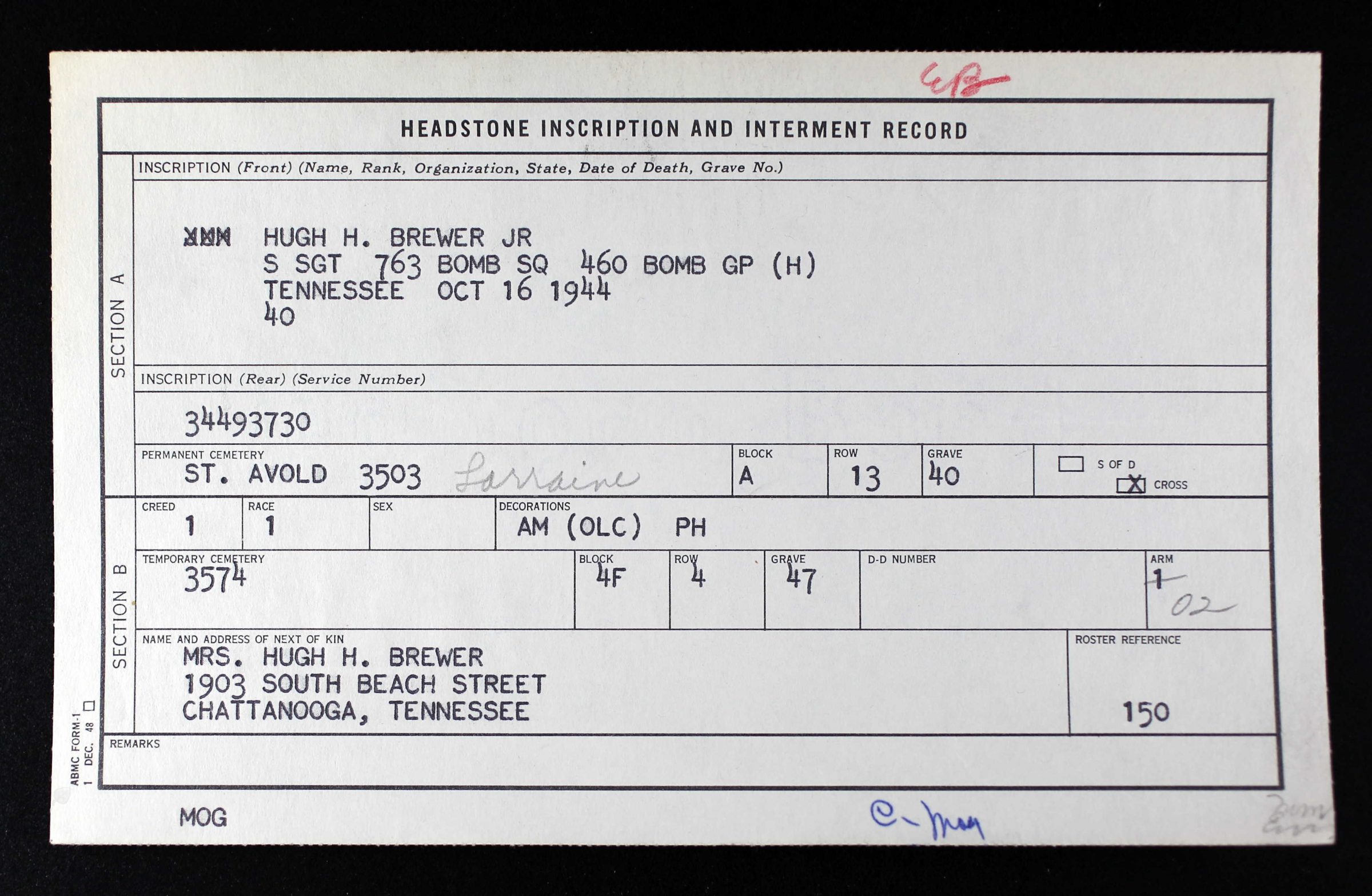 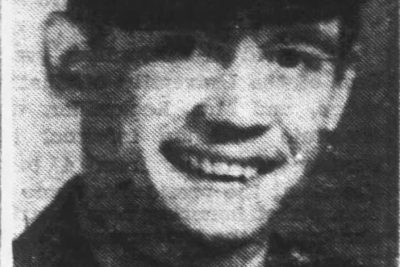