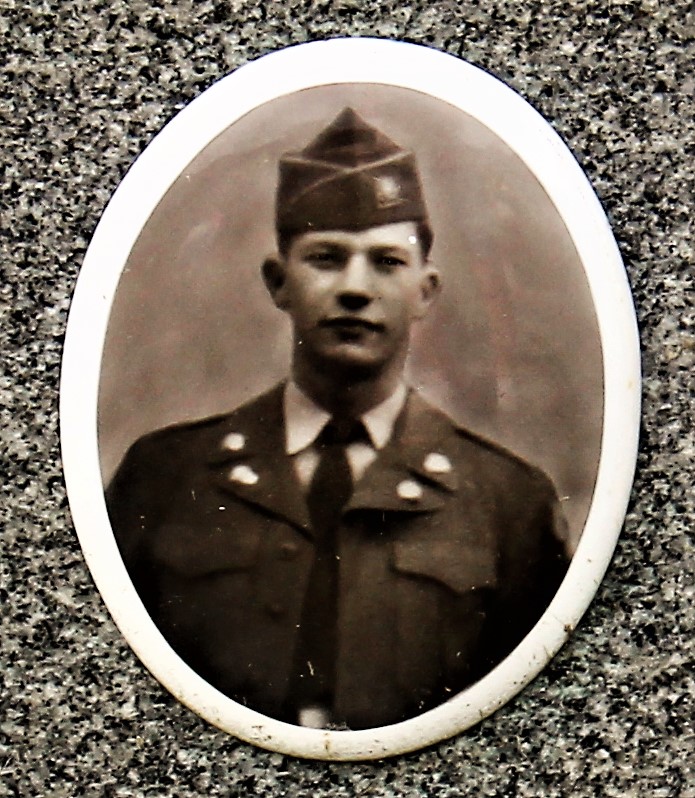 Private First Class Walker was a member of the 23rd Infantry Regiment, 2nd Infantry Division. He was Killed in Action while fighting the enemy in South Korea. 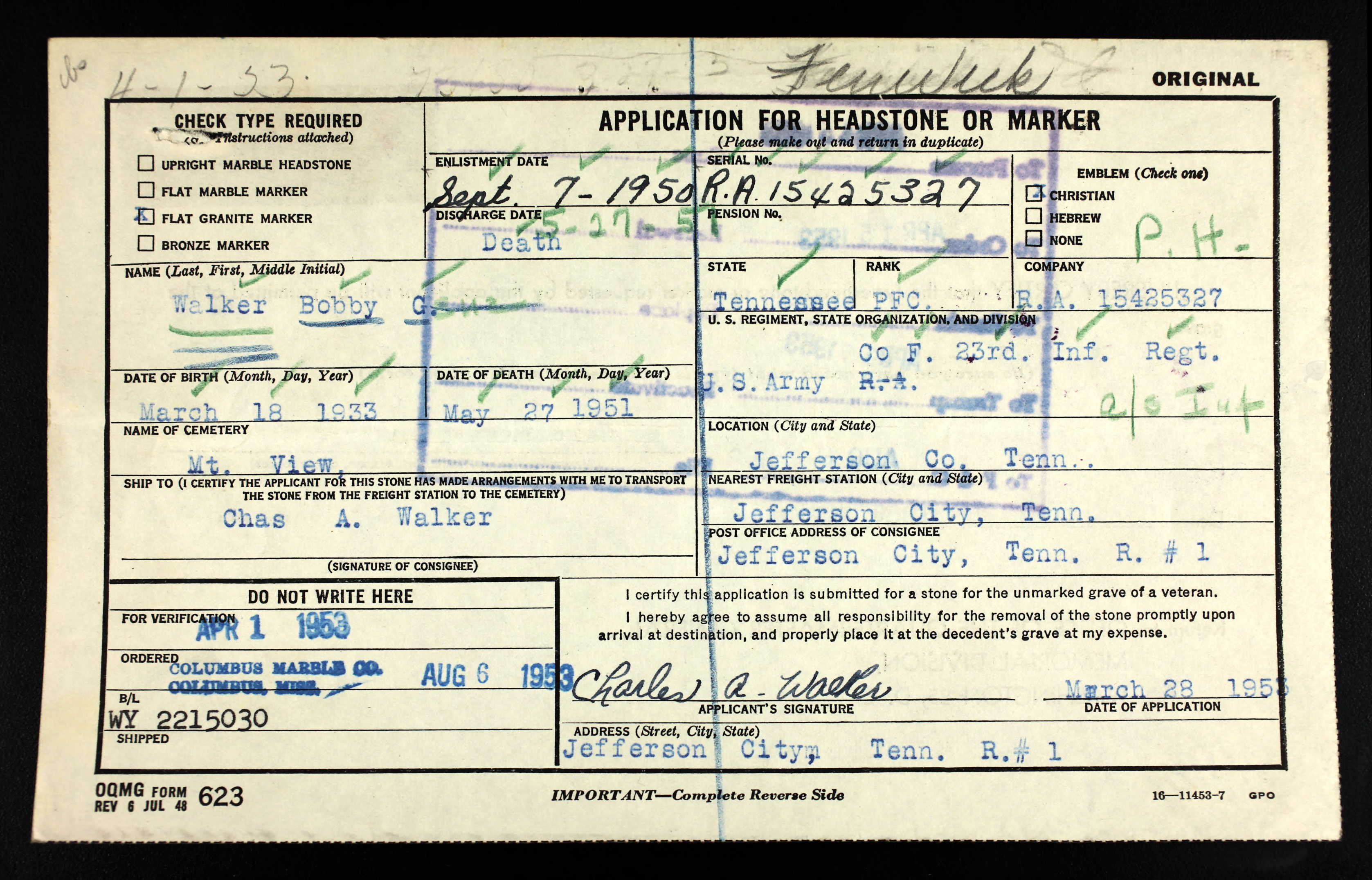