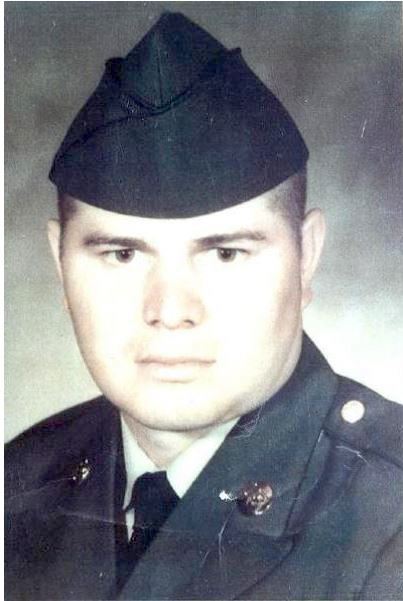 Private First Class Bobby Dwight Lewis was born on December 29, 1945, and was originally from Pikeville, Tennessee. He served his country in the Vietnam War in the United States Army, as an infantryman in B Company, 1st Battalion, 16th Infantry, 1st Infantry Division. His tour in Vietnam began on August 31, 1968. On December 3, 1968, PFC Lewis was killed under hostile conditions in Binh Duong province, South Vietnam; he was 22 years old at the time of his death. PFC Lewis is memorialized on the Vietnam Veterans Memorial on Panel 37W, Line 33.