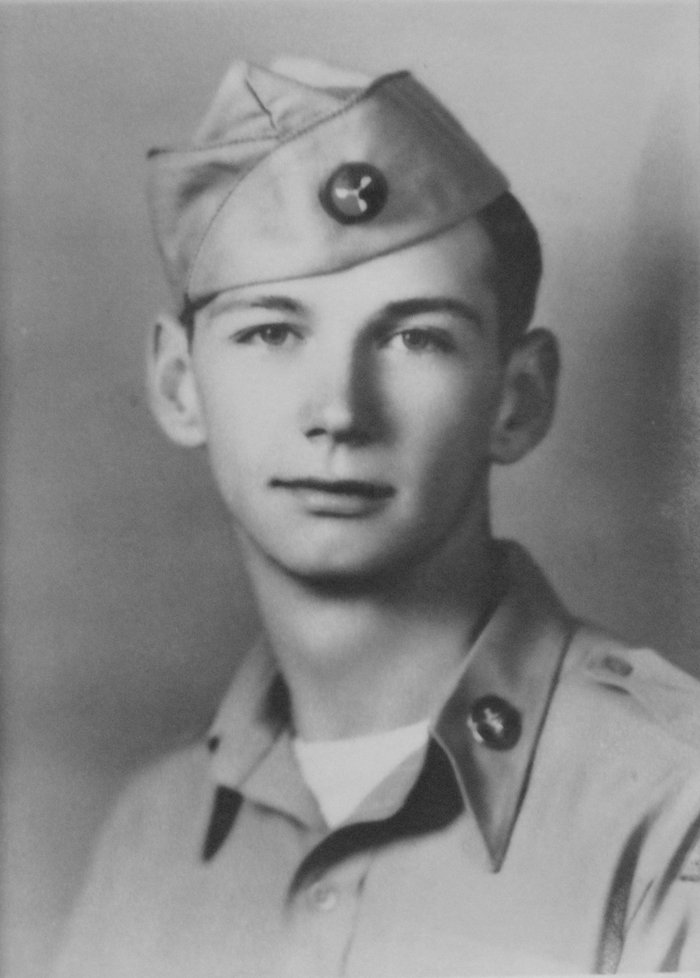 The Johnson City Press-Chronicle, September 22, 1953
Bad weather conditions delayed aircraft at Hunter Air Force base near Savannah, Ga., from continuing their search Monday for Airman Second Class Billy G. Elliott, 23, of Johnson City and six other flyers missing in a downed B-29 plane when it crashed at sea last Saturday. Mr. and Mrs. W. Paul Elliott, of 5 Maple Terrace, parents of the missing flyer were advised Sunday of the fatal accident by the U.S. Air Force Personnel Headquarters in Washington. The seven missing flyers rode the distressed aircraft down as it was ditched Saturday night. Eighteen other members aboard parachuted and were rescued. The crash occurred 200 miles east of Charleston, S.C. The big plane was returning to its Bermuda base after being evacuated because of hurricane warnings and developed engine trouble in mid-ocean. The missing airman has been in military service for six years having enlisted both in World War II and also at the outbreak of the Korean War. He was stationed in Bermuda with the “Hurricane Hunter” goup for the purpose of spotting storms. Elliott is the father of a six-year-old son, Kenny. 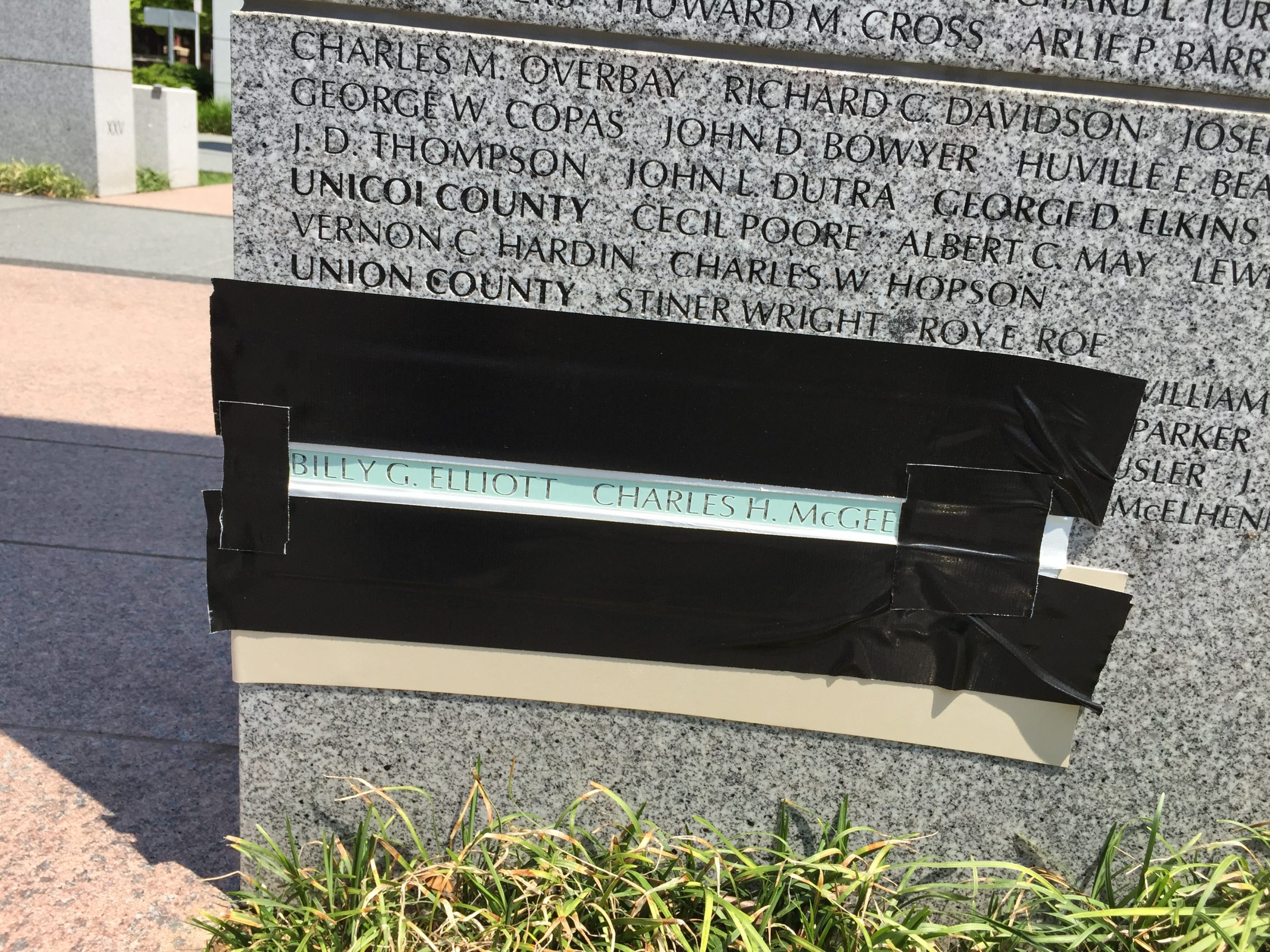 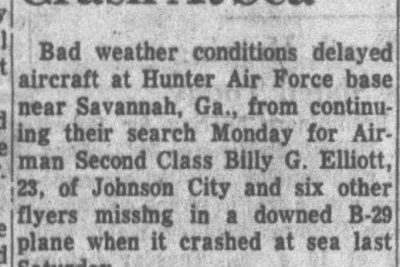 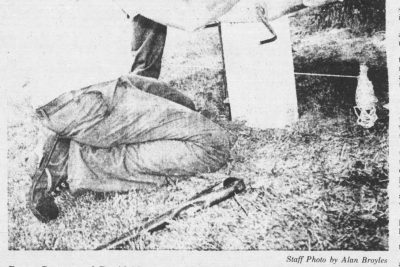