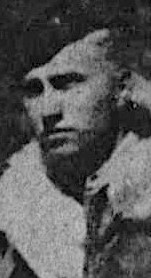 Aircraft B-17G with serial number 42-38176 departed from Chelveston, England on a Heavy Bombardment mission to Gottbus, Germany. According to an eyewitness account, the aircraft was hit by enemy fighters just after the target. It kept in the formation till 1422 hrs, at 5455N-1330E, where ten parachutes were seen to come out. Immediately after, the A/C went out of control, lost altitude, hit the water, and exploded. All ten parachutes landed in the water close to land, and several boats were seen nearby. The aircraft crashed 10,92 km north-eastward of Ranzow near Sassnitz over sea.

Billie Franklin was initially buried in a mass grave at the new cemetery of Wiek/Ruegen on May 30, 1944, together with Robert Rahn, Edward Towle and an unknown soldier.

The Knoxville Journal, June 15, 1944
Westbourne, June 14 – Staff Sgt. Billie V. Franklin, son of Mr. and Mrs. L.C. Idol, has been missing in action over Germany since May 29, according to word received by the parents. Sergeant Franklin attended TM at Sweetwater where he was graduated in 1942. He volunteered in the Air Corps in March, 1943 and for the past four months had been stationed in England, where he was a waist gunnero n a B-17 bomber.  He has been awarded the Air Medal and the Silver Star. 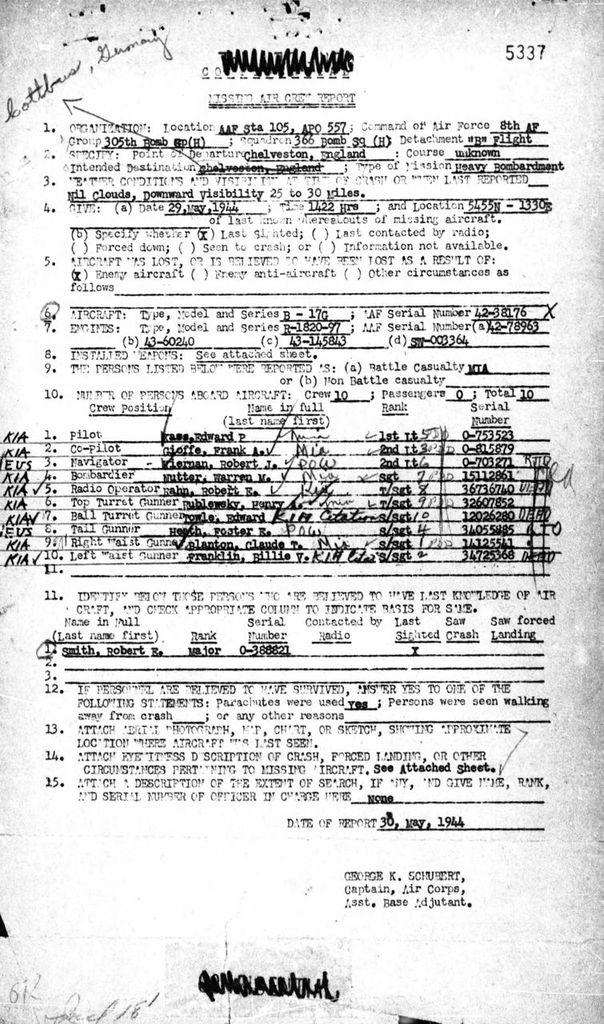 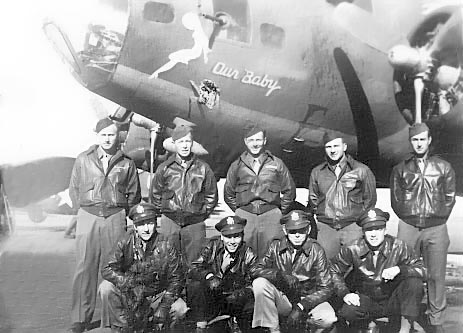 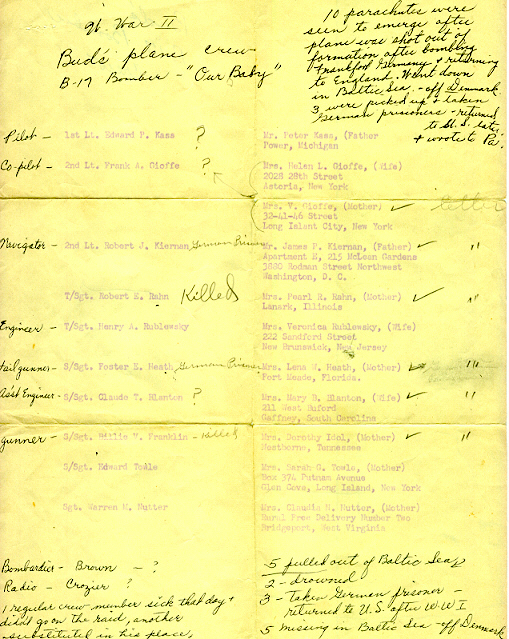 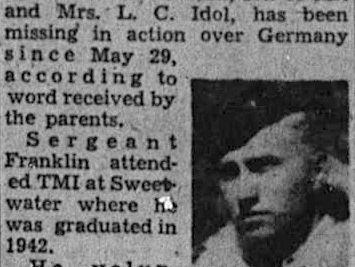