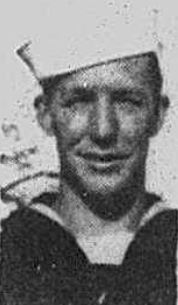 Bernard Franklin Long
Wife: Mrs. Mildred Frye Long, Rt 1, Washburn, TN
Seaman Long was shipped aboard the tanker Jacksonville as a member of the Naval Armed Guard. While in transit in the North East Atlantic the Ship was Torpedoed on 30 Aug 1944 and sunk. KIA Crew 48, AG 30

At 15.55 hours on 30 Aug, 1944, U-482 fired two torpedoes at a group of five ships from the convoy CU-36 about 50 miles north of Londonderry and hit the last ship of the single column, the Jacksonville after 3 minutes 32 seconds. This group had split from the port side of the convoy to proceed to Loch Ewe and was attacked just after completing the turn. The torpedo struck on the starboard side at the #7 tank, igniting the cargo. Flames covered the ship from stem to stern and leapt 300 feet in the air in a matter of seconds. The second torpedo struck the same tanker after 4 minutes 5 seconds and broke her in two. The complement of eight officers, 41 crewmen and 29 armed guards (the ship was armed with one 5in, one 3in and eight 20mm guns) had no chance to launch any of the lifeboats or rafts. A few men jumped overboard with life preservers, but the most died in the sea of flames around the ship. One armed guard and a fireman survived and were picked up by the USS Poole (DE 151) after they spent 90 minutes in the water.
Both sections of the tanker remained afloat. The after section was sunk by the escort vessels with depth charges and gunfire. The forward section sank 15 hours later. 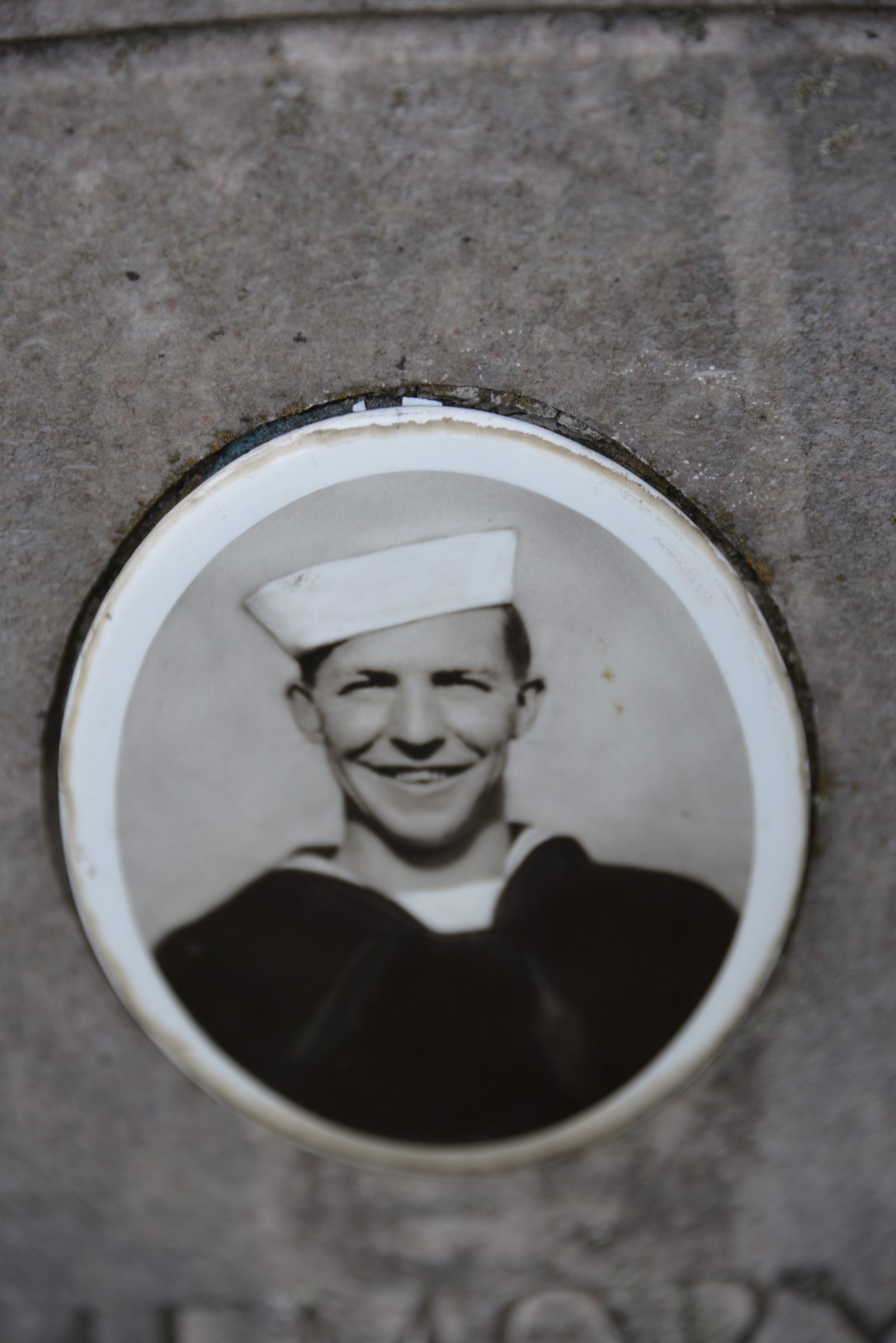 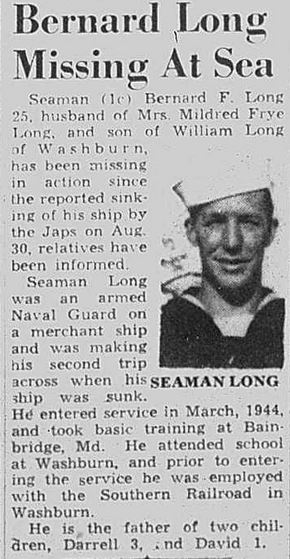