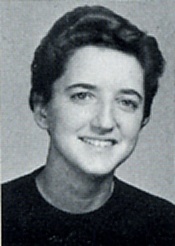 Belinda Sue Taylor was born Belinda Sue Cotton on May 30, 1946, in Chattanooga, Tennessee. At an early age, she was adopted by William J. and Fannie Posey Taylor of Chattanooga. She had one sibling, James Edward Taylor.

Belinda’s adoptive mother died while Belinda was in school and her father remarried. Belinda soon left home and often lived with friends during her senior year. She often found residence with Mr. and Mrs. Robert Madison Lanham, a Chattanooga attorney.

She briefly worked as a clerk at L.O. Griffin and Associates, a collection agency in Chattanooga before joining the Army.

Belinda enlisted in the United States Army on February 23, 1965 in Knoxville, Tennessee. She took basic training at Ft. McClellan, Alabama from February to June 1965 and then entered the United States Women’s Army Corps eight-week Clerical Training School from July to September 1965.

Her first assignment was to Ft. Myer, Virginia where she served as a Clerk Typist with the Department of Army Military Personnel Management Team SF2910 in Washington DC. Belinda left for Germany on July 19, 1966 and was an Administrative Specialist assigned to Company B, 7th Army and stationed in Heidelberg, Germany.

Specialist 5th Class Taylor was returned to Chattanooga and funeral services were held at Chattanooga funeral home on June 12, 1967. She was buried in the Chattanooga National Cemetery with the Army Chaplain and Army personnel providing full military honors.

She was awarded the National Defense Service Medal.

Thanks to Chris Dickey for the photos!  In the last one, pictured are Fannie Posey Taylor, W.J. (Joe) Taylor, and, possibly, James Edward Taylor.  The photo was taken in Chattanooga. 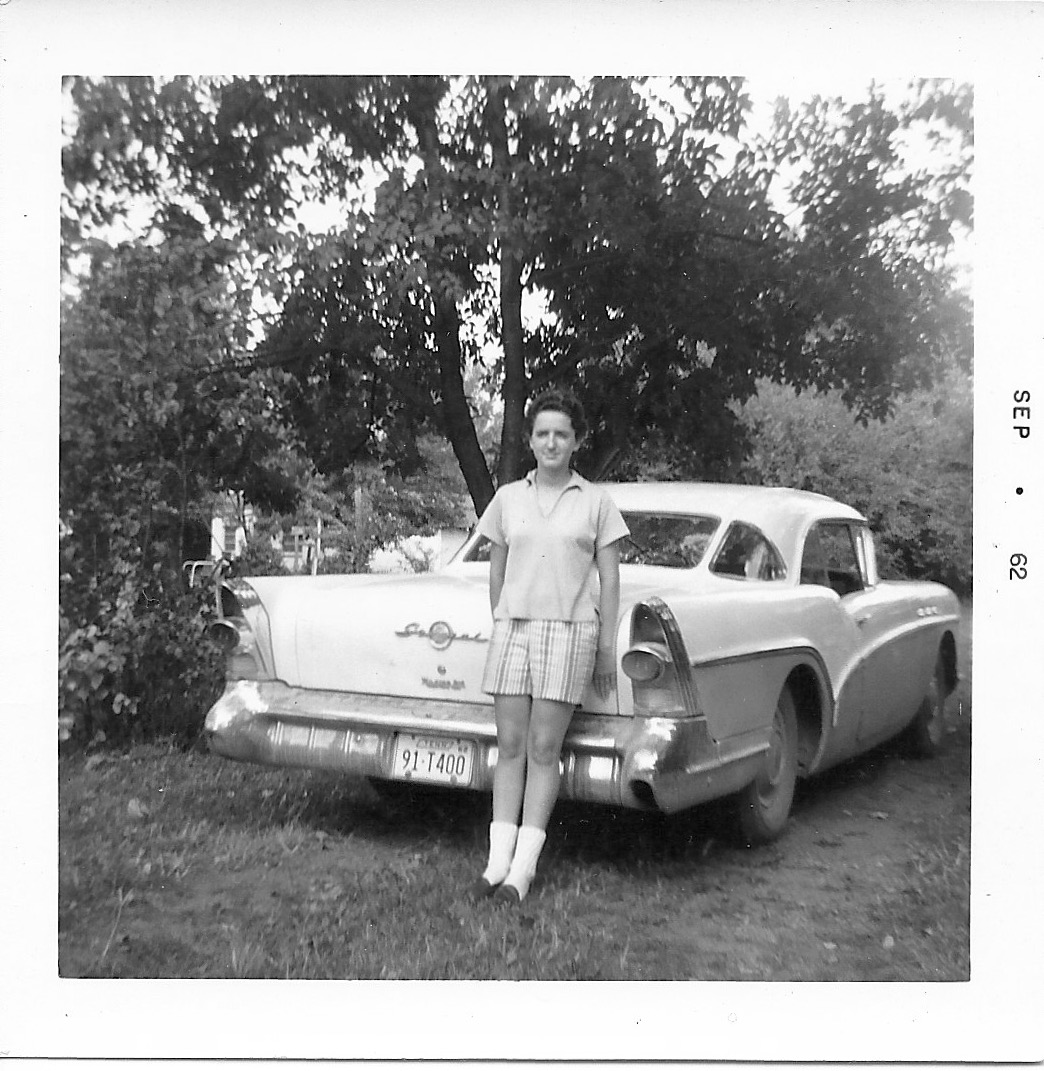 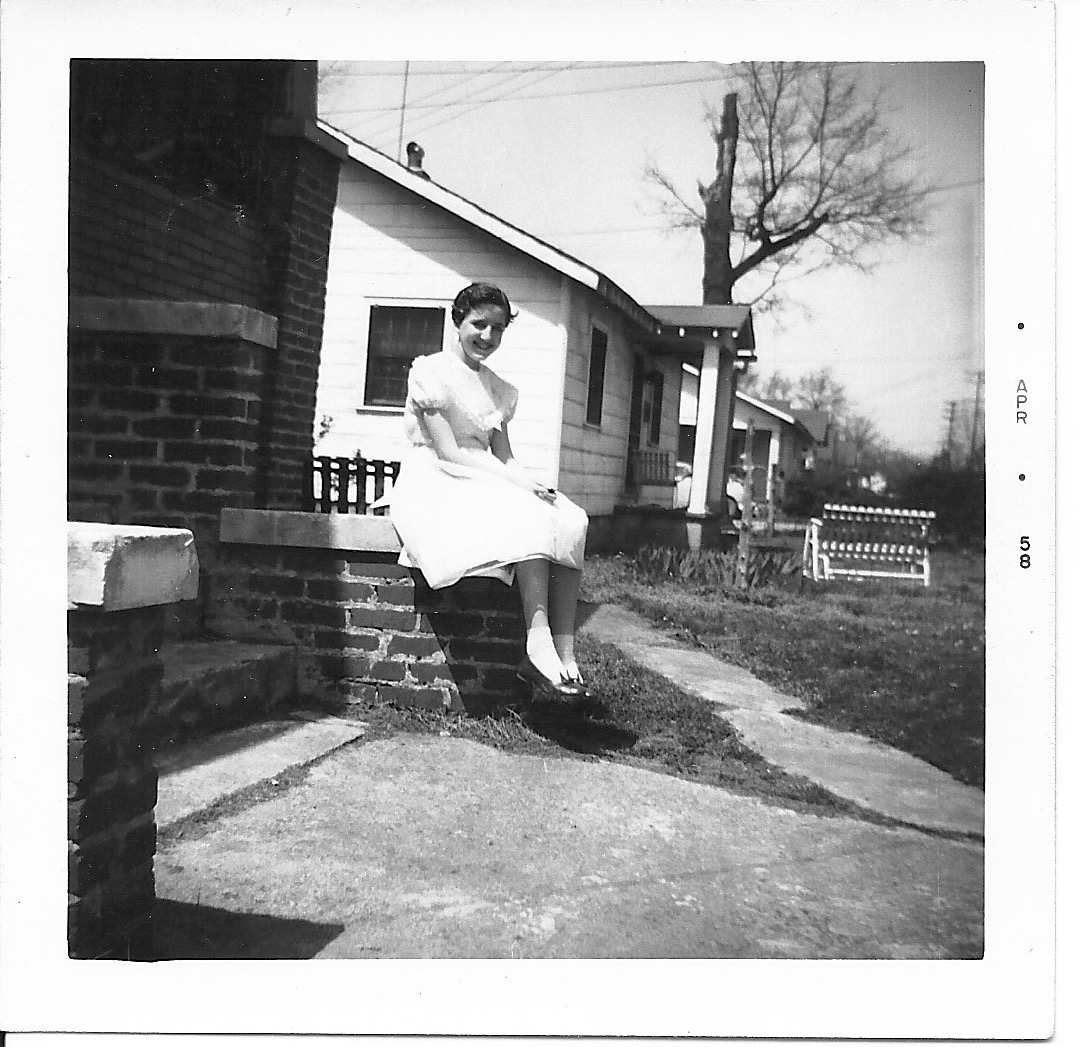 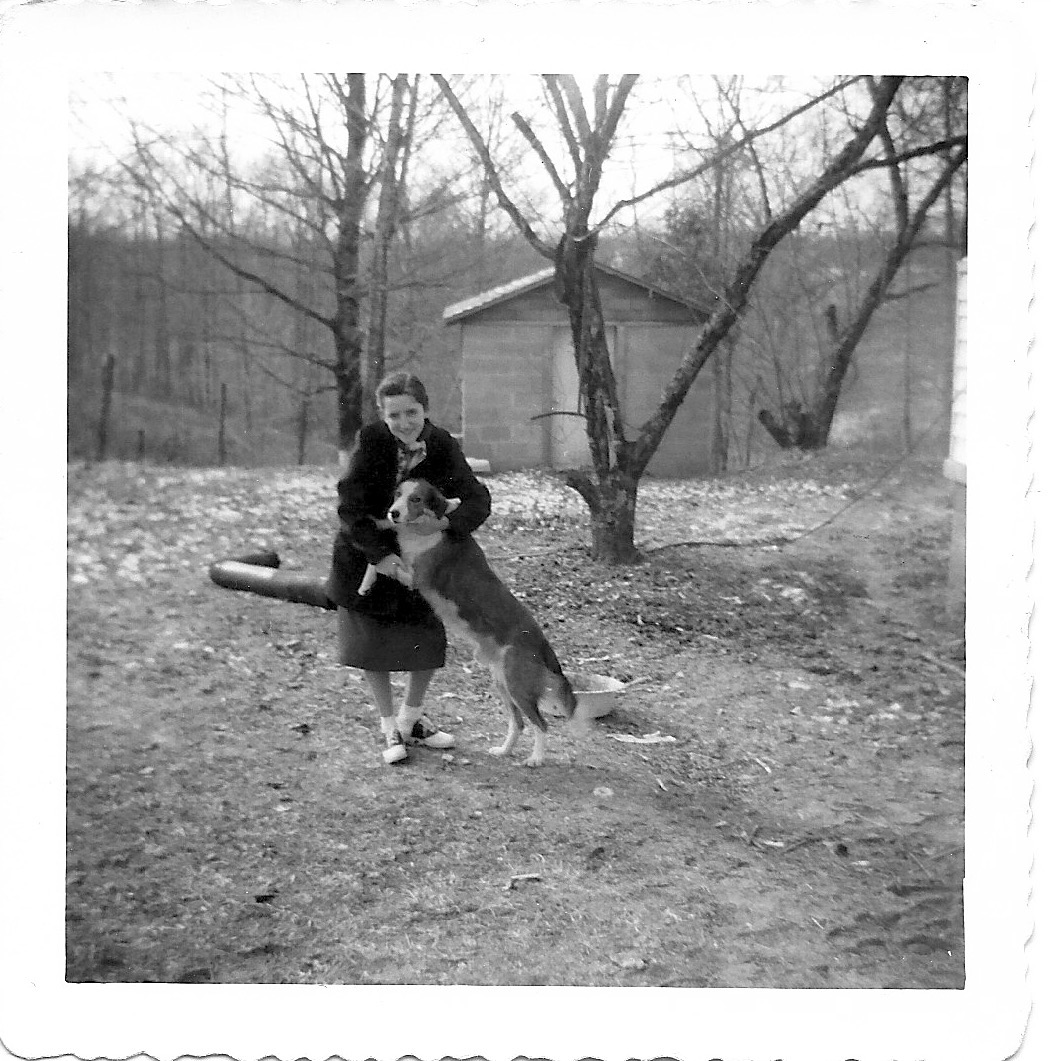 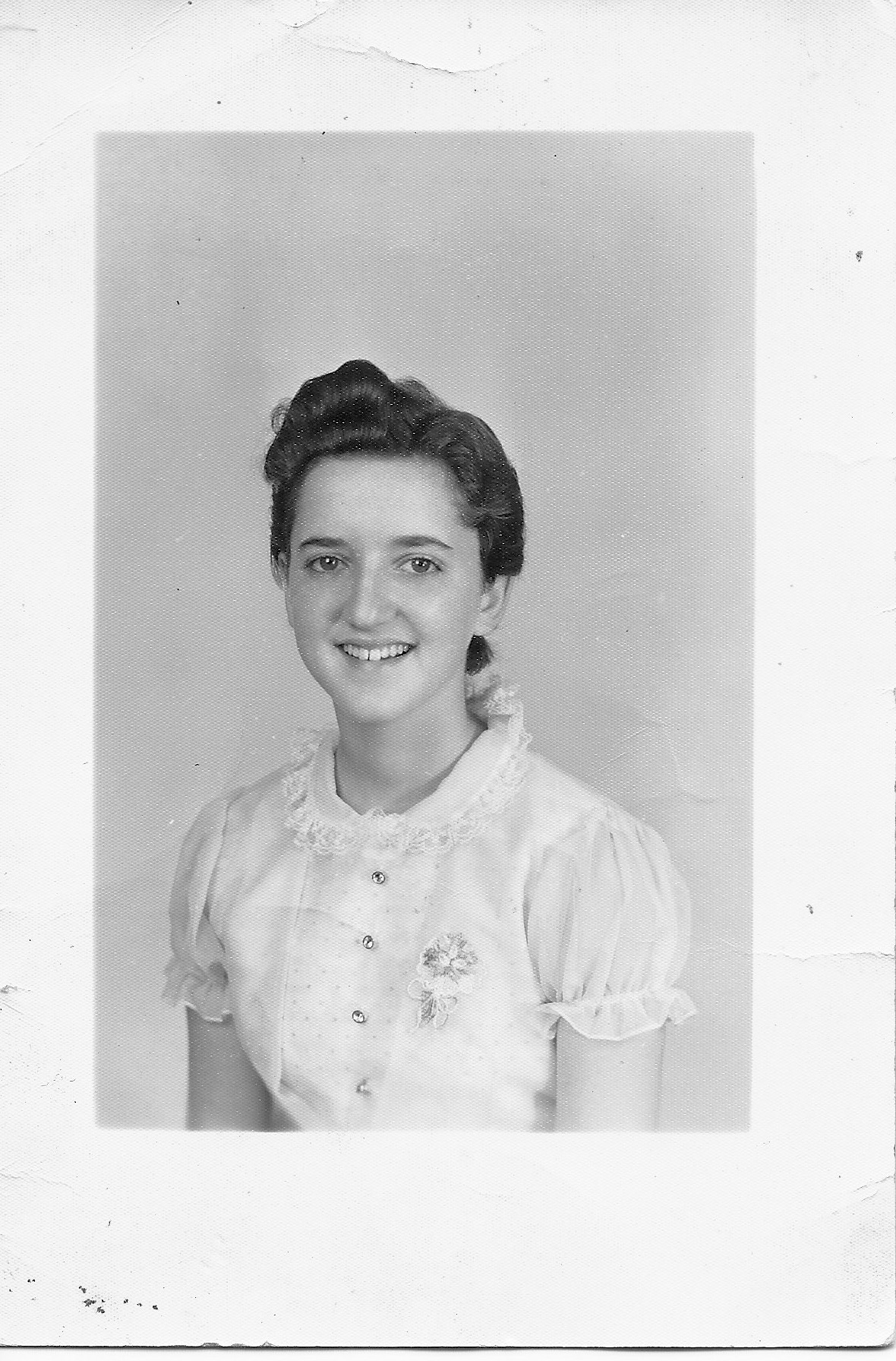 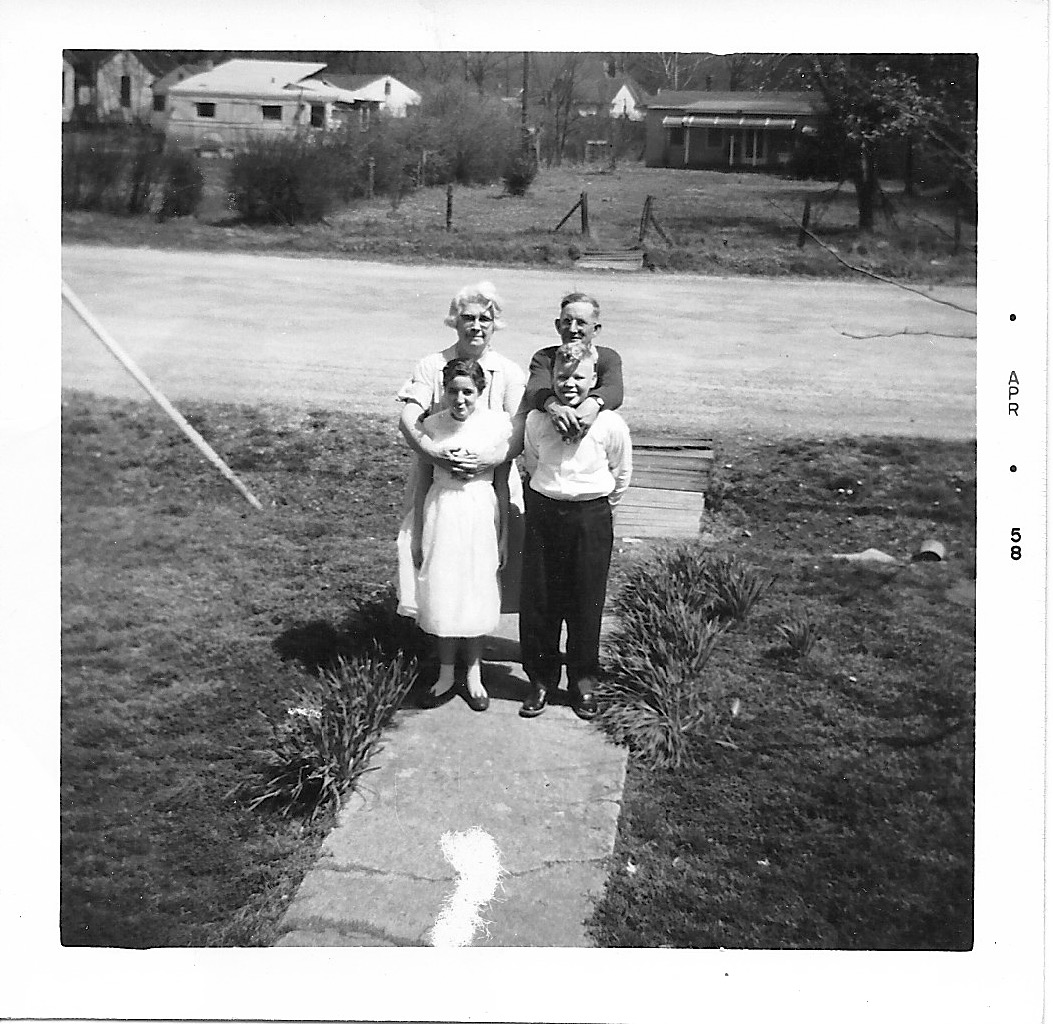