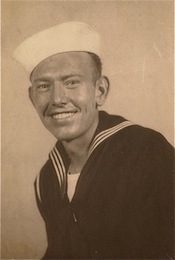 Brown Smith was a member of crew of a plane, which took off from England on a routine operational flight and was declared overdue and missing on October 23, 1943. 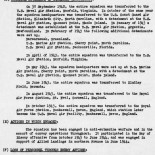 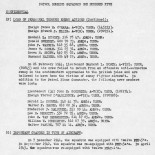