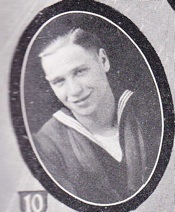 Boatswains Mate Second Class Arthur John McClinton began his naval career on January 4, 1914 and saw three years service on USS Utah. During the war he was on merchant ships Atlantic Sun, Wilmore, and Charleston. Captured by Germans when Wilmore was sunk by submarine in September 1917 but later released. Disappeared February 25, 1919 and found dead March 5, 1919 in a canal at New Orleans, Louisiana.

He is buried at the Knoxville National Cemetery, Knoxville, Tennessee. 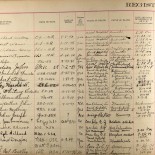 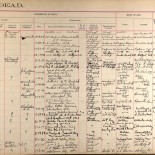 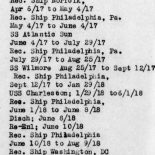 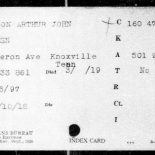