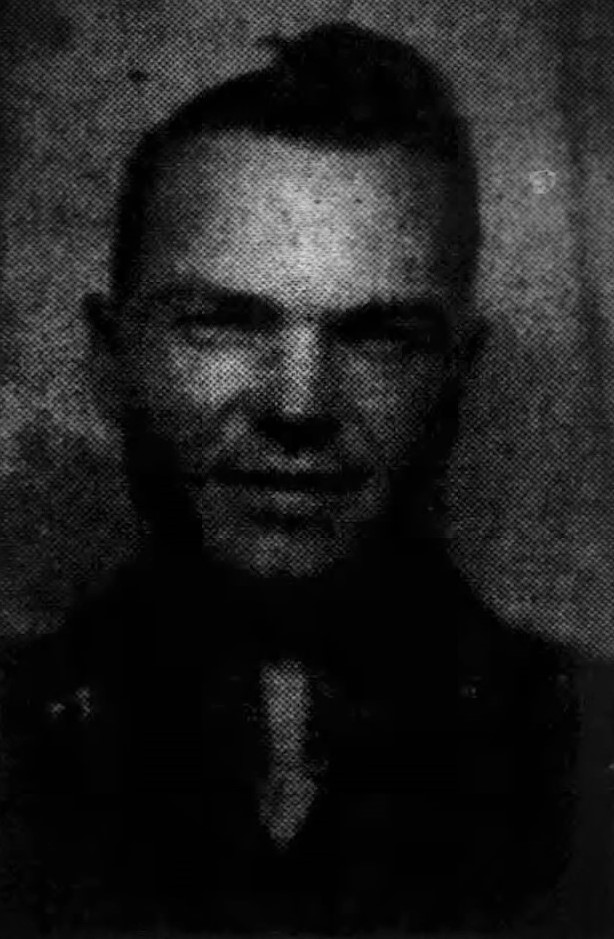 The Knoxville News-Sentinel, April 19, 1945
Six-foot-two-inch Kenneth Hackney, 18, was wiping away his tears with a bandanna handkerchief today when he came to The News-Sentinel to find out “Can the new President help me ge tinto the Army right away?” “We just got word my uncle was killed in Germany,” the towering young man explained. “My noc. 3 Draft Board tells me they can’t send me until the middle of May.
“But I want to get there with a gun before Germany slides out. Or else I’ll just have to takei t out on the Japs.
“My uncle,” said young Hackney, talking with difficulty,” was one damn good fellow. I was crazy about him. He lived next door to our house at 223 South Leslie and he was always looking out for me. Encouraging me about getting home early at night and things like that.” 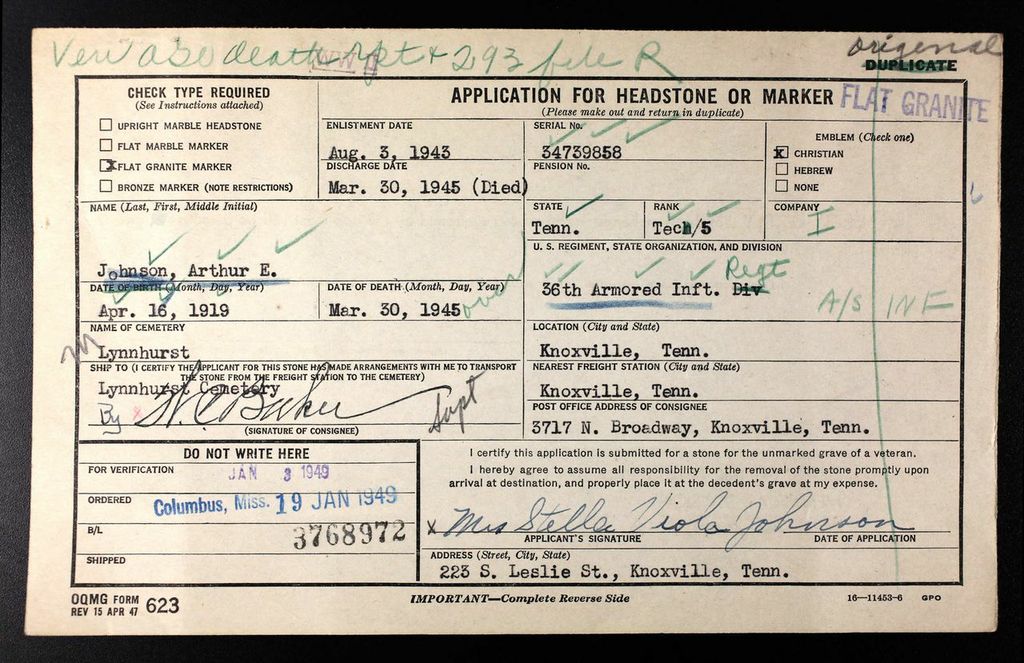 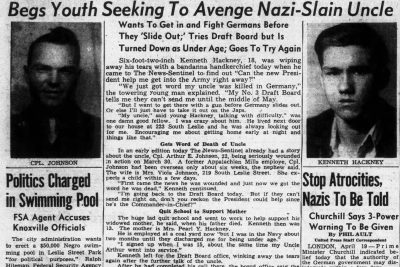 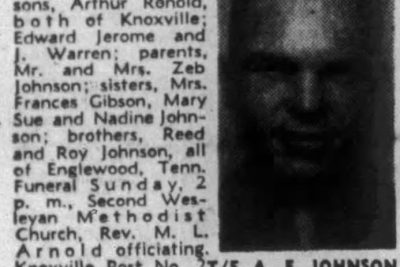