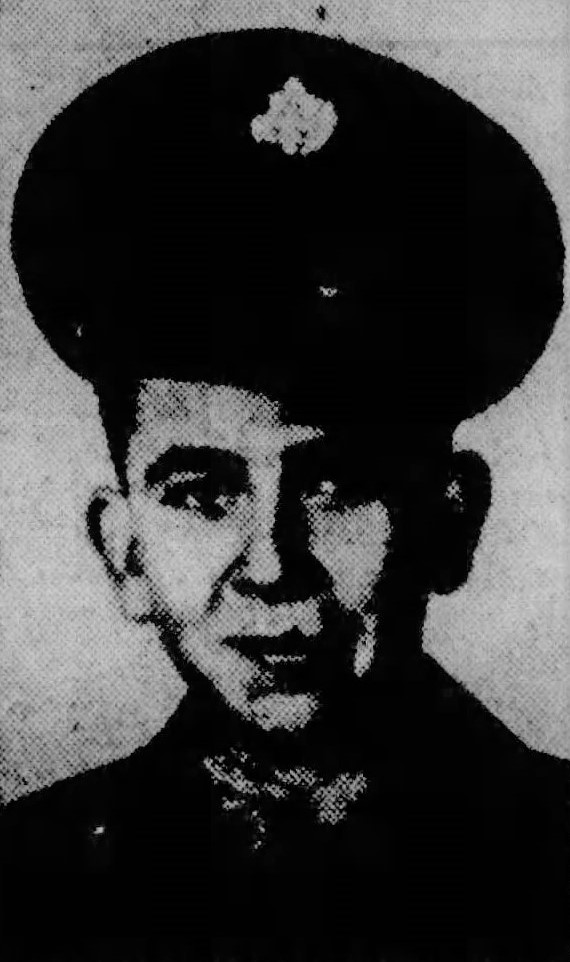 Arlie Paul Barrett was the son of Matthew Jay Barrett and Verda Ethel Lipford. His father died in 1943 and his mother a year later in 1944. At the time of his death, he was ward of William Henley, Indian Hills Drive, box 1228, Bristol.

Private First Class Arlie Paul Barrett was a member of Company E, 2nd Battalion, 19th Infantry Regiment, 24th Infantry Division. He was listed as missing in action while fighting the enemy in South Korea. He was presumed dead on December 31, 1953. His name in inscribed on the Courts of the Missing at the Honolulu Memorial.

The Bristol Virginia-Tennessean, 11 September 1950
Private Arlie Barrett, brother of Mrs. William Henley, Cedar Street, Bristol, Tenn., has been missing in action in the Korean fighting since August 10, his sister was informed by War Department telegram yesterday. Pvt. Barrett has been in service for two years and was stationed at Camp Pickett, Va., before being transferred to an overseas station. 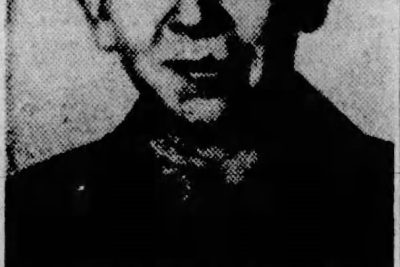