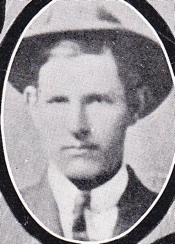 Arl Britton Kelly was born April 2, 1897, in Cocke County and was assigned to Headquarters Company of the 57th Pioneer Infantry, September 4, 1918. Prior to sailing that same month, he was stationed at Camp Wadsworth, Spartanburg, South Carolina. He contracted pneumonia while on the transport U.S.S. Leviathan (the well-known pre-war ocean liner Vaterland, which was seized at the beginning of the war from Germany) and died at sea October 4, 1918. He is buried at the Knoxville National Cemetery.

An article in The Knoxville Journal and Tribune, on October 18, 1918, records that “Mr. Kelly was a Christian and a patriotic young American. Before leaving for the army camp he told his father that he must not worry about his leaving because he was willing to sacrifice all for his country.”

According to family member Pat Kelly:

Arl was born in 1897 and married Tula Leford. Arl died of pneumonia brought on by Spanish Influenza. The 57th Pioneer Infantry was put on the ship to France infected with influenza. If you check the Tennessee American Legion History published in 1953, the list of World War One casualties in the back of the book has the 57th with the most casualties of any unit from Tennessee, although it never saw combat. The letter below is from the Military History Center at Carlisle, PA.

Henry F. Forte of Nashville, Tennessee writes a long letter on January 29, 1975, concerning his experiences as a Private in the 57th Pioneer Infantry Regiment:

I was drafted in the U.S. Army on September 5, 1918, as a private soldier at Camp Greene, North Carolina, and I remained a private all the way thorough. We were attached to the 57th Pioneer Infantry and sent to Camp Wadsworth, South Carolina where the entire 57th was assembled. We were camped there until September 24th 1918, leaving there for the next day for Camp Merritt, New Jersey. We stayed there just long enough to get our overseas equipment, but we received no training what so ever. Can you imagine sending us as soldiers overseas without any training? We stayed 3 days at Camp Merritt and boarded the largest and fastest ship on the water in those days, the Leviathan, the German ship that the U.S. captured on our Atlantic Coast when we declared War on Germany. We sailed on September 29th and arrived at Brest, France on October 8th, 1918. We remained at Brest for 3 days and nights. We were stationed at Cremay for 2 weeks and from there went to Le Mans. We arrived there on October 30th, stayed one day, and were then transferred by motor truck to Cérans-Foulletourte, France, where we were designated as “Casuals.” This is where we separated from the 57th Pioneer Infantry to Company K, 329th Infantry, 83rd Division. There we took the ‘McNab’ work, in other words, that was our first rifle practice, and from there we went to St. Ouen – that was the Rifle Range. We were on the rifle range on November 11th, Armistice Day. From there we went to Écommoy, France, and were there assigned to co. H, 329th Infantry. We left Écommoy on January 1st, 1919, bound back to Brest and on our way back to the U.S.A. on January 23rd, 1919, to Hoboken New, Jersey.

Your direct question was “Did the Pioneers see actual combat service?” the answer is No, although we were called Dough Boys. The only type of duties we were in was slopping around the Mud like a bunch of frogs. We remained at Brest about two weeks before embarking on the large British steamer, Adriatic. We were discharged at Camp Zachary Taylor, Louisville, Kentucky.

Well Buddy Moses, that is about the entire journey. I almost forgot the worst part of it all. I almost died from Spanish Influenza and men in our outfit were dying like rabbits from that disease, especially while on the Leviathan going over there.”
-Submitted by Pat Kelly, CAPT, USN, Ret. 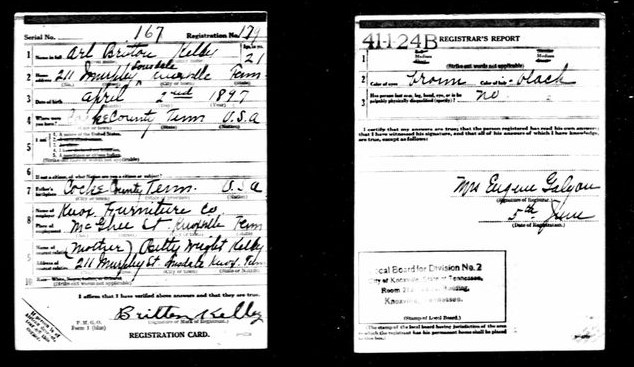 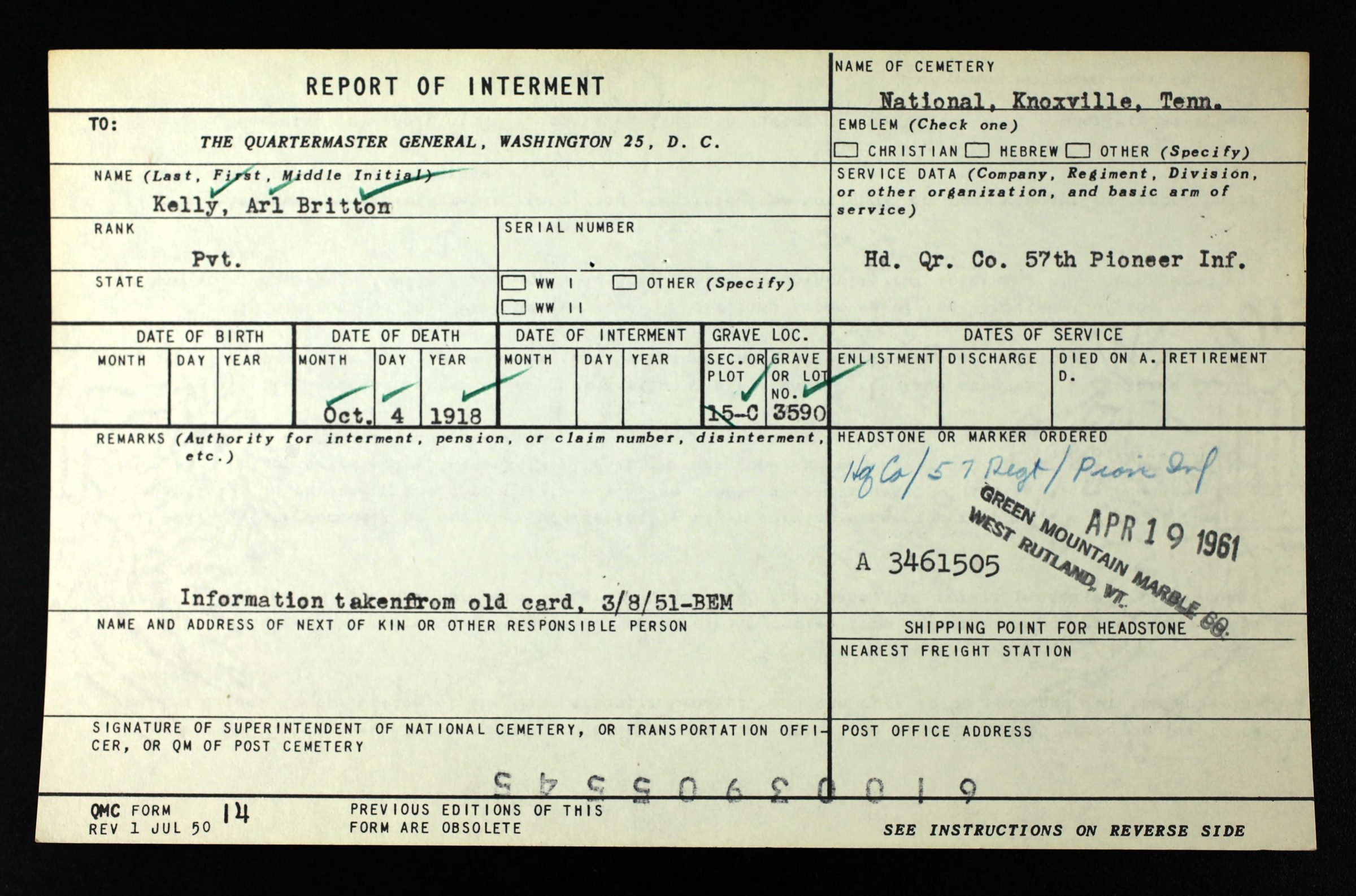 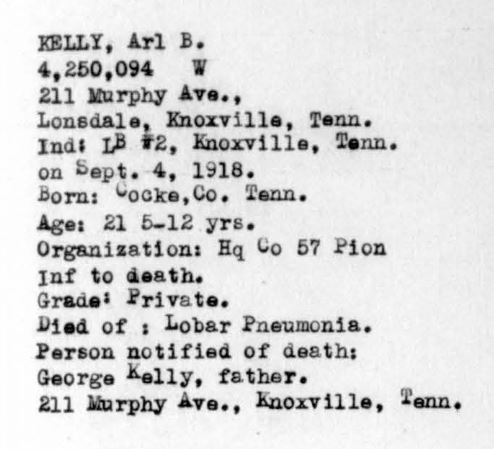 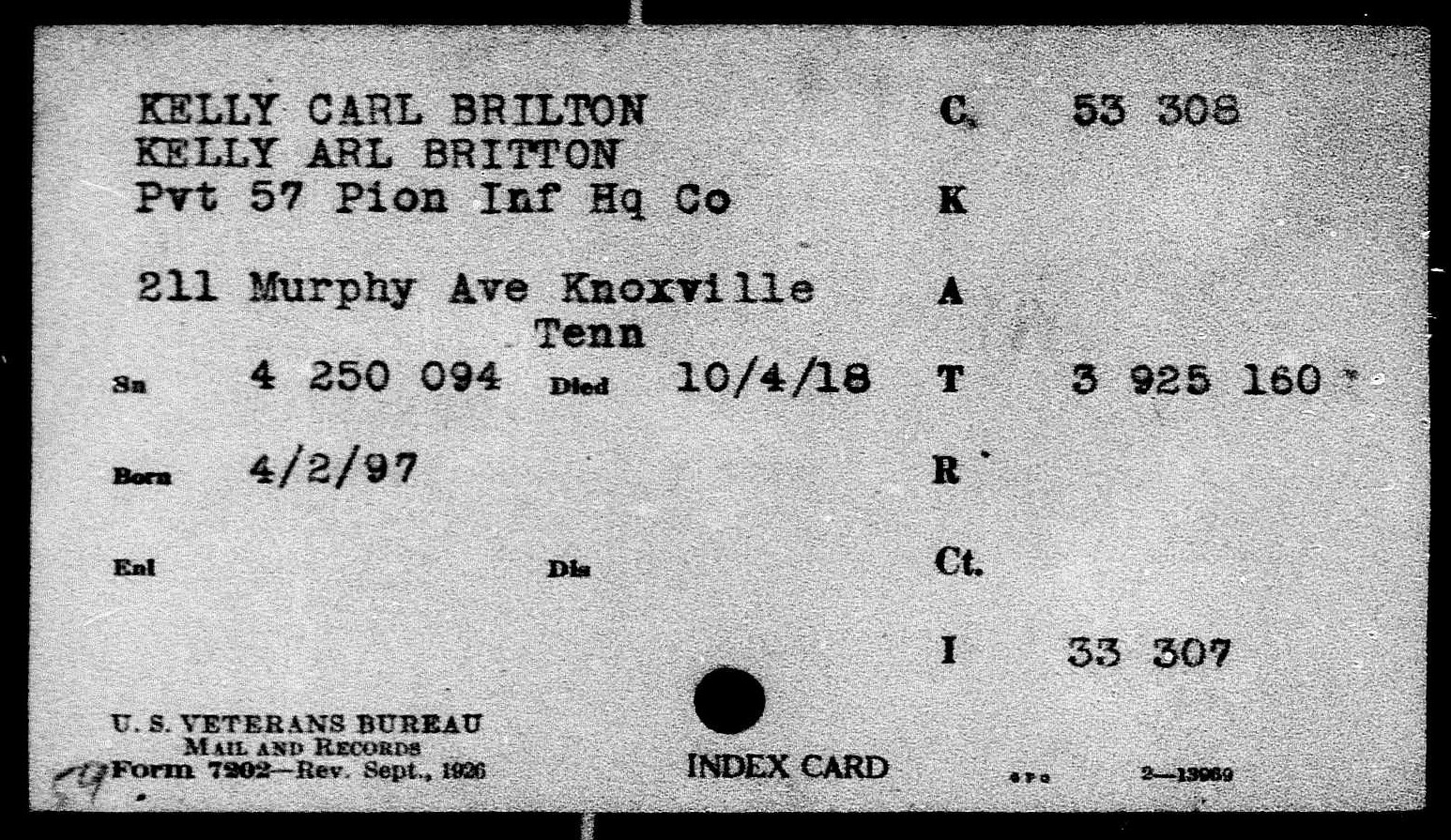