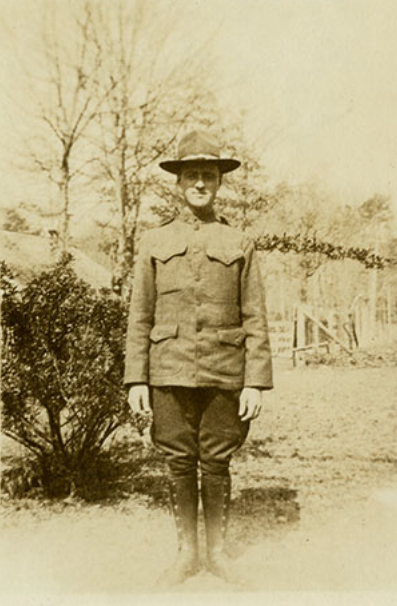 Anson Jay Park was born 27 September 1890, Pilot Knobb, Greene County, Tennessee to Dolphus A. and Mattie B. Park. He was a rural mail carrier before he entered the service on October 3rd, 1917 at Rogersville, Tn. He received training at Camp Gordon in Geogia, Camp Jackson in South Carolina and Camp Forrest in Tennessee and sailed to Europe April 11, 1918.
He was killed in action near Romagne, France on 14 October 1918 and initially buried at Argonne American Cemetery, no. 1232. His body was afterwards brought to America and buried at Pilot Knob Cemetery, Greene County, Tennessee.

Under Special Order #64 of 1 September 1921 his remains were escorted by train from New York to Washington D.C., then to Bulls Gap, Tennessee. 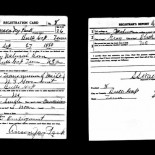 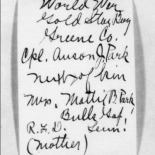 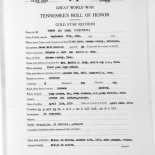 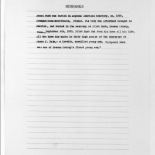 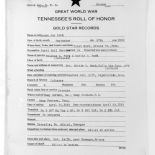 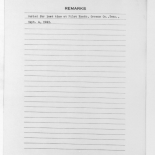 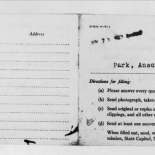 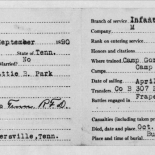 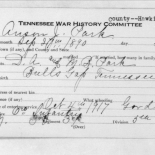 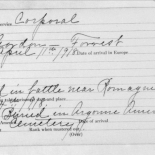 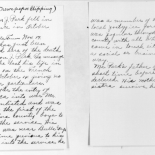 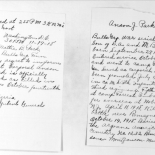 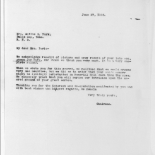 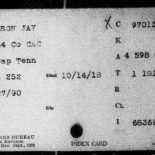 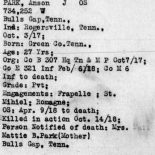