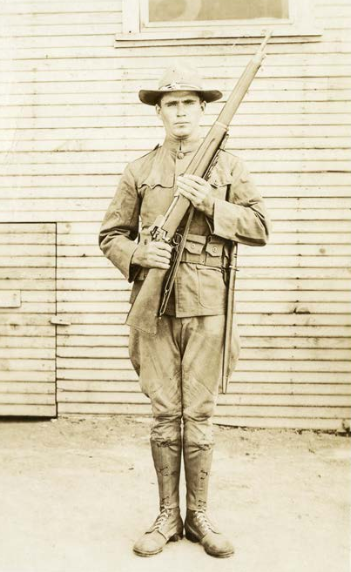 The body of Anon Lester Moser was sent to Vonore on Sep. 17th for reburial. He was the son of Isham Moser, who lives near New Hope. He was about 23 years old at the time he lost his life fighting for the honor of his country, in France, in the Battle of the Argonne Forest, Oct. 14, 1918. He was first reported seriously wounded and then, in a short time, his father received the news of his death. It was a great shock to his relatives and friends. He was a pleasant young man and well liked by those who knew him. His mother preceded him to the grave some time ago.
Rev. Frank Y. Jackson, of Sweetwater, conducted the funeral services in New Hope Church, after which burial occurred in the cemetery at that place on Sep. 19, 1921. His popularity was shown by the many lovely flora offerings and the many friends who gathered to pay their last respects.
Mrs. Kyker furnished the hearse. We extend our sympathy to the family in their bereavement.
Mrs. H.T. Snider 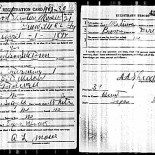 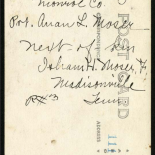 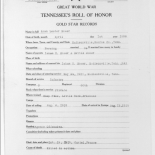 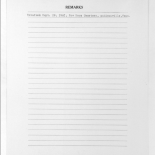 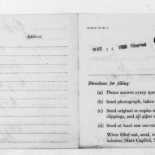 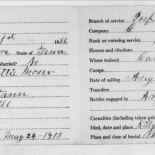 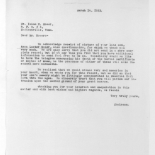 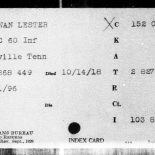