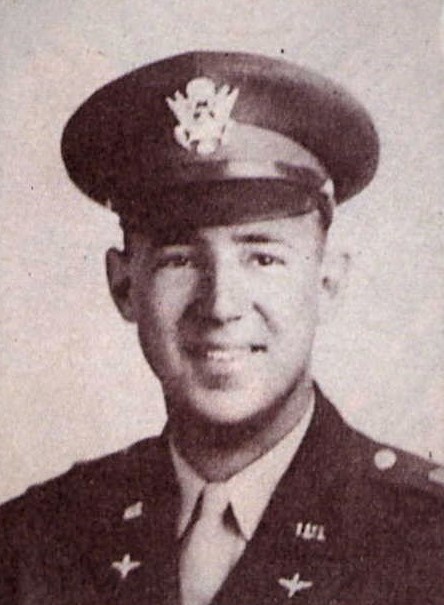 Major Murphy (Captain at the time of the crash) was the pilot of aircraft P-51D-20 with serial number 44-63765. He was on a ramrod mission to Ruhland, Germany. The aircraft crashed near Grosbzig. Major Murphy was initially buried in Grosbzig cemetery.

Statement from 1st Lt Howard Westling, Air Corps, Pilot:
I was flying Greenhouse Red Two, wingman of Captain Murphy. Southeast of Magdeburg we spotted a ME-109 in the clouds. Captain Murphy got strikes and the 109 went in. About five minutes later we saw another 109 below the clouds. After about two turns Captain Murphy got strikes on the 109 and it burst into flames and crashed. After a few minutes we spotted an airfield. Captain Murphy and I went down. Captain Murphy was hit by flak and bailed out about 10 minutes later. I saw his chute open and he landed in a field. He bailed out approximately 30 miles southwest of Magdeburg at 1010. This occurred on 2 March 1945, under order 1683A, VIII Air Force.-U.S. Army Air Forces, 364th Fighter Squadron, 357th Fighter Group

The Knoxville Journal, December 5, 1943
Alva C. Murphy was promoted to Captain Nov. 19. Both he and his brother Lt. Joseph Murphy were graduated of the University of Tennessee. 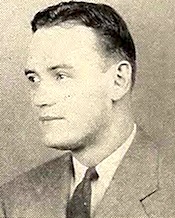 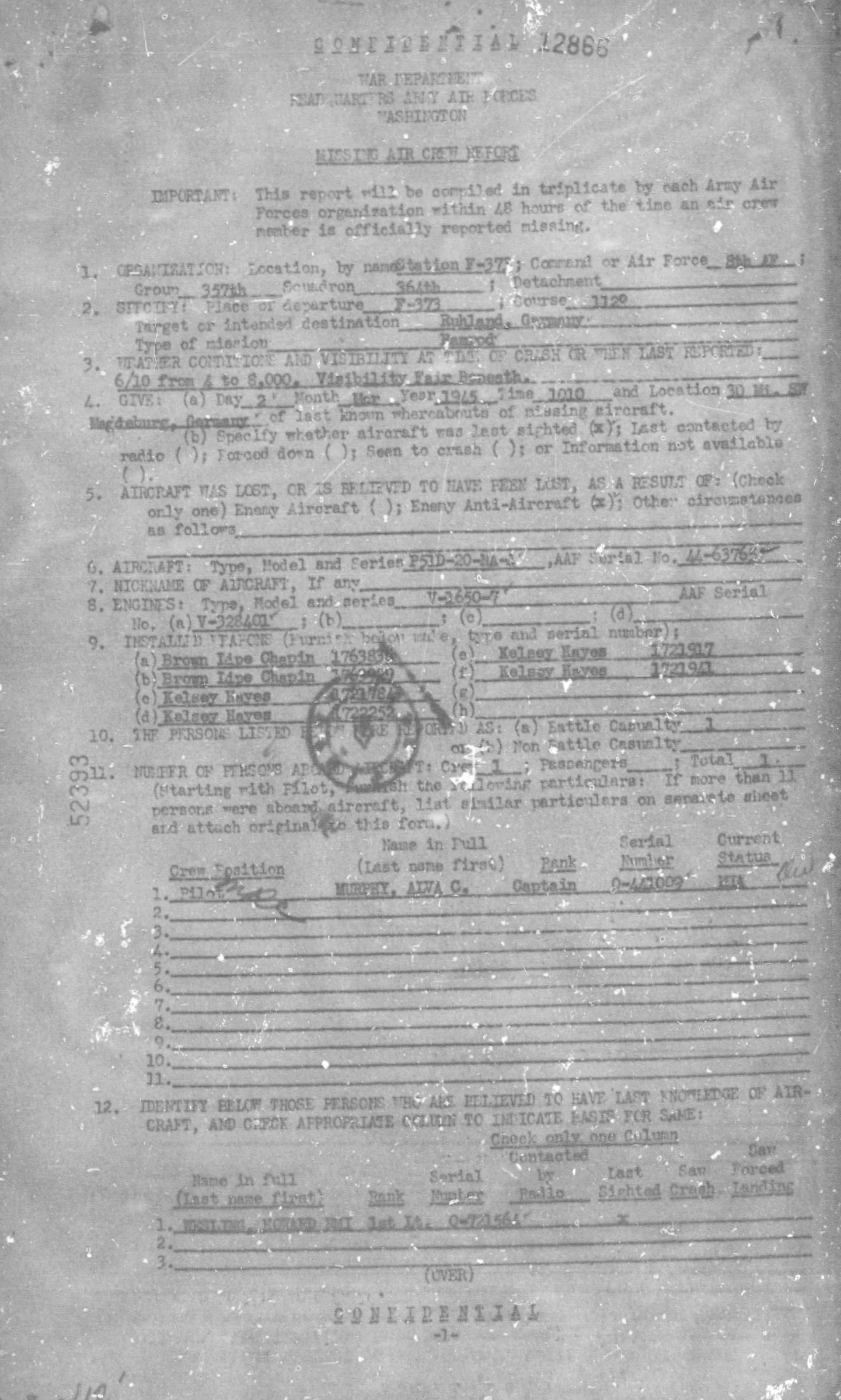 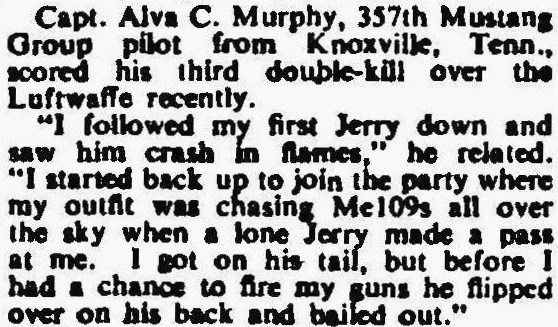 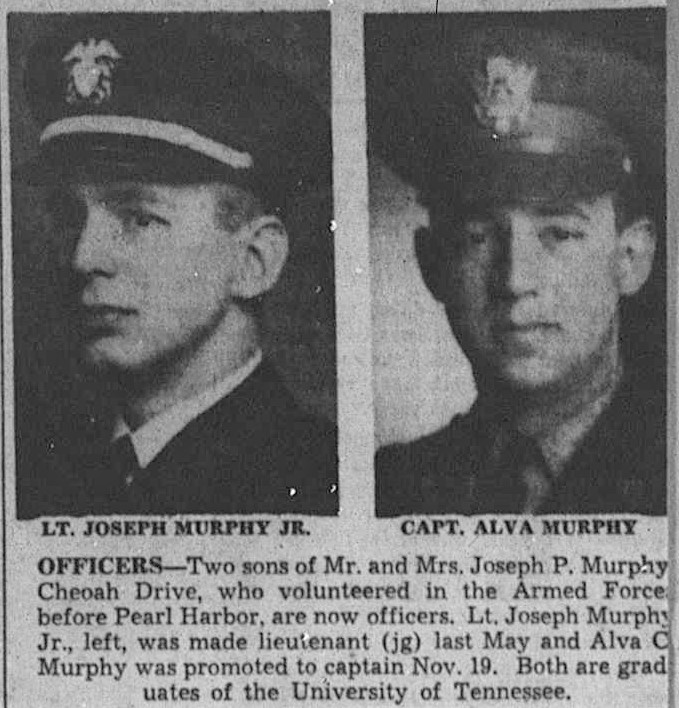 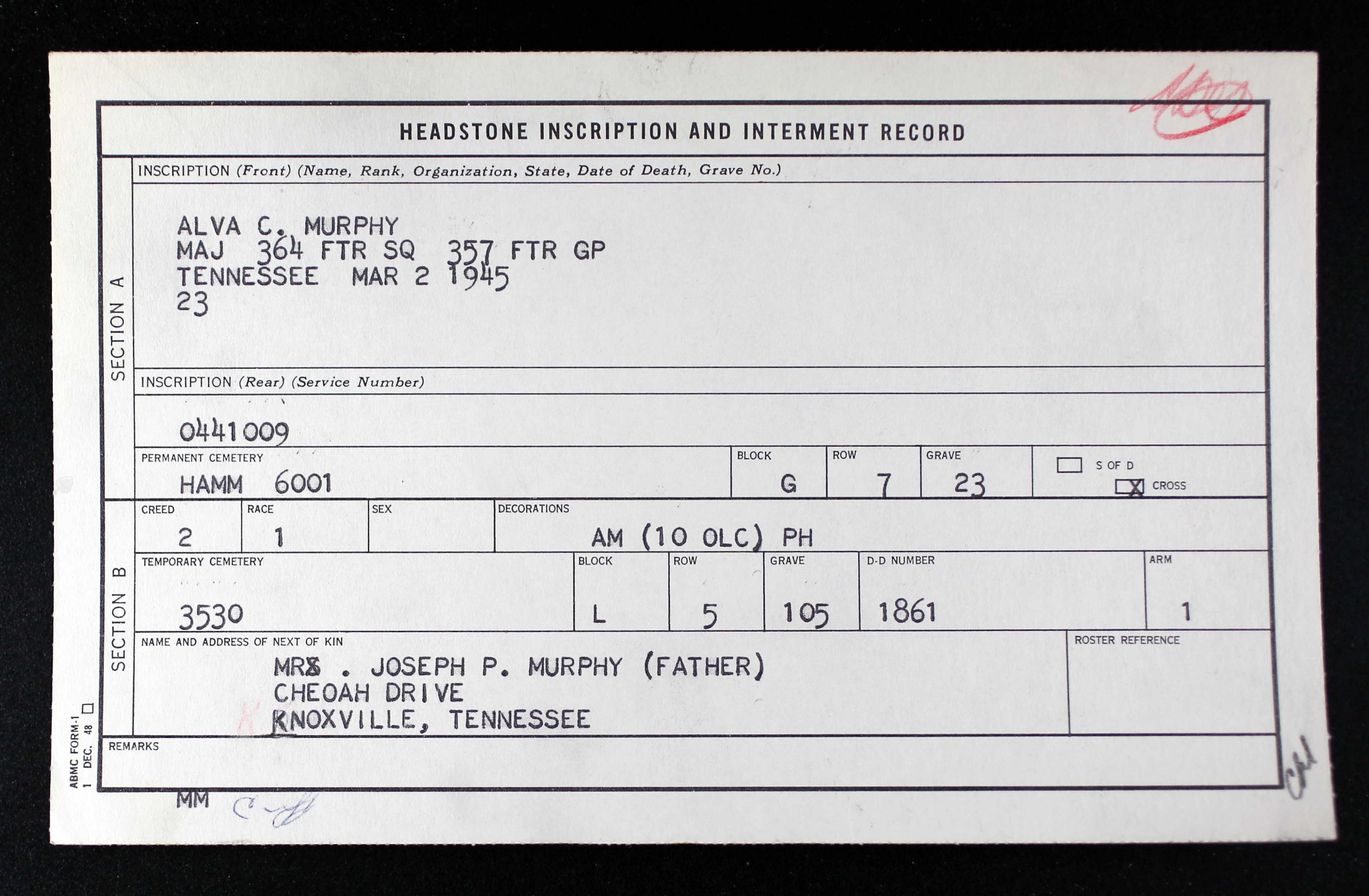 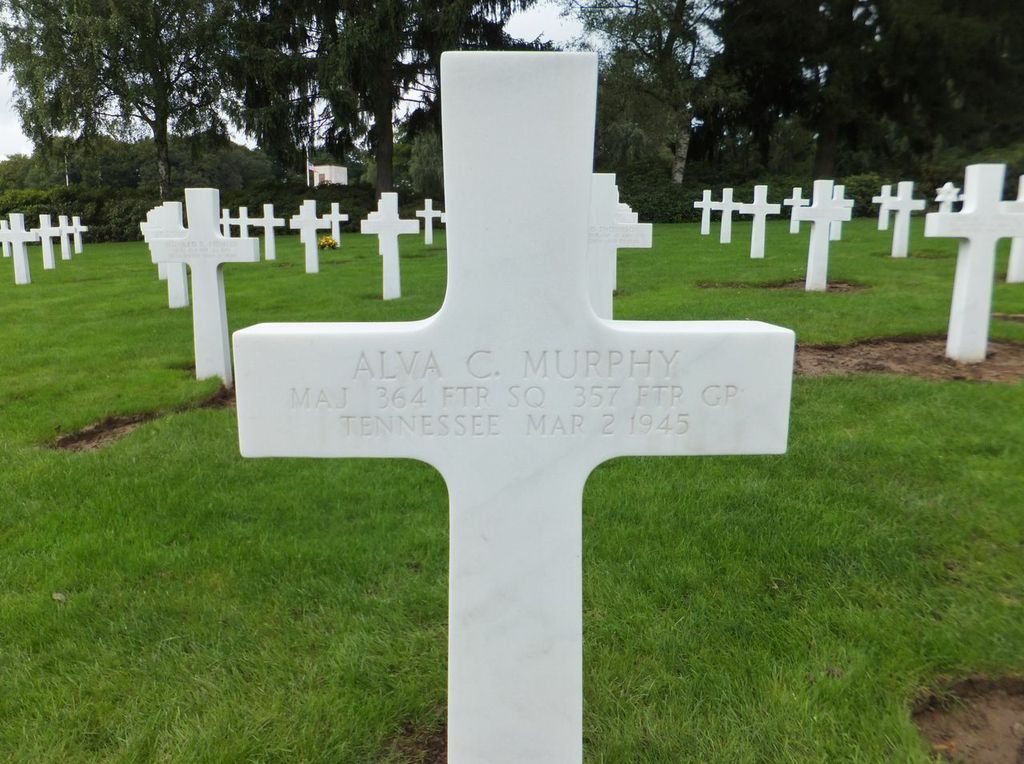