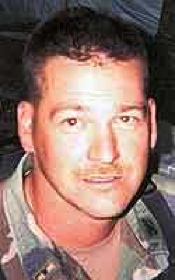 Bristol, Tennessee Chief Warrant Officer Scott Coulter was “a good all-around guy – the best of the crop,” in the words of his grandmother.Coulter, who grew up in Bristol, Tenn., and was stationed at Fort Hood, was killed Nov. 17, 2003, when his vehicle struck a homemade land mine on the way to Baquoba, Iraq.Coulter, 35, was stationed at Fort Hood, Texas. He joined the Army in 1987 after graduating from high school and had served in Somalia, Bosnia and Operation Desert Storm.Coulter met his wife, Robin, while both were stationed in Germany. They were married 12 years. He had two daughters, Shenna and Hannah, and a stepdaughter, Cindy.Family and friends had been hopeful that Coulter would remain safe.”He said he was doing all right, and that he didn’t have to go out real often,” said his grandmother, Mrs. Stuart Coulter. 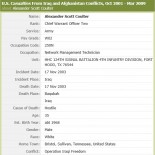 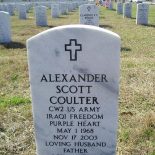 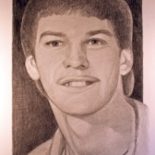