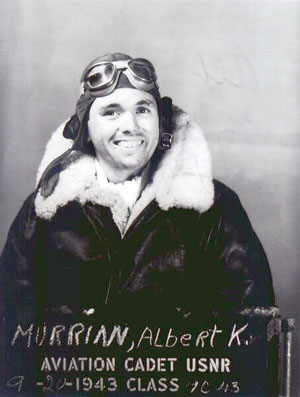 My father, Albert Kinzel Murrian, died in the line of duty in World War II. I would like to offer this information in honor of his memory. My Dad was born January 26, 1922, in Knoxville, Tennessee. His parents, John Hendry Murrian and Helen Ault Murrian, were living at 127 Jennings Street at the time. He had an older brother, John Jr., and younger brother, David. John Jr. is deceased and David lives in Antioch, Tennessee.

My Dad was known as “Al.” His parents moved to North Knoxville when he was young and he graduated from Central High School. He was in the band and selected to be drum major. He was a gifted musician and played the trumpet and cornet. He played in several dance bands. He attended Maryville College where was also in the band and drum major. His sport was wrestling.

My Mom, Mary Gilbert Eppes, who was also raised in Knoxville, was visiting my Dad at Maryville College on December 7, 1941. They heard the news about Pearl Harbor on the radio and immediately knew that their lives would never be the same.

My Dad volunteered for Naval Aviation Cadet training and left Maryville College. He and my Mom were married in May 1944 while he was still in training at Pensacola Navai Air Station. He qualified to fly the PV1 Ventura and the PBY amphibious plane.

I was born April 1, 1945, while my Dad was in the Pacific. He saw my picture before he died, because it was returned with his personal belongings.

When he and his crew went missing in action May 28, 1945, he was attached to Patrol Bombing Squadron 133, Asiatic Area and flying the PV1.

My middle name, “Phillip,” comes from a man he flew with, Phillip Olson. Mr. Olson survived the war, and I have visited with him and his wife in Beverly, Massachusetts. He is now deceased. He told me how he and other pilots spent days searching the area where my Dad’s plane is thought to have gone down.

I have letter signed by President Truman that states in part that my Dad …“Stands in the unbroken line of patriots who have dared to die that freedom might live, and grow, and increases its blessings.”

“Freedom lives, and through it, he lives – in a way that humbles the undertakings of most men.”

I believe that to be true. 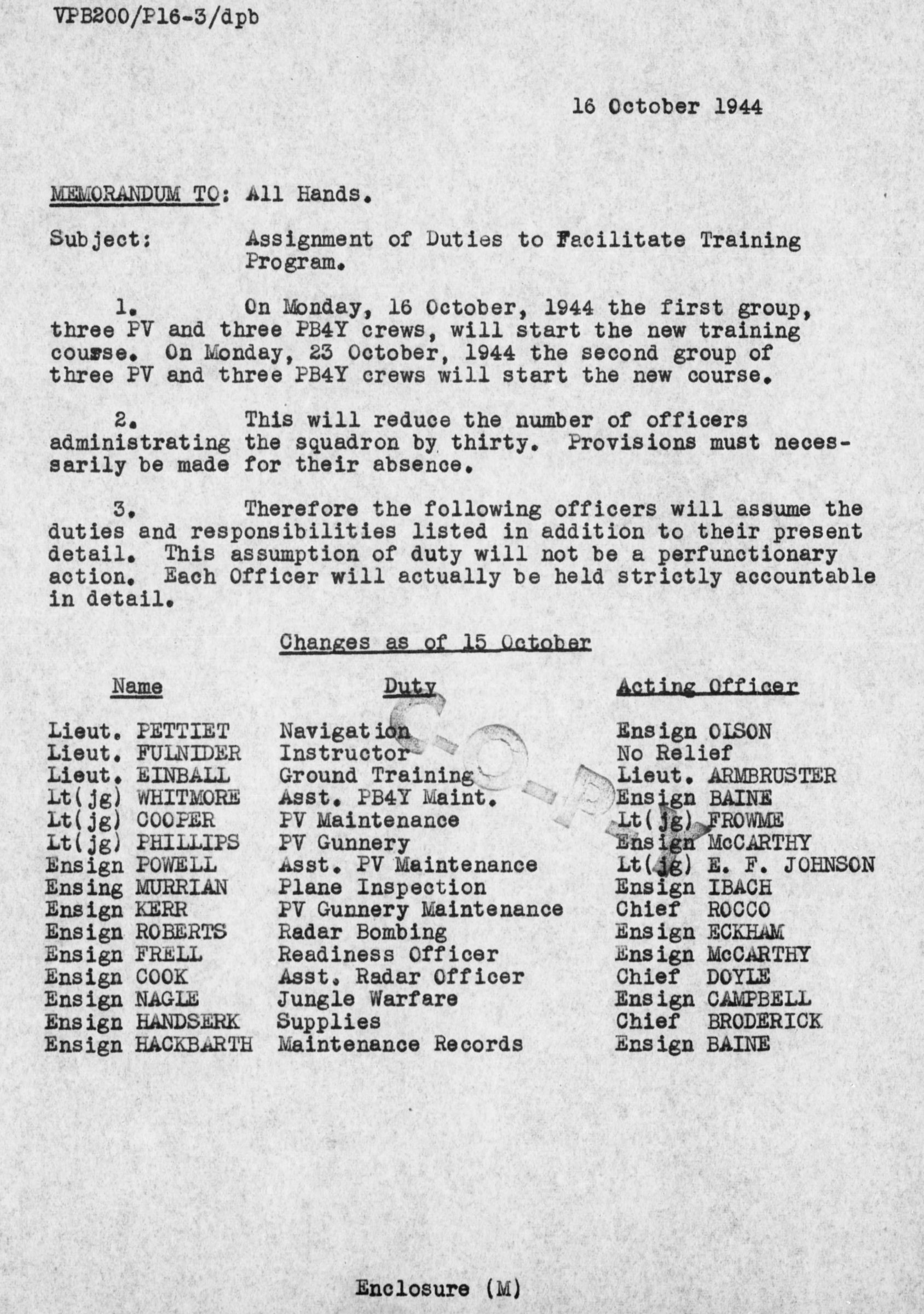 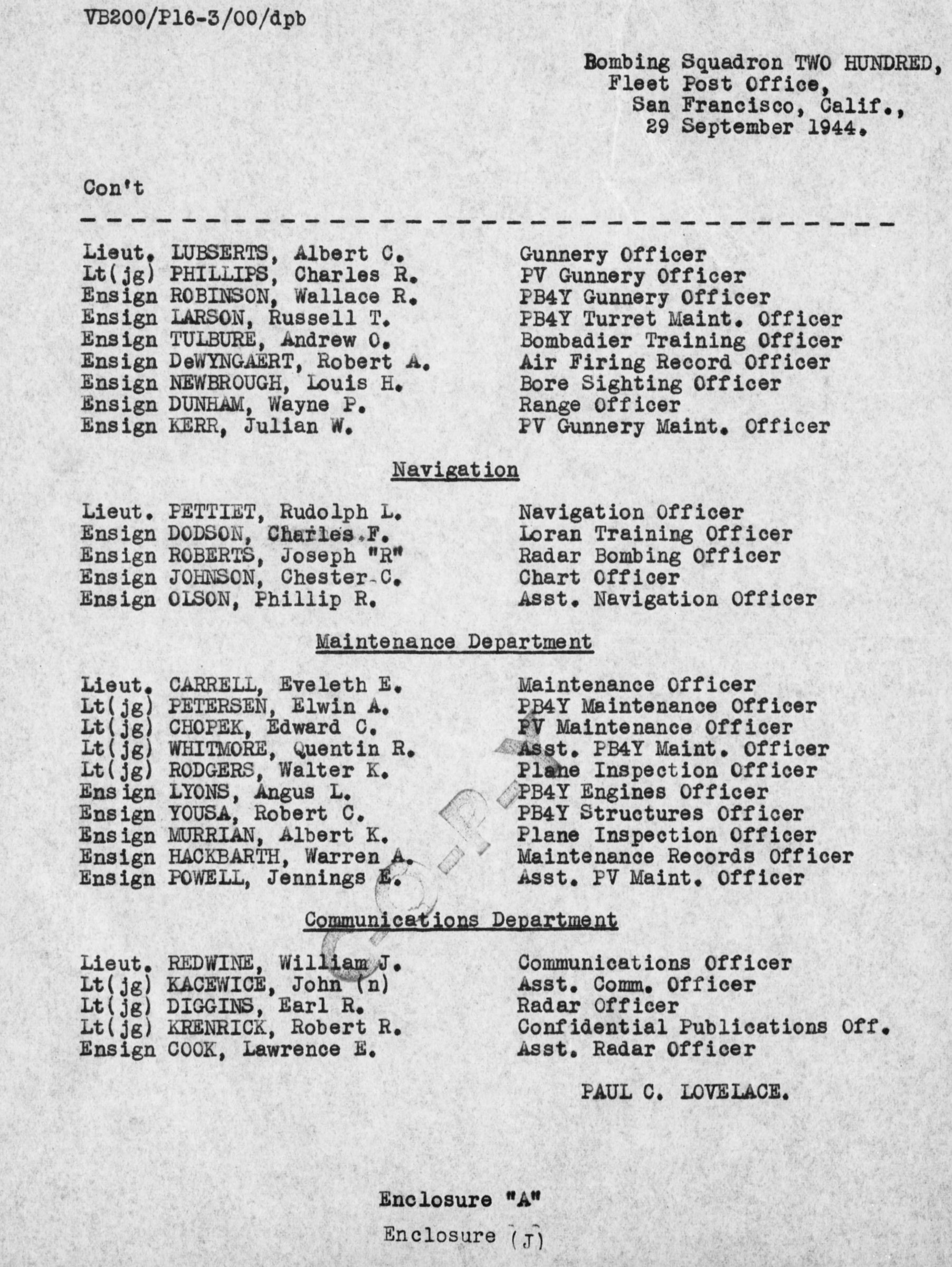 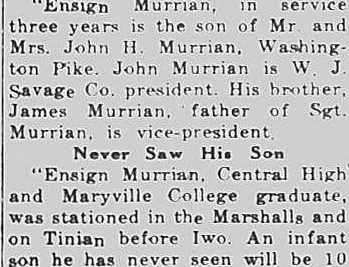 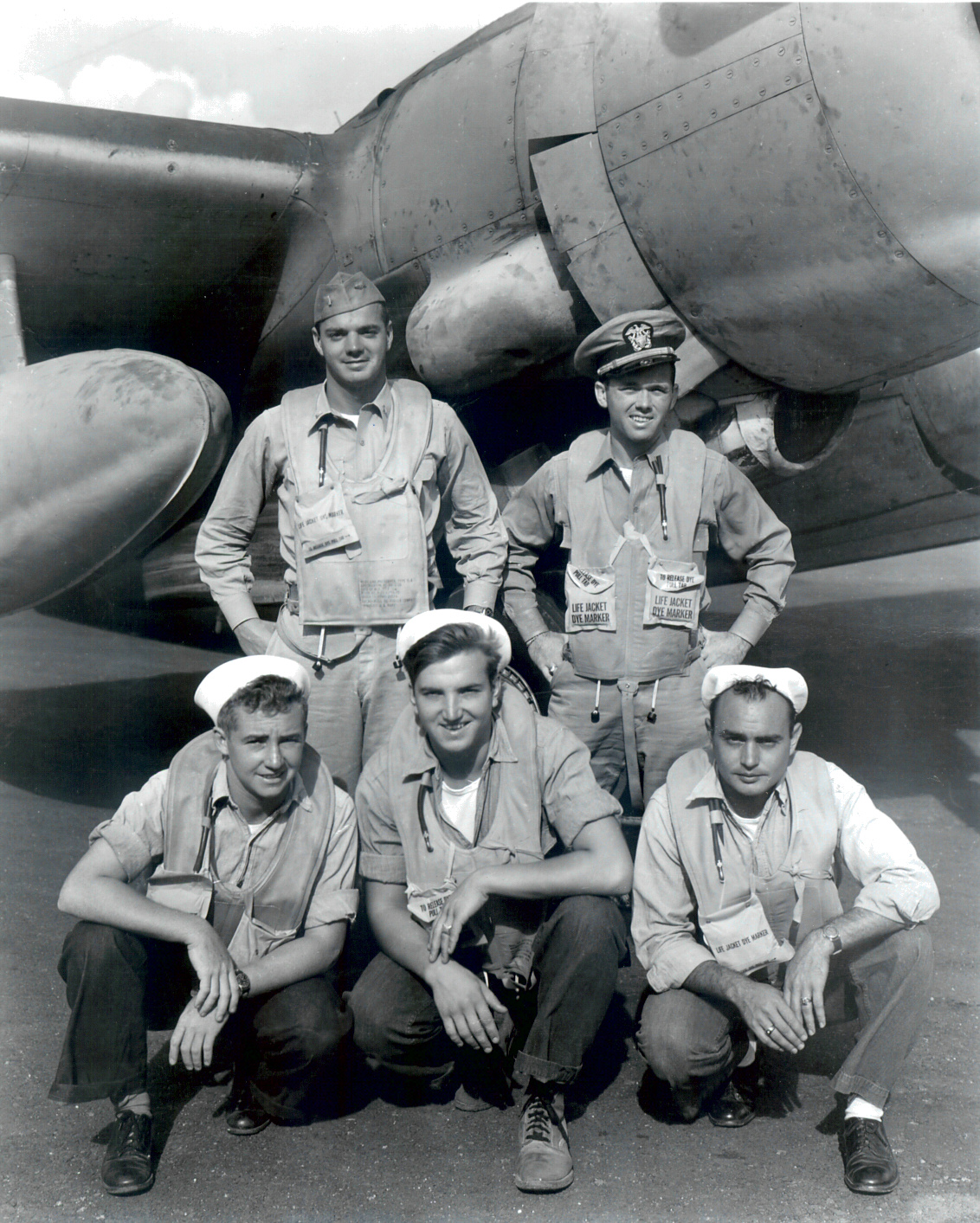 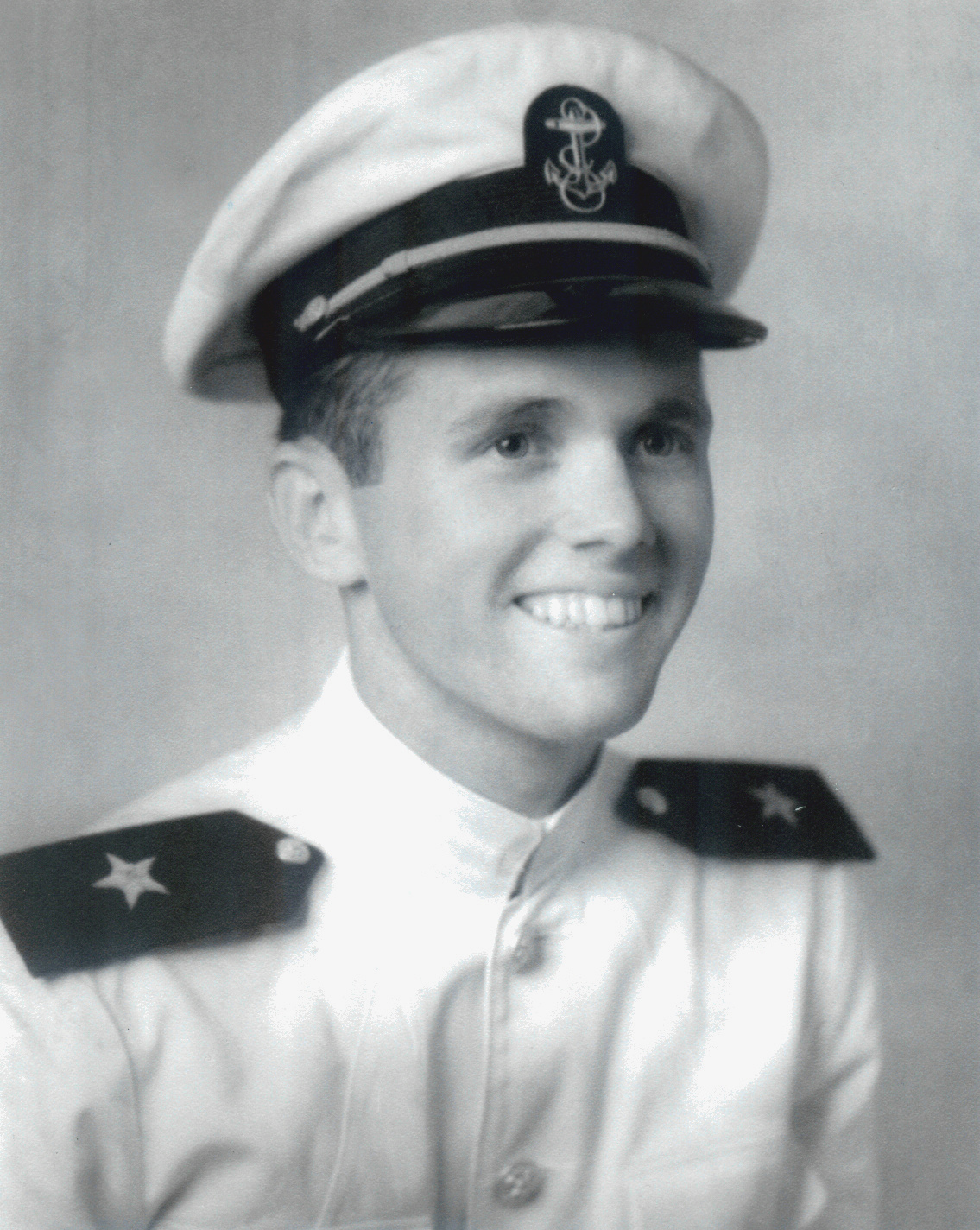