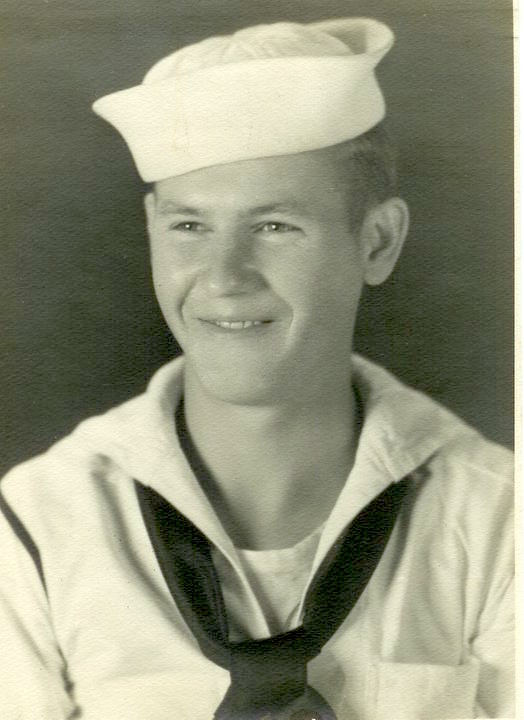 Add Tritt served on the USS Suwanee (CVE-27) and was missing in action 26 October 1944 after a Kamikaze attack led to an explosion in the Western Pacific Ocean. His remains were not recovered. He was officially declared dead 27 October 1945.
Memorialized at Manila American Cemetery, Philippines 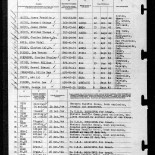 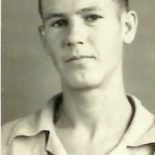