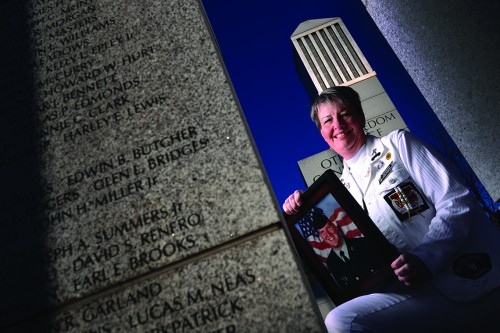 —By Sara Haywood (this article was first published in Higher Ground, April 23, 2013, an online publication of the University of Tennessee College of Arts & Sciences)
Photo by Patrick Murphy-Racey