The event is scheduled for Monday, May 1, 2023 at The Historic Foundry Building at 747 World’s Fair Park Drive, Knoxville TN. The featured speaker for the evening will be historian James M. Scott, author of Black Snow, Rampage, and Target Tokyo.

He was a platoon guide in an assault on a camouflaged entrenchment defended by machineguns, rifles, and mortars. When his men were pinned 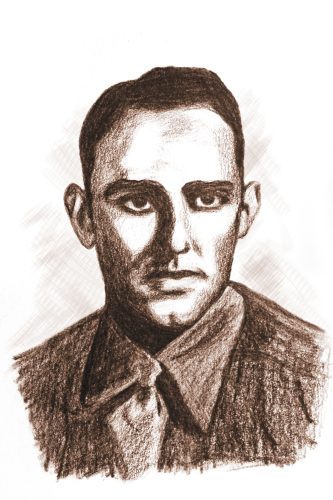 down by 2 enemy machine guns, he voluntarily advanced under heavy fire to within 20 yards of one of the guns and attacked it with a hand grenade.

By his heroic actions, S/Sgt. Cooley not only silenced a machine gun and so inspired his fellow soldiers that they pressed the attack and destroyed the remaining enemy emplacements, but also, in complete disregard of his own safety, accepted certain injury and possible loss of life to avoid wounding his comrades.”

Check back for ticket and sponsorship information!